Mourinho says he sees Roma ‘celebrating’ in the future

Jose Mourinho is very quickly back in management after being sacked by Spurs last season.

The Portuguese joined Roma in Italy, his first return to the country since winning the treble with Inter Milan 10 years prior.

Mourinho has the task of taking on a club that have become one of the sleeping giants of European football, lacking in identity and ambition.

Finishing in the UEFA Conference League place last season, Roma will be the inaugural representatives from Italy.

ROME, ITALY – FEBRUARY 28: A detailed view of the Corner flag prior to the Serie A match between AS Roma and AC Milan at Stadio Olimpico on February 28, 2021 in Rome, Italy. Sporting stadiums around Italy remain under strict restrictions due to the Coronavirus Pandemic as Government social distancing laws prohibit fans inside venues resulting in games being played behind closed doors. (Photo by Paolo Bruno/Getty Images)

As always with Mourinho, there are some interesting parts of any public conversation.

His time at Roma has now officially begun and he started by having his first official press conference.

The media questioned him on a variety of topics, some of which he was very closed off about and unwilling to share.

When asked about possible transfer targets he immediately shut the reporter down.

“I don’t have to tell you what I do in my club. I can’t share with you this information. The club directors will be the first ones to be informed,” he said.

The injury to Leonardo Spinazzola at Euro 2020 will come as a huge blow and Mourinho did confirm that whilst there are options in the position, a left-back will be targeted in the window.

“As for Spinazzola, it’s a sad situation for all of us, but he is incredible for his joy. He is a positive person, but we won’t have him for a long time, it’s tough for him and us,” said Mourinho.

“We have a young player like Riccardo Calafiori, he can be a first-team player, but we need a left-back, sorry director [Tiago Pinto].”

Roma will be celebrating

Mourinho’s time at Spurs was his first club where he failed to win silverware. The coach has often been looked at as a short-term option looking for quick wins.

However, Mourinho said that the club want a ‘sustainable project’ and therefore it may take time.

“Roma don’t want success today, but they want a sustainable project for the future, working with passion. That’s why I am here,” he said.

“Now it’s time to work with my staff, the city is great, but it’s not the reason why I am here because I am not on holiday.

“The symbol, the colours, have a great link with the club, sometimes you confuse the city of Rome with Roma, but we are here to work, not on holiday.”

CAGLIARI, ITALY – MARCH 01: Roma players celebrate at the end of the match during the Serie A match between Cagliari Calcio and AS Roma at Sardegna Arena on March 1, 2020 in Cagliari, Italy. (Photo by Enrico Locci/Getty Images)

However, there was an interesting speech about a reaction to his sacking before the League Cup final.

He ended the conference by saying something Roma fans will be excited about. When asked what he sees the club’s fans doing in 3 years, he replied, “Celebrating.” When pressed on what he simply said, “Something.”

Mourinho will hope it is not his sacking again and instead trophies. 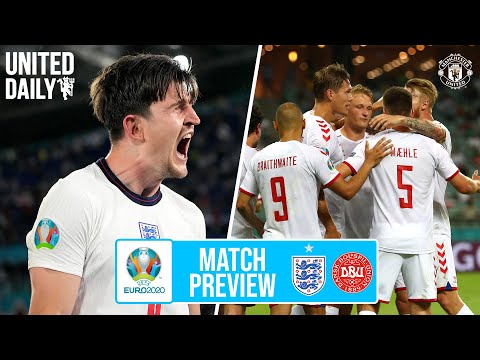 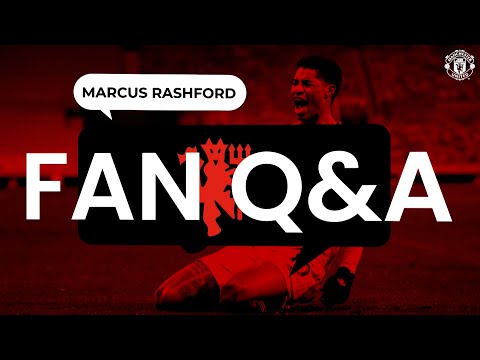 Marcus Rashford reveals his toughest opponents and much more, as we put your questions…