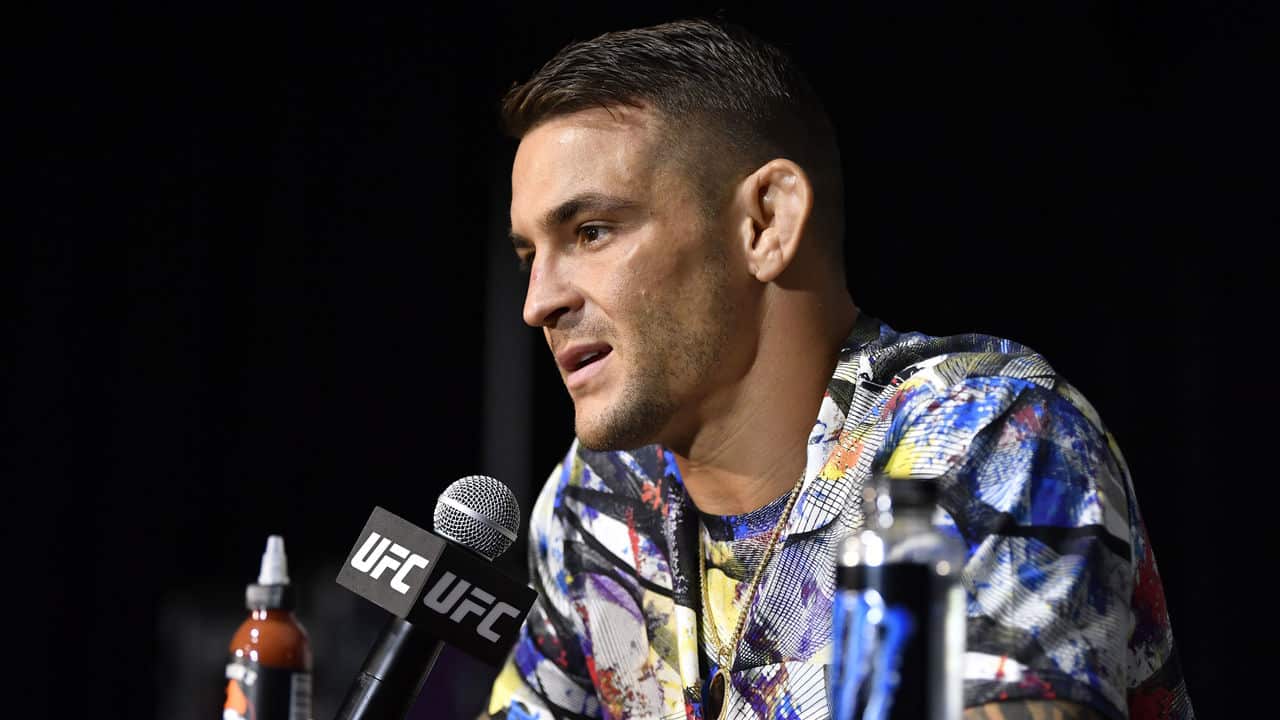 Dustin Poirier once again got the best of Conor McGregor in the Octagon, settling their grudge-filled rivalry (at least for now).

This fight has been unique in many ways. McGregor has been far more radio silent in the build-up to this fight than he has normally ever been. That swiftly ended at the end of last week, when he began a social media salvo aimed at Dustin, specifically an Instagram message from his wife, Jolie. Ultimately though, this is not what fazed Dustin at any point.

The thing that really DID get to Poirier was McGregor’s repeated threats to “murder” and “kill” him in the Octagon. Alongside constant claims of simply seeing “a corpse” and threatening to have him leave on a stretcher (ironic), it’s not exactly difficult to see why Dustin has taken such an issue with McGregor’s dangerous rhetoric.

“Conor said some nasty stuff that didn’t make it on Embedded,” Poirier told MMA Junkie at the official post-fight press conference. “Maybe when the behind-the-scenes for this fight airs, you’ll see him on the ground still saying some really bad stuff. But even that stuff being said, I don’t wish serious harm like that on nobody. The guy’s got kids. I want him to go home safe to his family. I pray before these fights.

It’s hard to see this bad blood ending any time soon. Poirier has claimed that this will be finished once and for all, be it on the sidewalk or in the Octagon once more. Dana White has naturally considered all of this and has said that Dustin will fight Charles Oliveira for the Lightweight title. But do not expect this to be the last of the Poirier-McGregor bad blood any time soon.

Do you want to see Dustin Poirier and Conor McGregor fight one more time?