Southgate: Why fans should not boo Italian national anthem

Gareth Southgate has called on England fans not to boo the Italian national anthem before the Euro 2020 final.

England have benefited from playing at home stadium Wembley for five of their six games at the tournament thus far, with the partisan crowd inspiring them to their first final in 55 years.

Fans have taken to booing the opposition national anthem, most notably in knockout games against Germany and Denmark.

England were charged with “disturbance caused by its supporters during the national anthem” on Thursday after home fans booed the Denmark national anthem and lit fireworks.

Gary Neville has defended the right to ‘unsettle’ opposition players by booing their anthem, but Southgate has implored supporters to save such actions for during the game.

“It’s important that our fans always respect the opposition,” he said.

“We know that in actual fact when we play abroad and fans boo our anthem it probably inspires us even more.

“I don’t think it will help the team. I think we can intimidate the team with the booing during the game, but it’s different for the anthem. I think we should be respectful.

“Of course there are fantastic players all through the Italian team. They have a good tactical plan, experienced coach and an amazing record over the last 30 games, so we’re very aware of that.” 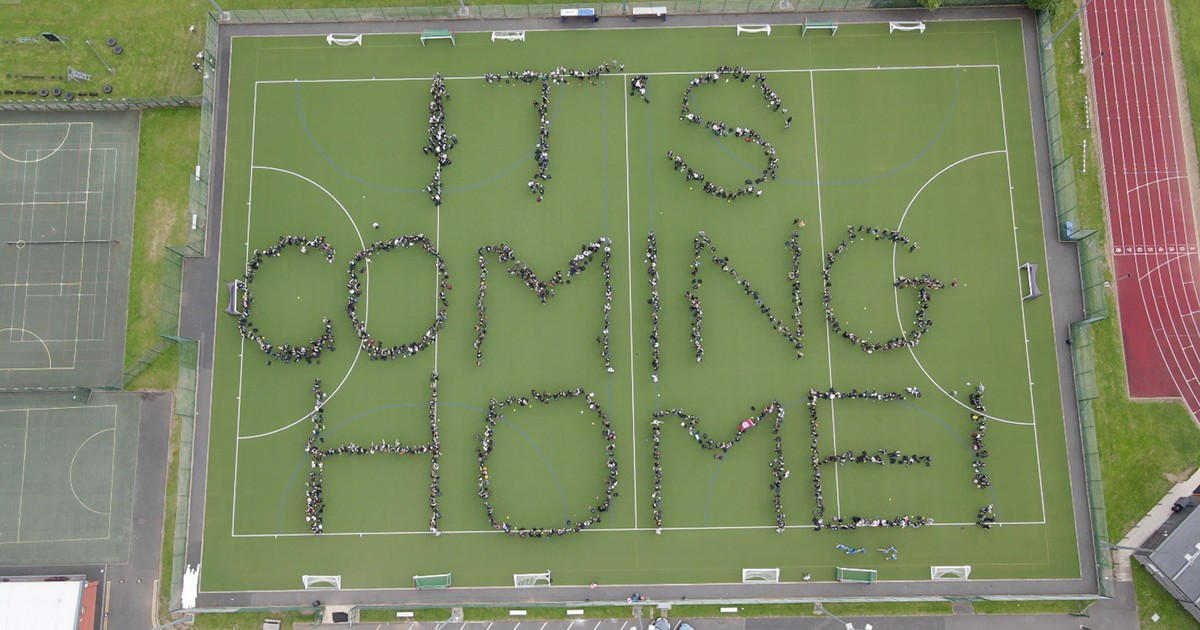 “I didn’t want to listen to it for 15 years because it was too painful for me,” he said with a smile.

“The lyrics are making fun of ourselves, really, and the things that have gone wrong.

“It has always appeared now at the tournaments. We’ve got a couple of replacements that have seen to have come in now in terms of songs as well which is nice to keep moving things forward.

“The atmosphere in the ground has been great.

“When we started three, four years ago we had people throwing paper airplanes, they weren’t behind the team, there was an apathy towards the team.

“Now, the energy in the stadium is fantastic and that’s so important for the players.

“They need to feel that, they need that warmth, that support and it’s definitely helped inspire us during this tournament.”