Joe Schilling Sued for $30,000 By Victim of Viral Bar Assault 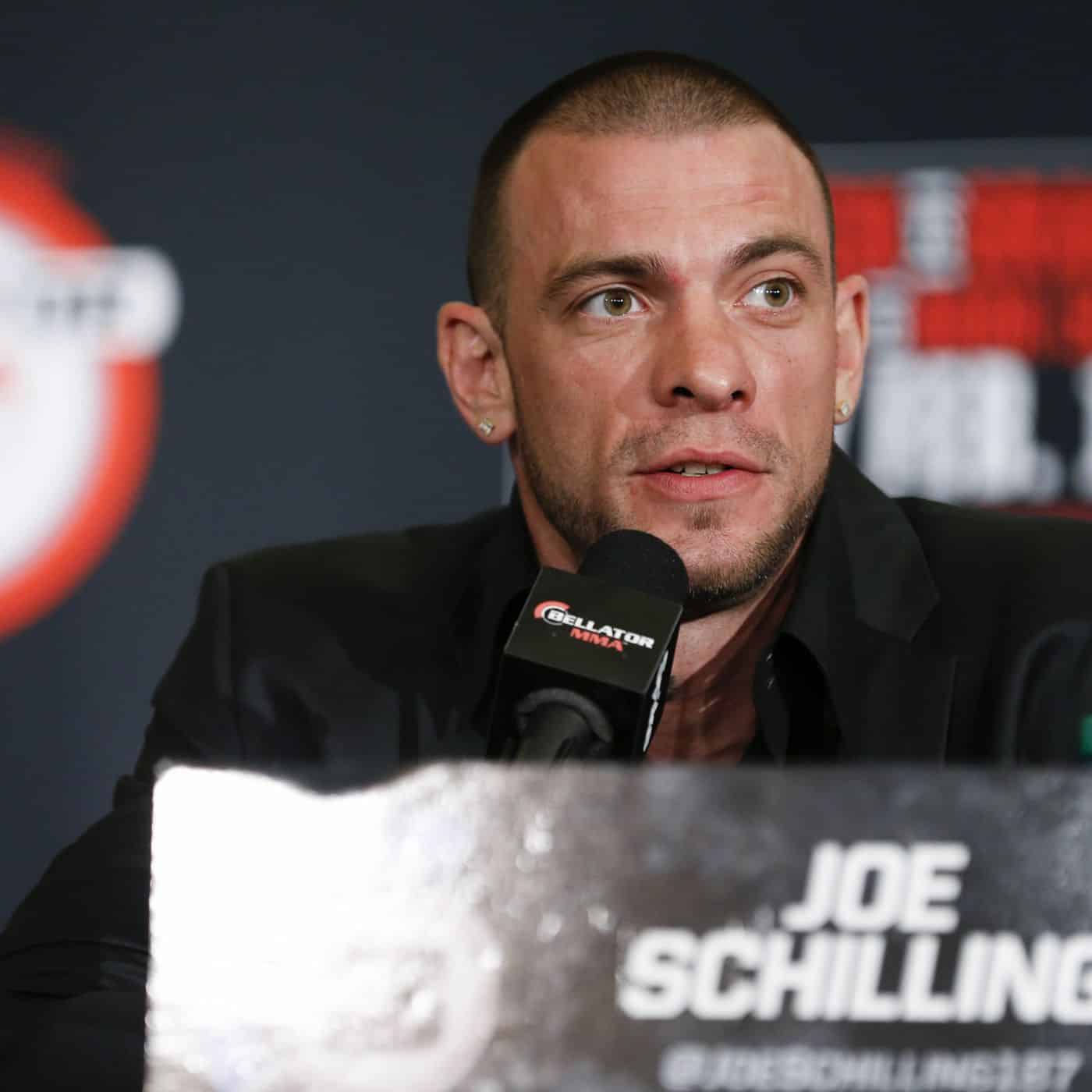 Joe Schilling could still avoid jail time after knocking out an intoxicated bar patron in Florida earlier this year, but he may have to pay the victim a large amount of money after Justin Balboa sued him for $30,000.

Balboa’s attorney, Rich Conforti, reached out to MMA Fighting to break the news of the lawsuit and made a statement on the matter as well.

“We’ve initiated the lawsuit, the defendants are in the process of being served,” Conforti said. “We believe Mr. Balboa has a considerably high-damages claim for what has happened based on the actions of Mr. Schilling and the negligence of Bro Management.”

Schilling has yet to make a public statement since the news of the lawsuit broke, but Schilling did speak recently with MMA journalist Helen Yee and said he “did nothing wrong” when it came to the altercation with Balboa.

Balboa is also claiming in the lawsuit against B-Square Burgers that the restaurant is located in a high-crime area and extra security personnel should’ve been at the establishment at the time of the assault.

Legal action hasn’t been officially taken against Schilling but that could change in the coming weeks. Battery is considered a simple misdemeanor in the state of Florida and the Fort Lauderdale Police Department would need to present charges to the state prosecutor’s office.

LowKickMMA will bring you the latest on Schilling’s situation as we learn more.

What are your thoughts on the latest news involving Joe Schilling?