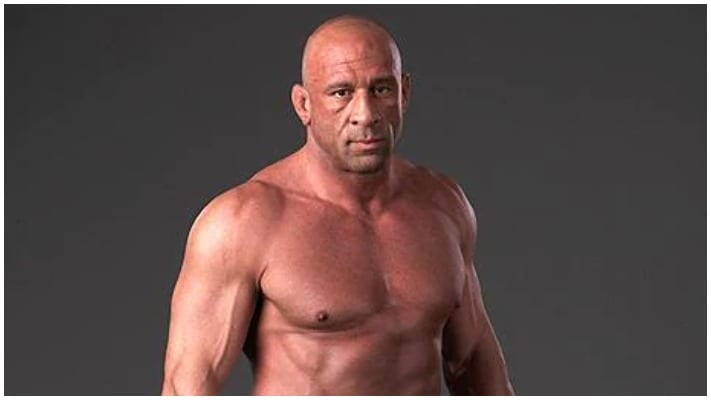 The MMA legend has come out to defend Dana White and the UFC amid claims they are underpaying fighters.

According to a 2020 report from The New York Post, the UFC is only paying its fighters 16 percent of its total revenue, as of 2019. The report reads that fighters only cost the UFC less than $150 million. That is 16 percent of the company’s total $900 million in revenue. Other sports leagues such as Major League Baseball (MLB) or the National Football League (NFL) pay their fighters around 48 to 50 percent.

Since this report was released fighter pay has been a hot topic in MMA circles and continues to be so today. Most recently, YouTube star turned boxer, Jake Paul, has been rallying against White and the UFC for their mistreatment of athletes.

In an interview with Betway, Coleman spoke of his respect for his former boss despite having issues with him in the past.

“I respect Dana a lot,” Coleman said. “He’s called me as dumbass plenty of times, but who hasn’t he called a dumbass? So, I don’t take it too personally. I think he’s done one hell of a job, and we’ve got to give him a lot of credit for where the sport is at today.

‘The Hammer’ understands the want to see fighters earn more and believes that day will come but for now he says they are doing “pretty damn good”.

“Of course, everybody wants to be paid more,” Coleman said. “I think they’re probably going to have to pay more eventually, but right now everybody’s getting paid pretty damn good, I tell you that.

“Compared to what we got back when I was fighting. They’re getting paid pretty good.”

Do you agree with Mark Coleman? Does the modern UFC fighter earn “pretty damn good” money?