The 21-year-old midfielder moved to Ibrox on a free transfer from Bournemouth this summer but a medical “red flag” emerged.

After watching Rangers draw 2-2 with Arsenal in their friendly at Ibrox, Light Blues boss Gerrard told RangersTV: “I don’t think you’ll see him in the short term.

“Unfortunately something has flagged up with his ECG, which is the heart test.

“We’ve got top medical people here at the club now and we check all the players thoroughly from head to toe when they arrive.

“Unfortunately there’s been a bit of a red flag with a heart issue so he’s going to see some specialists in the coming weeks and we need to do more tests before we move forward.

“It’s disappointing and frustrating but we’ll have to manage and cope.

“The important thing is the player’s health, which we’ll obviously focus on first and foremost.

“Of course it is disappointing and frustrating for the player but I spoke to him yesterday, told him to keep smiling and be patient and we will do everything we can to support him, get him in front of the right people and the right support and hopefully he will be back, not too long.”

The news comes just over a month after Denmark midfielder Christian Eriksen suffered a cardiac arrest and collapsed on the pitch during his country’s Euro 2020 opener against Finland.

Gerrard was more positive about the hamstring injury to veteran striker Jermain Defoe.

“I think he has a little tweak in his hamstring so we will check that out in the coming days and hopefully it is not a bad one,” he said.

“We just need to get all our main players back in the mix now and get them up to speed and once we do we will be fine.” 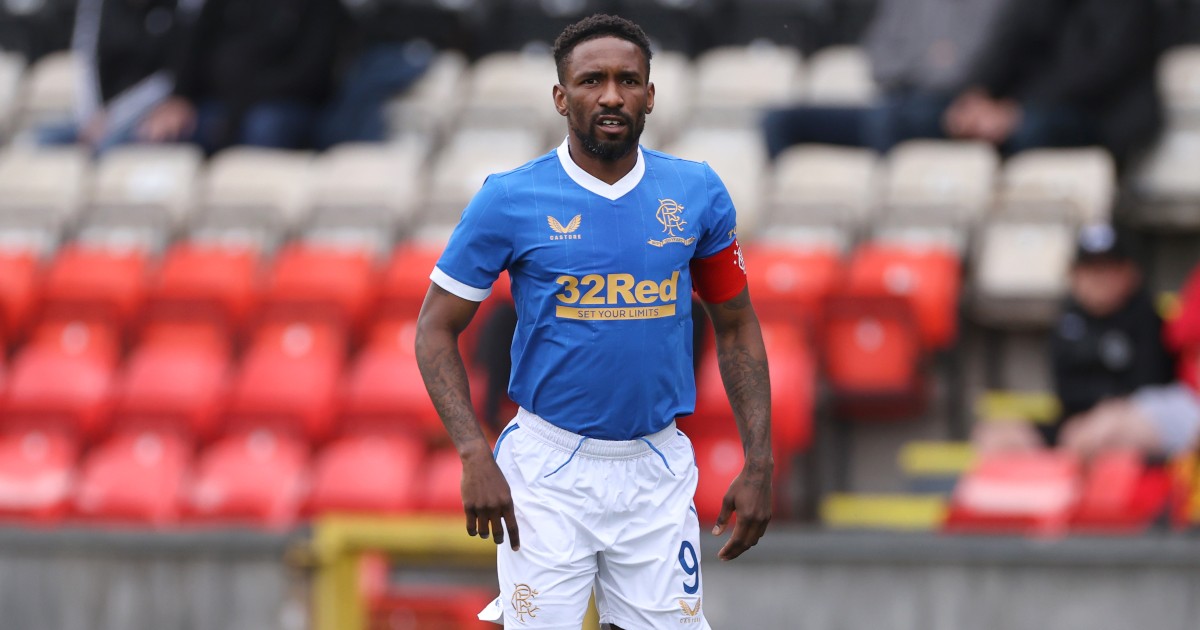 Martial close to tears after Ronaldo message at Sevilla unveiling