Tottenham players impressed with improvement from Mourinho to Nuno

Tottenham players have been impressed with the impact of Nuno Espirito Santo in his first fortnight as manager.

Nuno was appointed as the replacement for Jose Mourinho on June 30 at the conclusion of an exhaustive and exhausting search to little fanfare, the Portuguese having left Wolves in the summer.

The feeling was that Nuno had fallen upwards in another botched Daniel Levy coaching call, but the mood around the club is said to be far more positive after he started working with the players.

His straightforward way of dealing with the constant speculation surrounding the future of Harry Kane has gone down predictably well, while an experimental Tottenham side kicked off their pre-season with a 1-1 draw against Leyton Orient.

Nuno made one change at half-time and ten substitutes around the hour mark after what he described as a “very tough” week of training.

The sessions have been received well by the players, with The Athletic reporting on the ‘step up in intensity’ many are happy with in comparison to Mourinho, who some believe ‘underworked’ them. 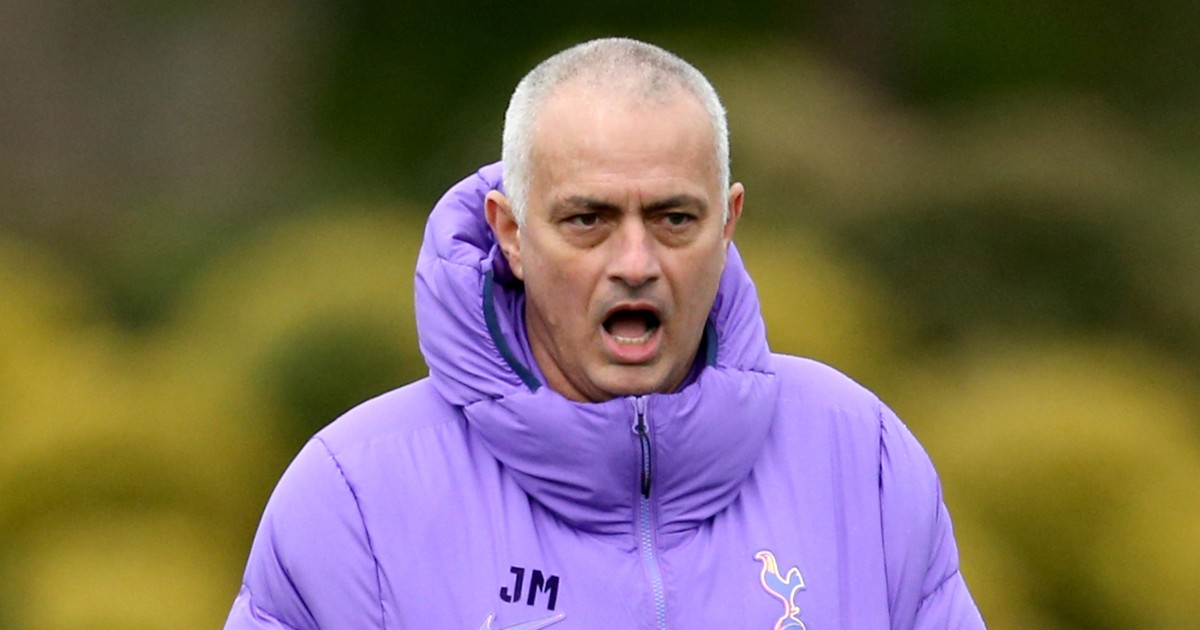 There is also a sense that everyone has been granted ‘a fresh start’ by new management, while there is praise for Nuno’s ‘passion’ and ‘communication’ in particular.

‘Away from training sessions, Nuno has been largely keeping his distance from the players – sizing them up and evaluating whether they are part of his plans. Over the next couple of weeks, he will sit down with those whose futures are uncertain and try to offer some clarity.’

The belief is that Nuno will move away from the three-man defensive system he deployed to great effect at Wolves in favour of a more attacking outlook more suitable for Tottenham, potentially even with two strikers.

Martial will return to Man Utd ‘once Sevilla know what they’ve got’, according to Jordan