Neil Warnock may already be an EFL record-breaker, but the Middlesbrough squad he is putting together for the upcoming season shows the veteran manager is targeting yet another promotion push.

To suggest that the past few seasons at the Riverside Stadium have washed by without major incident would not be an understatement. Three successive seasons without a play-off campaign and finishing no lower than 17th in that time has left Boro fans in a state of apathy, even more so considering they have spent the past year and a half watching their club through stuttering iFollow streams.

But this summer looks to have brought in a state of fresh optimism on Teesside, with Warnock making Boro the latest in a long line of classic ‘Colin’ sides to have won promotion to the Premier League from the second tier of English football.

The arrival of midfielder Matt Crooks from Warnock’s former side Rotherham United is the latest in a long line of recruits which fit the Warnock blueprint in the red corner of the north-east.

With a strong core already instilled at the club, the final one percent was missing. While the raft of incomings this summer don’t immediately scream Championship promotion challengers, the marginal gain that is promotion expert Warnock makes them just that.

In a season where there look to be few clear frontrunners for promotion to the top flight of English football outside of the three relegated clubs, Middlesbrough could find themselves as the joker in the pack at the top of the table.

But promotion aspirations are, as ever with Warnock, a deadly serious affair. The last time he did so, he took Cardiff City from the very real threat of relegation from the Championship to promotion in 20 months.

His time at Middlesbrough has been less dramatic, but equally important thus far. Appointed after the covid-19 outbreak halted football, Boro were level on points with the relegation places upon Warnock’s appointment at the Riverside Stadium and finished the season in 17th place.

Taking the club to 10th last season may not have been a drastic rise, but it could stand Middlesbrough in further good stead. If Warnock has a penchant for getting clubs up to the Premier League, it is almost uniquely a short-term gain. Sheffield United and Cardiff City each went back down immediately while he was sacked partway through the first season of QPR’s two-term stint in the Premier League.

The aggression with which QPR and Cardiff City attacked their ascent to the top flight did not help their cause. Clubs with a sustained and sensible plan who steadily build – a la Brentford – give themselves a far greater chance of long-term life in the Premier League.

Tenth place last season should be celebrated as much as an ill-timed promotion would have been. Another seven-place rise in the league next season is difficult and much hard work is needed, but it is not impossible, and even more pertinently, much of the spade work has already been completed early in the summer.

Uche Ikpeazu may have scored only six goals for the Chairboys last season, but with both Britt Assombalonga and Ashley Fletcher – just one more goal scored last season between the pair of them – both released, the Ugandan forward has the hallmarks of a classic Warnock striker at 6ft 4in in height and second only to Adebayo Akinfenwa in bulk at his former employers. 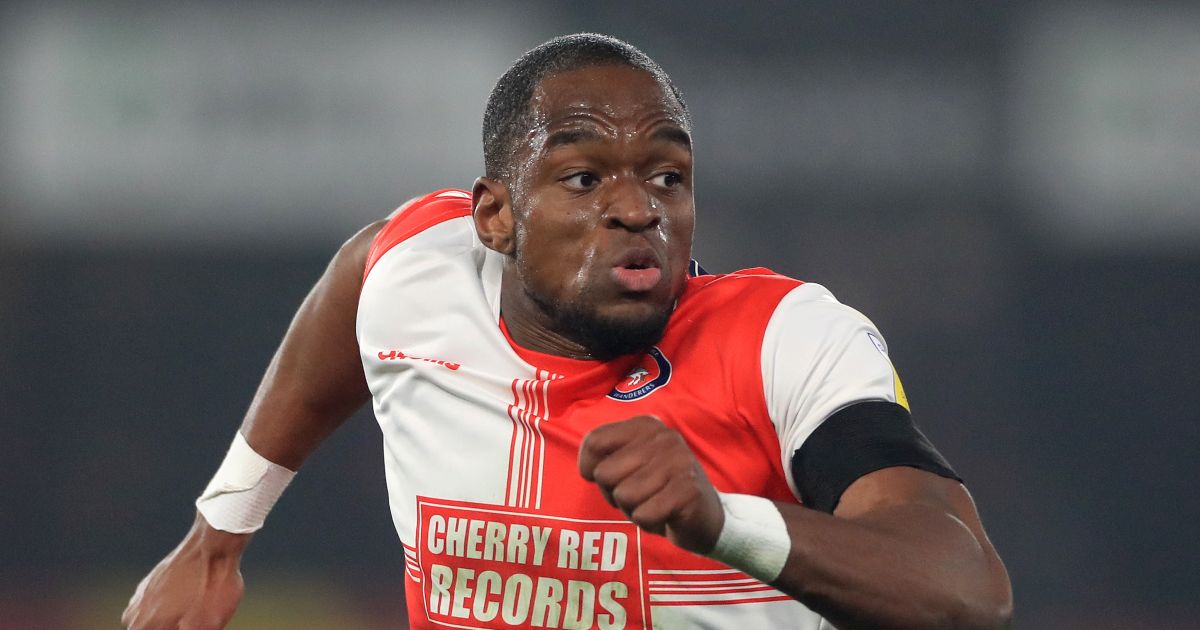 Performing admirably across the board for Wycombe last season, Ikpeazu registered four assists to take his goal involvements to double figures and those numbers would only be expected to rise with the directness of a classic Warnock team.

Given that Rotherham striker Michael Smith had been a reported long-term target for Warnock and Boro, and given the similarities between the former Bury forward and Ikpeazu, it is little surprise to see Crooks make the switch from the Millers to Middlesbrough, owing to the excellent partnership Crooks and Smith enjoyed at the New York Stadium.

Similar to Ikpeazu in stature and deceptively pacey – Crooks regularly broke speed records in Rotherham manager Paul Warne’s arduous pre-season training exercises – Crooks offers everything going forward that Warnock dreams of in a player, and is an obvious threat in either penalty area.

Keeping with the theme of tall players has even stretched to the wide positions, with Sammy Ameobi, the tallest winger in the division, making a move to the Riverside which will have left some of even the most arduous Championship fans shocked he has not already plied his trade on Teesside, while Oldham Athletic’s 6ft-plus winger Dylan Bahamboula has been on trial and could yet sign to offer competition on the flanks and in the middle of the park.

It shows Warnock knows exactly what he wants from this side, and there is a clear plan in place on the pitch at Middlesbrough for the first time since the management of Aitor Karanka.

Joe Lumley appears a better option as potential first-choice goalkeeper than Jordan Archer while Lee Peltier offers experience at the back which the likes of Anfernee Dijksteel perhaps still lack at this level.

Added to the quality already in the ranks: Paddy McNair, Duncan Watmore, Dael Fry and Sam Morsy to name but a few, and an explosion of youth talent ready to be steadily integrated into the first-team fold across the pitch, there is much cause for cautious but very real optimism from the Boro faithful and hierarchy alike.

That Cardiff City side which Warnock took to the Premier League was filled with players of a similar ilk – stalwarts such as Joe Ralls, Joe Bennett and Sol Bamba mixed with ‘Warnockesque’ players, Junior Hoilett, Callum Paterson, the aforementioned Peltier and Kenneth Zohore.

Much of the playing staff is different to that team in name, but they fit the same structure. Height, strength and hard work across the board, a direct style of play to the forward either from deep or the wings and plenty of gamesmanship and players capable of shithousing their way through the division.

When Warnock took the job at the Riverside Stadium in June 2020, he was tasked with saving the club from a relegation to League One which was looking all too real a prospect. Like with Rotherham United and Cardiff City, he not only completed that, but smashed the initial objective. There is no job Warnock has taken in the 21st century – his second stint at Crystal Palace aside – where he did not believe he could take that club to the top flight and improve his personal promotion numbers in the process.

Warnock has never settled for mid-table football and while his methods may not guarantee long-term success, he looks set to bring some form of cheer to a club which has gone far too long without it. He only knows one way to do it, but it is extremely effective and rarely fails. After all, if Warnock believes a club can be promoted to the Premier League, the chances are, they will be promoted to the Premier League.