The Mailbox reassesses its view on Arsenal as title contenders…

We need your mails! Send your views to theeditor@football365.com…

Penalise the gossipmongers
Sa’ad’s email prompted me to get in touch about something that’s been on my mind for a few weeks. And that is transfer gossip.

As a West Ham fan I’ve got a vested interest in this debate this summer. After our best season in donkey’s years I’m looking forward to seeing whether we push on with the new signings needed to compete on additional fronts this season, or if my dreams are destined to fade and die. (Pretty sure it’s going to be the latter)

Scouring the internet and F365 daily transfer gossip for news of new blood in East London it has struck me that a lot of the transfer ‘news’ relates to those clubs who are playing the PR game best. I get why Chelsea, City, Man U and Liverpool would be daily features, based on their appeal to players and the bags of money they have kicking about. But then there are some notable outliers.

The volume of players linked to Arsenal – a club without any European football to offer next season, in case we’ve forgotten – is laughable, yet the stories keep on coming. Another frequent resident in the gossip column is Spurs. Europa Conference League competing Spurs. And then the perma bin-fire that is Barcelona. The team that still can’t register the signings they’ve already made, and cannot give away some of their unwanted squad players.

I’m not naïve enough to think that the global fan base of these clubs doesn’t bring with it an increased interest and thirst for news, but isn’t there a point where journalists need to crank up the bullshit detector and call the bluff of some of these PR departments? I’m sorry but even the most Arteta-In of Gooners cannot possibly think they’re going to attract the volume and calibre of players with which they’ve been linked.

I think clubs should be penalised for starting too many rumours intended merely to placate the #announceanyone idiots by making them sign those players at whatever cost their current club sets.

I also think West Ham might want to pull their finger out a bit, so I can spend less time getting annoyed about who other teams aren’t going to sign.
Andy, Cardiff

I admire your optimism, I really do. But as a 30+ year supporter of the team, I have to point out some flaws in your plan.

Bellerin is very likely to leave, and sadly hasn’t developed into the player we had hoped. If we get £15m for him from Italy we have done well. We will likely need to spend a lot more than that to sign a replacement (such as £30m+ for Aarons).
We won’t be signing Locatelli as he wants to go to Juve. If that doesn’t happen he is likely to stay where he is.
Maddison would be far too expensive for us and Leicester won’t sell to a rival.

I like what we have done so far, but I think unless we get creative with loans we won’t fill all of 2nd GK (£32m for Ramsdale!), a CDM, CAM and a RB, not to mention the striker situation. And this all assumes we sign Ben White as well.

I can’t see us funding all this from sales.

Sorry mate but us finishing in the top 6 would be a solid progression for us this season. Top 4 looks too far for us.
Tom, AFC, London

…Sa’ad email really frustrated me because it is the sort of overly optimistic message (at best) which cause people to have a pop, laugh or throw jelly at Arsenal fans.

First of all there is the question of whether Arsenal could afford Maddison, White and Locatelli. Followed by the equally important would they all join Arsenal? Are Arsenal a step up or even a sideways step from Leicester right now? Locatelli wants Juventus & Juventus want Locatelli. How do you really go “no thanks Juve, I am off to Arsenal because who cares about winning the league next season or playing in the Champions League”

Let’s assume that the Kroenke’s decide to find a few hundred million down the back of their sofas and get these three players. Will this team which never played together before hit the ground running? Will they all stay fit? Is our squad depth magically equal to Chelsea, Liverpool, Man U or Man City?

I love Arsenal and want to see us win everything but it ain’t happening next season pal. In my wildest dreams we somehow finish fourth but these dreams involve Mr A Wenger catering for Man U, Chelsea, Leicester & Tottenham (all of whom finished above us) and giving them food poisoning.

Yes I’m deliberately dissing West Ham as I still have a modicum of false pride.

What do I expect from Arsenal next season?Improvements in points and goals plus qualifying for the Europa League. Not much when you consider 10/15 years ago but right now I will gladly take it and offer a date with my sister for the privilege. Not all gunners are…. whatever Sa’ad is right now. Please stop laughing at us.
Balham Gooner 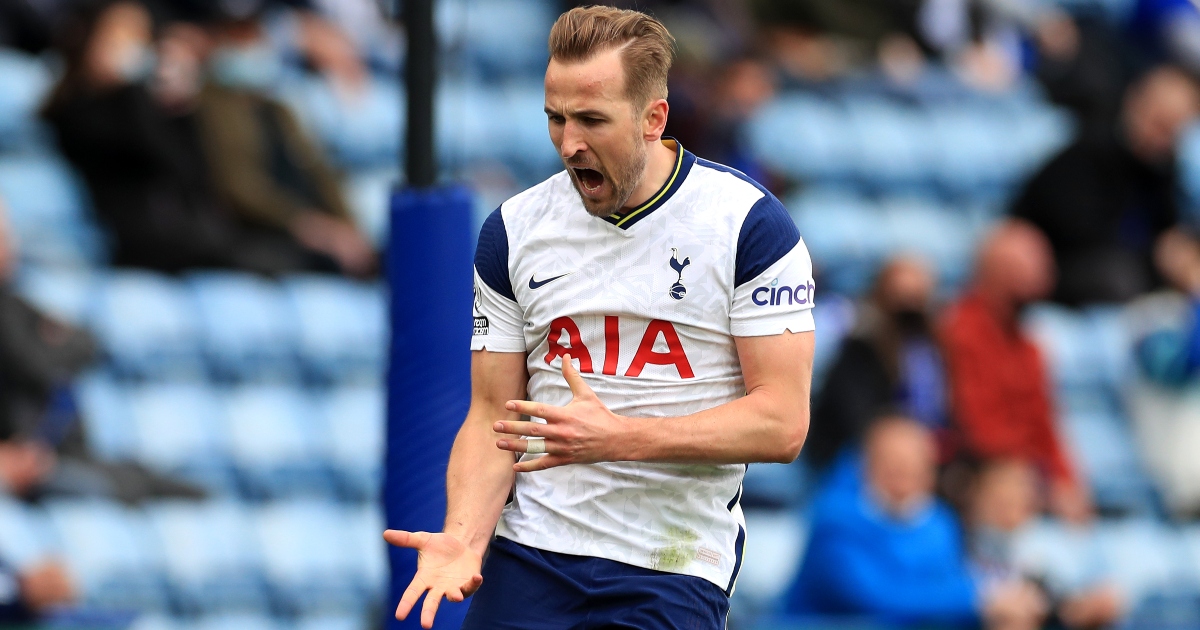 Harry’s legacy
Can’t wait to see Spurs splurging all their money on the new ‘magnificent 7’ and only 1 turning out half decent.
Meanwhile I will be dreading Arsenal wasting what little money they have on Tammy Abraham, would rather we swapped Eddie Nketiah for Wilfred Zaha. Vieria wants him and Arteta likes Zaha do it please !
Sarn (hope Harry gets a trophy he deserves it for carrying Spurs for years)

Watch your back, Marcus
I seem to remember the Football365 editorial warning Marcus Rashford that following his successful free school meal campaign which shamed this tory government that they ( right wing media) would no doubt come after him.

I understand that The Spectator ( previously edited by Boris Johnson) are examining whether he has profited commericially from his campaign. As yet, no article has been published but interesting how this has been leaked.

Please Marcus, be careful out there and give such dreadful people no opportunities

I thank you for effort and commitment to the working class
Tony Laforce, Hackney