Ignore baseless opinions, Varane could be signing of the season

Nothing quite sums up the current state of the media landscape like ‘click bait’ becoming a mainstream phrase. Vocabulary, like most things, reflects society, and there is something to be said for the rise of the sort of thing that can be categorised by that term.

At first glance, ‘click bait’ is easily connected to online media and headlines designed to pull the reader in, often under false, or at least heavily skewed, pretence. That would be the most common definition, but it often goes further than that, into both television and radio. In that case, the oxygen the ‘bait’ needs to breath is not the slightly disingenuous headline promising a piece of information so astounding that you simply must follow the link, but rather the potential outrage condensed audio or video clips can generate from an offensive or just insultingly ill-informed viewpoint. That outrage creates a desire to share over and over again, to make sure everyone sees it. It generates a reaction, deliberately difficult to ignore so to make it as impactful as possible, making the ‘bait’ very real; this is what is called professional trolling, and there are certain companies and pundits who see this as a business plan and a route into work.

Reasoned, well-researched debate is being ousted in favour of shouting matches and outwardly ridiculous claims, all in the name of being ‘controversial’ or ‘outspoken’; add to that the apparently derogation of ‘experts’. There are some incredibly dangerous forms of this phenomenon which get air time on a daily basis, but on a smaller scale, it has significantly poisoned the pool of football opinion. Nuance barely exists anymore, while myths, perceptions and stereotypes are peddled to mask a gaping lack of knowledge far too often. That could be because a pundit is lazy, but it is becoming far too frequent for it to be that simple; it is more likely born out of a recognition that those with angry reactions are more likely to respond than people who are placid and agreeable.

But in the long-term, the true effects of this approach are far less attractive than mere clicks or shares are. Once the furore from a clip which may or may not have gone viral dies down, the reputation pundits and platforms are left with is as a someone who goads the listener. The message sent is one that suggests a fair and expert analysis can be found elsewhere.

Jamie O’Hara’s appraisal of Manchester United’s seemingly imminent capture of Real Madrid’s French World Cup-winning defender Raphael Varane was a classic of its genre and not unlike his previous takes. While he was generally positive about the impact Varane could have at Old Trafford, he made a couple of comments which were instantly packaged into a two-minute clip, captioned by his inflammatory statements and posted on Talksport’s Twitter page. Then it was a waiting game; only a matter of time until the piranhas appeared. 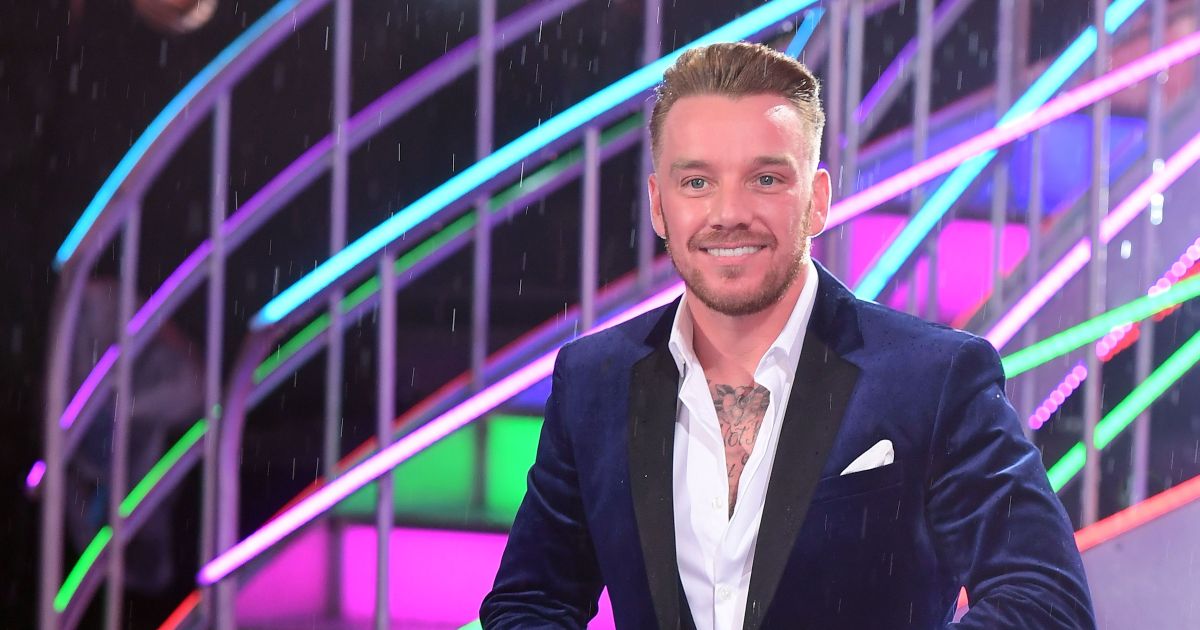 Football is a game of opinions; it is part of its fabric and its beauty. O’Hara is fully entitled to his, and there was no suggestion he didn’t rate Varane, but questions over his standing as one of the world’s best defenders. He claimed if that were true, he wouldn’t be leaving Madrid, and then went onto wonder whether the 28-year-old, who has experienced more in his career than most ever will, will be able to handle the pace and intensity of the Premier League alongside Harry Maguire in defence.

The caveat to an opinion, surely, is that it shouldn’t be baseless; a cursory glance at Varane’s current situation would make clear that he is forcing the agenda, on the brink of rejecting a new contract because there is nothing left for him to achieve in Spain and he wants a new challenge. Watching Varane, it quickly becomes clear that pace is possibly the greatest weapon in his arsenal.

🤔 “Every’s making out he’s the best CB in the world, so why’s he leaving Real?”

😬 “Varane and Maguire would be top class, but I’d worry about pace.”@MrJamieOHara1 says Varane would be a big step in the right direction for #MUFC, but he does have concerns. pic.twitter.com/Fk0nyHV6qa

It is not uncommon for players to take time to adjust to the different styles of different leagues, but O’Hara’s question seemed like classic stereotyping, as if he would say it regardless of which player was coming from whichever other country he perceived to be less intense than England.

With his current deal running out at Madrid, Varane will likely be available at the sort of price which, if Manchester United can pull it off, would put him in signing of the summer territory. Jadon Sancho is already through the door, confirmed with a typically on-brand unveiling video on Friday, and his arrival has been long awaited and gives off the same vibes of transformation.

Ole Gunnar Solskjaer has done his bit to curb this trend and reinstate the club’s transfer identity, buying usually British players and complimenting them with the best available elsewhere, but United’s approach for much of the near decade since Sir Alex Ferguson has resembled fixing a leaky roof with a new doorframe. Over a £1bn has been spent on some marquee signings, but the core issues with the team have remained.

Sancho finally offers a world-class threat from the right-hand side, but Varane will perhaps make an even greater difference. Liverpool and Manchester City have both reaped the benefits of adding a calming influence to their respective defences — both Virgil van Dijk and Ruben Dias have had a direct influence on their successes since signing — and Varane is cut from the same cloth. Maguire was originally signed to be that player, but he has struggled to assert himself in the same way despite being captain. He would thrive alongside someone as experienced as Varane; responsibility wouldn’t likely weigh as heavy as it does when he is next to Victor Lindelof.

When a transfer like this comes along, the easiest thing to do to get noticed is rally against it. O’Hara didn’t go that far, but his views are endemic; laziness is an accepted trait in pundits because it leads to controversy and feeds the hierarchy which places views and clicks over quality, thought-provoking discussion. If that continues, football will only edge towards a darker place.