A number of updates stemming from Jadon Sancho’s move to Manchester United have been forthcoming on Friday evening.

The headline news in the media today has of course centered on the arrival of Sancho in England.

After a deal between Manchester United and Borussia Dortmund was struck at the beginning of the month, fans of the former had since been patiently awaiting the club’s first summer signing being made official.

And, after Sancho’s endeavours with England at the European Championships came to an end two weeks ago, such confirmation was this afternoon forthcoming.

The 21-year-old has made the move to Old Trafford for a rumoured fee of 73 million pounds, putting pen to paper on a 5-year contract.

In turn, on the back of the transfer, years in the making, finally coming to fruition, attentions amongst the Manchester United faithful have since swiftly turned towards the potential purchase of a Sancho jersey.

Upon the Reds’ initial announcement surfacing this afternoon, the jersey number set to be donned by the wide-man over the season ahead was not revealed.

But, this evening, an insight into exactly that has been forthcoming.

The youngster taking on 25 may have come as a surprise to some, on the back of previous suggestions that Sancho could be honoured with the no.7 shirt.

The English international joining the iconic list of number sevens at Old Trafford in a year’s time, though, looks altogether likely, with its current owner – Edinson Cavani – expected to return to South America.

So IF Pogba signs a new contract and Mata & Cavani leave Man United next summer, in 2022â23 season we’ll have;

Someone needs to tell Pogba not to f*** this up. #mufc

Elsewhere, Sancho’s price in the viral Fantasy Premier League game for the 2021/22 season has too been revealed.

The explosive attacker will set FPL bosses back 9.5m pounds, a price-tag which will no doubt see Sancho in from the off across a host of Fantasy squads:

The Scout looks at what the Â£9.5m wingerâs arrival at @ManUtd could mean for #FPL managers 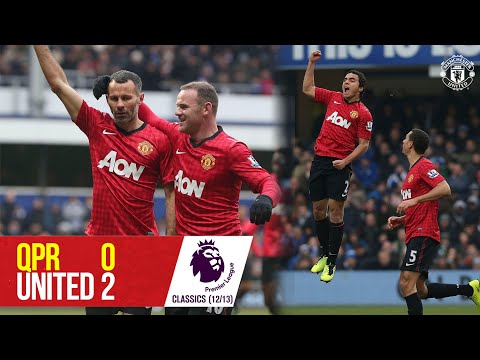