Leeds United continued their recruitment drive at all levels this summer when they concluded a deal for Chelsea youth standout Lewis Bate for an undisclosed fee, securing him on a 3-year contract.

Bate was a key fixture in the Chelsea youth academy set-up for a decade, which culminated in his captaining the club in the FA Youth Cup final as well as helping the U23’s to a runner-up finish in the Premier League 2 Division 1.

Though he will begin his period at Elland Road in the U23 set-up, Bate could very well make a breakthrough into the first-team under Marcelo Bielsa sooner rather than later, with the England youth international unanimously recognized as having been one of the Blues’ best young products in the current crop. With Chelsea set to lose up to five players from their vaunted academy ranks to other Premier League outfits, further questions will be asked amongst the fanbase.

From our transfer gurus @TheAthleticUK…

Leeds United make approach for Chelsea’s Conor Gallagher. Crystal Palace also in the mix. Would be a loan deal – Chelsea not open to permanent offers:https://t.co/35Y0UF9Ots

Gallagher is coming off a credible 2020-21 Premier League campaign with West Bromwich Albion during which, despite the Baggies being relegated to the Championship, the midfielder shone throughout, and ended up making 32-appearances across all competitions, thirty of which came in the Premier League.

At the moment, Leeds United only has three established central midfielders in the first-team in the form of Kalvin Phillips, Mateusz Klich, and Adam Forshaw, with Jamie Shackleton, Jordan Stevens, and Robbie Gotts all still just 21-years-old. Gallagher could certainly join the Elland Road outfit and immediately be viewed as a core midfield asset for the upcoming season, with Chelsea not open to any permanent offers for the player.

Leeds United director of football Victor Orta has been turning heads during his jaunt across the North Sea to Norway, in a bid to secure a deal for highly-touted U21 international goalkeeper Kristoffer Klaesson.

Victor Orta has been winning hearts and minds in Norway. Valerenga very impressed with his pursuit of Kristoffer Klaesson. #lufc https://t.co/OUc2McOECE

The 20-year-old shot-stopper has already logged 57-appearances for his boyhood club despite his tender age, and with the Whites looking for a number 2 after backup keeper Kiko Casilla left on loan to Elche for the duration of the upcoming season, Orta has moved to pounce on another budding young keeper following the club’s success in bringing in Illan Meslier first on loan in 2019, and then on a permanent deal last summer.

Any deal for Klaesson is not expected to be worth more than a few million pounds, but the club still faces a challenge in securing a work permit for the youngster, owing to the new transfer rules in place in the Premier League post-Brexit.

This article was edited by
Conor Laird. 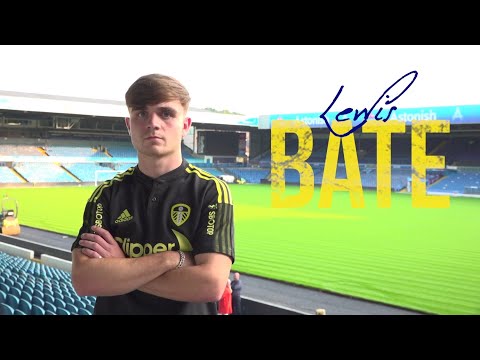 Leeds United are pleased to announce the signing of Lewis Bate. The midfielder joins… 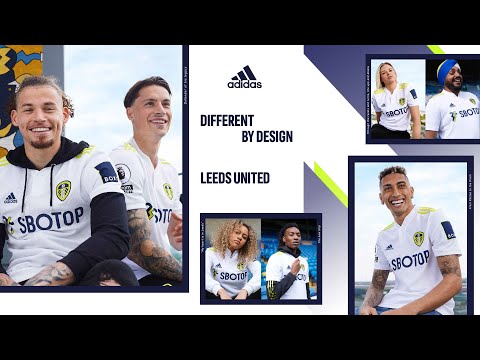