Premier League giants Manchester United kicked their preparations for the new season up another notch this evening, in a meeting with Queens Park Rangers.

The Red Devils have of course enjoyed a summer in the spotlight to date.

After ultimately stuttering to runners-up berths in both the Premier League and Europa League last time out, those in a position of power at Old Trafford have since gone about reinforcing Ole Gunnar Solskjaer’s squad with the kind of players capable of pushing the club towards a sustained title push in 2021/22.

Such efforts ultimately resulted in the club’s first major signing being made official earlier this week, as Jadon Sancho’s long-awaited arrival from Borussia Dortmund was finally confirmed:

United look far from done there, though, with reinforcements in both the middle of the park and at centre-half also expected to be forthcoming.

The current front-runner to fill the role of the latter, meanwhile, comes in the form of long-time Real Madrid stalwart and French World Cup winner Raphael Varane.

With the new campaign just around the corner, however, Solskjaer must now turn his attentions firmly away from matters on the transfer front, and towards those already at his disposal in Manchester.

This comes as the Red Devils step up their pre-season preparations.

Last weekend saw United take to the pitch for the first time this summer, en route to a 2-1 victory over Derby County.

And the Manchester giants were back at it again earlier this evening, in a friendly meeting with another Championship outfit – Queens Park Rangers.

The efforts of Solskjaer’s men to make it two pre-season wins from two got off to the ideal start at Loftus Road, when Jesse Lingard – fresh off the back of a prolific stint with West Ham – notched his first goal back in the colours of his parent club.

Youngster Facundo Pellistri, who found the net versus Derby last time out, this time turned provider, setting Lingard free to slot confidently into the far bottom corner with just three minutes on the clock:

⚽ A frantic start to today’s game with @JesseLingard getting the ball rolling…#MUTV offer code: #MUFC

From here, however, QPR took firm control of the clash.

Remarkably, after levelling things up with just seven minutes gone, the Londoners went on to add a further three goals in five minutes early in the 2nd-half, to kill off any hope of a United comeback.

There was still time, though, for another of the visitors’ brightest young talents to add his name to the scoresheet.

After doing superbly to control a drilled pass into his feet on the edge of the area, 19-year-old Anthony Elanga cut inside, before picking out the far corner courtesy of a pinpoint left-footed effort:

Manchester United will return to action next Wednesday, in another friendly outing, this time versus Premier League newcomers Brentford. 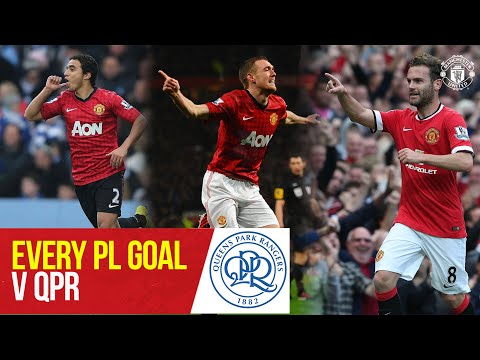 Watch every Premier League goal scored for the Reds against this Saturday’s opponents QPR,… 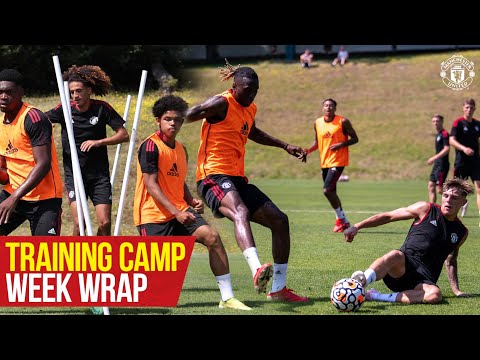 Ahead of our second pre-season match against QPR, see the hard work the Reds…