There Have Been Conversations With Conor McGregor Over Post-Fight Comments 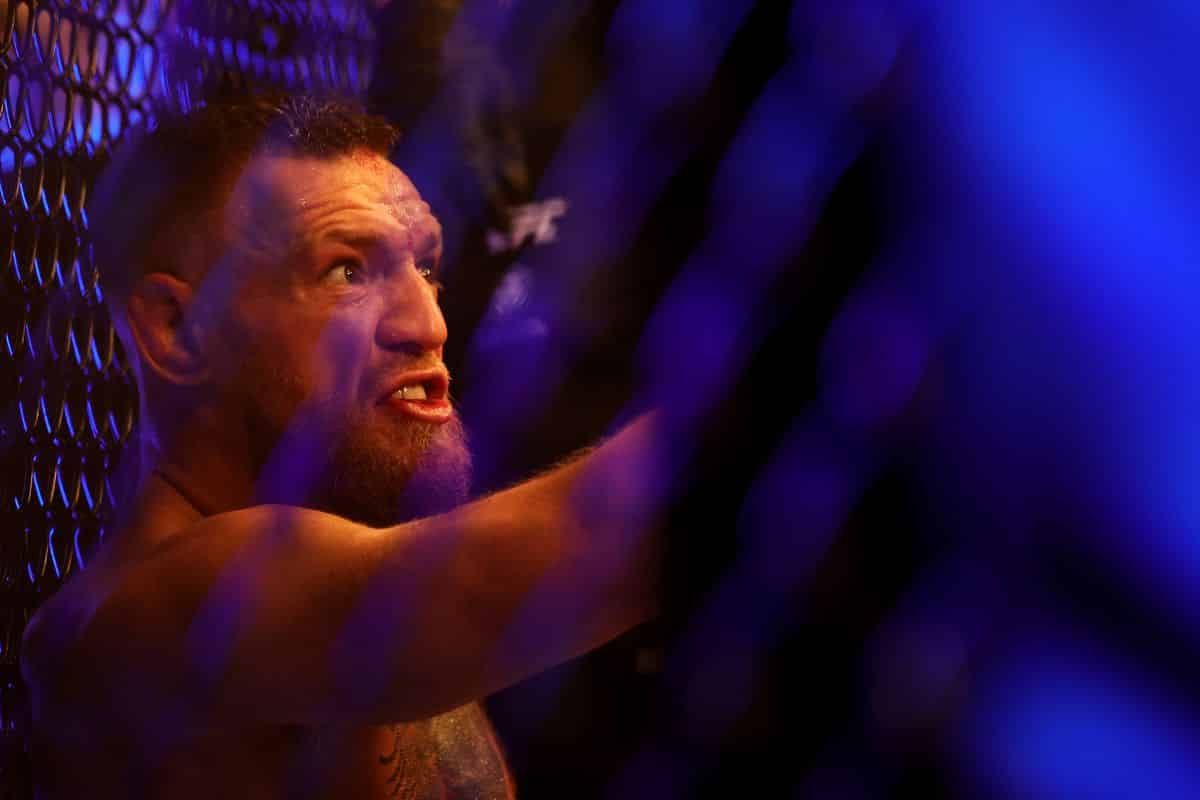 Conor McGregor has always been a good loser. That was, until UFC 264.

After breaking his tibia which led to a first-round TKO defeat against Dustin Poirier, McGregor was interviewed by Joe Rogan and wasn’t humble by any means.

What was even worse was what he said before the interview where he threatened to kill Dustin Poirier and his wife in their sleep while making a gun gesture.

That clearly rattled Poirier who made a mention of it soon after with many observers criticizing McGregor for crossing yet another line.

McGregor is yet to acknowledge the comments he made while the UFC hasn’t either. Of course, it’s not a good look by any means even if many have criticized Rogan for interviewing McGregor given his situation at the time.

And while UFC official Marc Ratner doesn’t know if there will be a code of conduct meeting with McGregor, he believes there have been conversations with the Irishman about his comments.

“I don’t know if we’re going to have an actual code of conduct meeting, but there’s certainly, with some senior executives including Dana that are very much aware of that, and we certainly, and I certainly don’t condone that kind of talk,” Ratner said (via Sportskeeda).

“There’s no reason for that. Conor was always a very good loser in his own way… and maybe you shouldn’t interview him when he’s on the ground with a broken leg and maybe that comes into play because who knows what he’s going to say, but yeah I think that there’s been conversations with Conor.”

Adrenaline was certainly high, but it still is no excuse to threaten someone’s family after a fight. Hopefully, McGregor eventually apologizes for those comments.