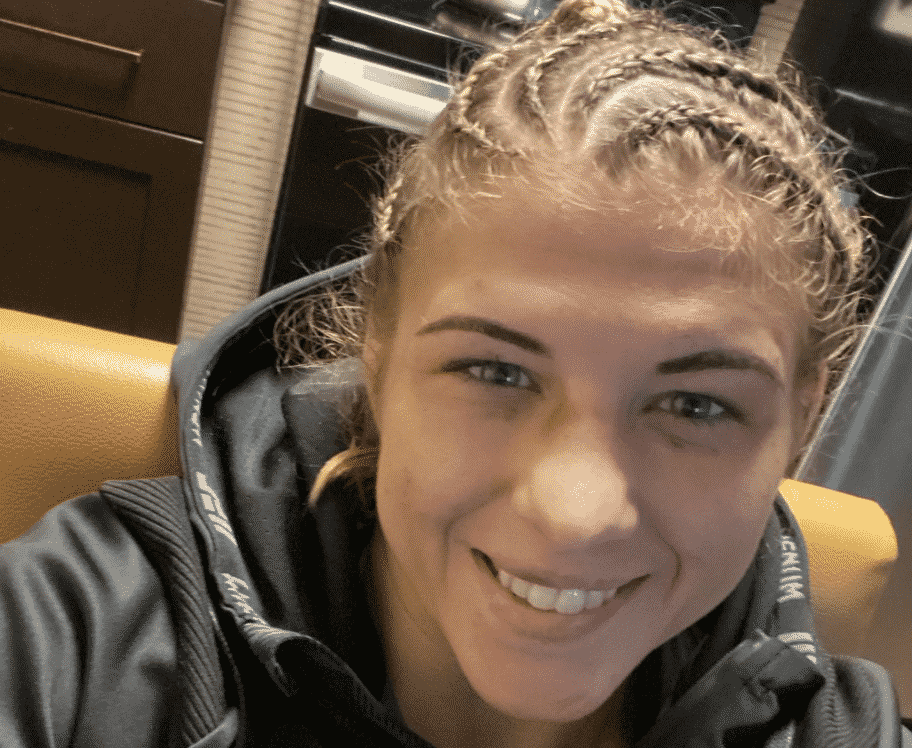 Maverick suffered a shocking split decision defeat to Maycee Barber on the UFC Vegas 32 main card last night. That was despite virtually every observer scoring the first two rounds in her favor.

Unfortunately for Maverick, two of the three judges scored it differently. And on a night of poor and/or controversial judging, Maverick didn’t complain about the result.

Instead, she’s using it as motivation to return even stronger.

“Only those who have been here know how much this hurts to post. I lost… no if, ands, or buts.
I did not do enough and remained too inactive in the 3rd round, among other things. I’ll be back better every time working on various skills.

“I do not know the will of God, but I accept it graciously. Congrats to @mayceebarber. Hold my spot. I have a feeling we’ll meet again soon. P.S. I thought my eyes were bad.”

“Thank you all for helping take the sting away. The setback hurts for sure but I’ve got a long way to go! My rise will be great. For now, I’ll just learn to stick my landing🦅❤️🙏🏼”

What did you think of the scorecards?