Who are Liverpool’s best FPL assets?

The Reds were no doubt feeling confident about defending their first-ever Premier League title, but that hope quickly faded as injuries continued to mount.

Pretty much every first-team Liverpool player missed at least one league game last term, either due to Covid-19-related issues or injuries.

The worst saw the likes of Virgil van Dijk, Joel Matip, Joe Gomez and Jordan Henderson out for extended periods.

Despite such huge blows, though, Liverpool were still able to scrape a 3rd place finish.

In turn, with the aforementioned players on their way back from injury, and Ibrahima Konate signed, the Merseysiders should be a much stronger side this year.

Mohamed Salah is the joint-most expensive player on FPL this year, and it is easy to see why.

Since joining Liverpool from AS Roma, the winger has smashed the 200-point barrier in all four of his seasons in the Premier League.

Even in 2020/21, when Liverpool struggled throughout so much of the campaign, Salah still scored 22 and assisted six.

Ignore his price, ignore his fixtures. Just put him in your team and leave him there. If you do not, you will fall well behind the curve in FPL.

Another close-to-nailed-on option for your FPL team is Trent Alexander-Arnold.

Despite only being 22, Alexander-Arnold is one of the best attack-minded right-backs in world football.

The full-back is a constant source of assists, and plays a crucial role in Liverpool’s attacking success. He is also a regular corner and free-kick tacker, which of course only increases his chances of an attacking return.

Granted, TAA’s displays did suffer somewhat amid Liverpool’s injury issues. But that was bound to happen when Jurgen Klopp was forced to chop and change his centre-back pairing so frequently. For those wondering, Liverpool utilised 20 different centre-back duos last term.

But again, even amid all that chaos, Trent still notched two goals and eight assists in the league, with a higher total – especially on the assists front – expected in 2021/22.

Andy Robertson is the second most expensive defender on FPL, behind only teammate Alexander-Arnold.

But he too is probably worth your money, as long as Liverpool have a solidified backline to choose from on a consistent basis.

Robertson scored one and assisted eight in the league last term, and was the second-highest scoring defender on FPL. But even his total of eight assists was somewhat low by the Scot’s previous standards â he managed 12 in both 2018/19 and 2019/20.Â  So, you should expect Robertson to once again be amongst the top FPL defenders this coming season.

You can join by using the following code: xtp90j

Brentford, Norwich, Watford: Who are the best FPL options from the newly promoted teams?

This article was edited by
Conor Laird. 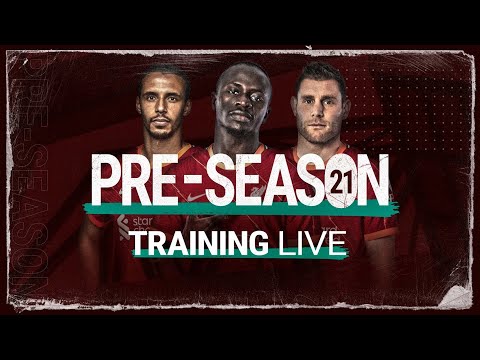 Watch pre-season exclusively on LFCTV GO, and get one month free with the code… 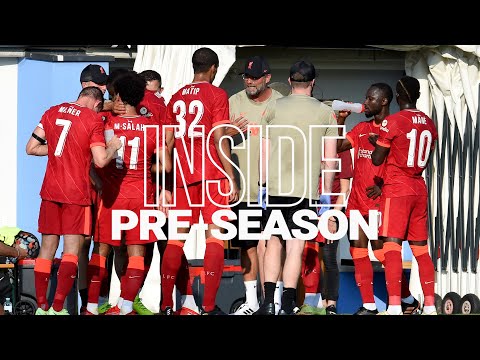 Inside Pre Season: Liverpool vs Mainz | Behind the scenes from Austria win

Watch pre-season exclusively on LFCTV GO, and get one month free with the code…