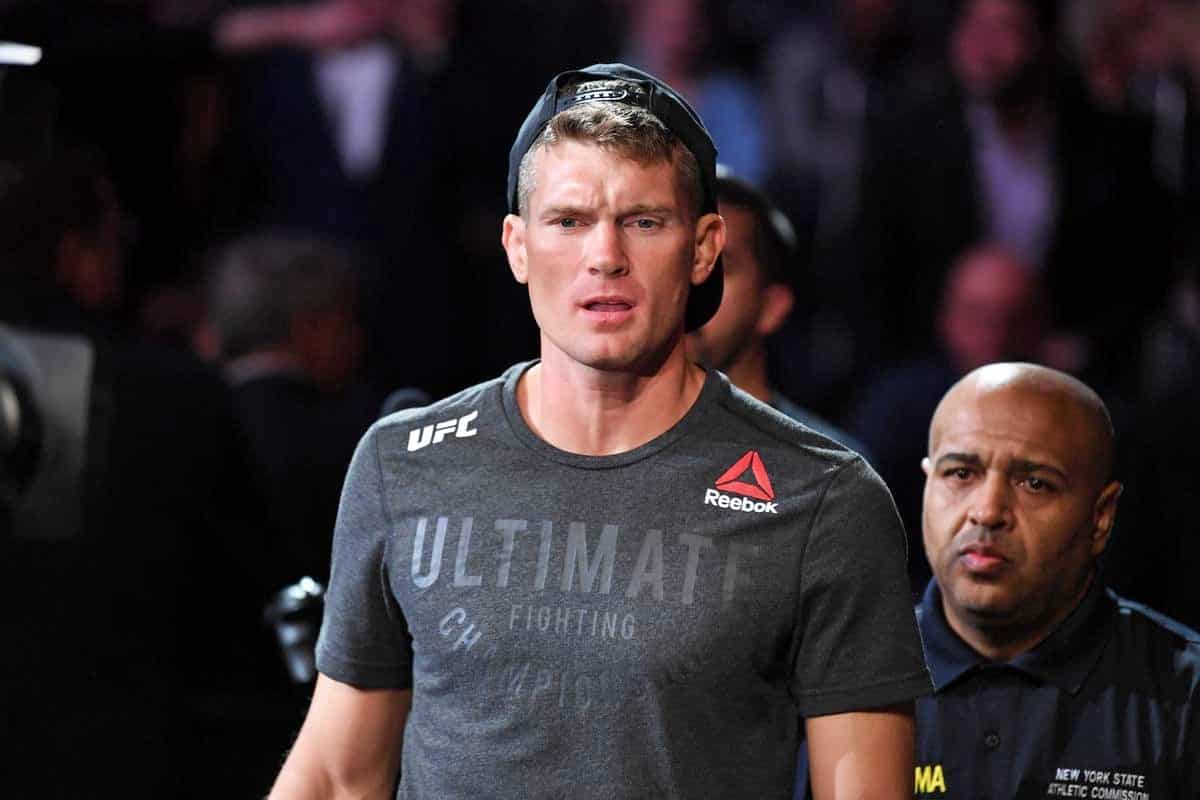 Stephen Thompson is none to happy with the way the UFC has been booking welterweight title opportunities.

Earlier this week, the UFC announced that Kamaru Usman will meet Colby Covington in a rematch at UFC 268, which is expected to take place November 6 at Madison Square Garden in New York City. The first fight between the men occurred in December 2019, when Usman stopped Covington in the fifth round to defend his title. Since then, ‘Chaos’ has just one fight under his belt, stopping former champion Tyron Woodley, also in the fifth round.

Speaking to James Lynch for Fanatics View, Thompson said he believes Covington hasn’t done enough to earn the rematch. ‘Wonderboy’ thought the opportunity should have gone to Leon Edwards, who is on a 10-fight unbeaten streak, or anyone else the champion hasn’t already beaten (H/T BJPenn.com).

“Why!? Why? The guy literally got stopped, he got his jaw broken, had one fight (against Tyron Woodley) and now he’s fighting again for the title,” Thompson said. “They’re just throwing the same guys at Usman over and over and over again. I figured Leon Edwards, somebody different, he hasn’t fought him in several years. But at least it’s somebody different. Somebody that’s kind of worked his way back up. What’s he on, a nine-fight winning streak? I don’t get why they didn’t give him the fight! Little disappointed in where the UFC is going with that.”

While Thompson does make a good point about Covington’s inactivity, it’s not as though there are a number of options ahead of him. Yes, Edwards has been on a long run, but his last two fights have been a no-contest and a less than inspiring decision over Nate Diaz where he was visibly rocked near the end. Thompson himself would have been near the front of the line had he not been defeated by Gilbert Burns at UFC 264.

Do you agree with Stephen Thompson? Should the UFC have looked elsewhere for a title challenger?