Silly season took a new turn last week when social media started circulating a rumour that 2019 F2 Champion Nyck De Vries could be on his way to a Williams seat for next year.

Although Nyck doesn’t have any direct links with the Williams F1 team, he is an official reserve driver for the Mercedes F1 team and is currently doing an excellent job driving for Mercedes EQ in Formula E. He also leads the driver standings after London.

Speaking to WTF1 at the London E-Prix, Nyck addressed the speculation and what his future could look like.

“I’m certainly very happy in Formula E,” he stated. “I’m happy with all the opportunities I have at the moment. Of course, we’ve had some difficult weekends but that’s part of the game. 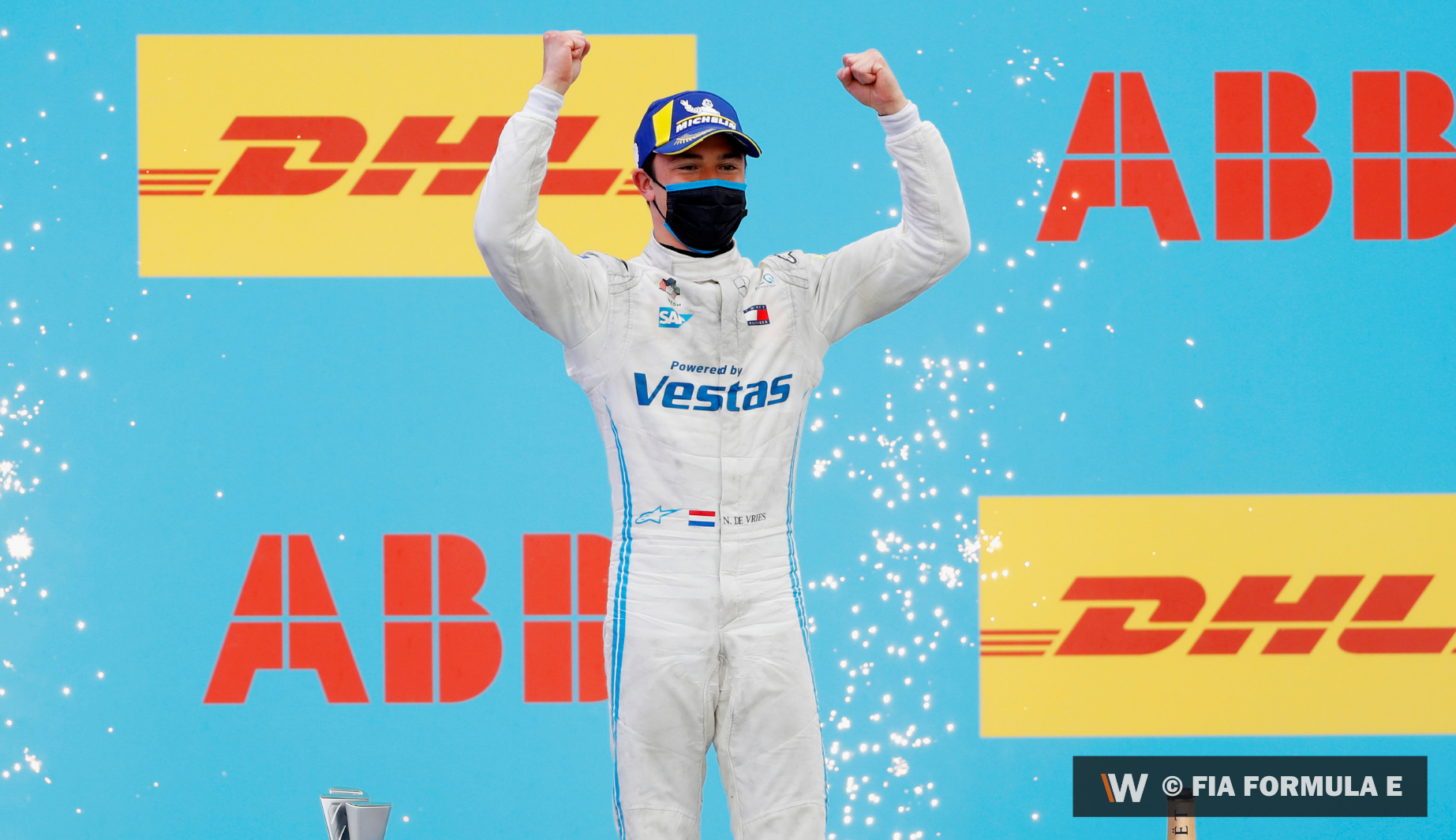 “Concerning the fact about where it’s come from, I think that’s the media, they like to speculate and suspect things. As I’ve said, you guys always know more than me so thanks for informing me about that.

“I’m certainly very happy here and I’m not sure how you guys always know more than me.”

Wow it happened! That’s me in “a” Formula 1 car. Knew they were fast but there is simply nothing to compare it to. Very pleased with our day and performance. @MercedesAMGF1 thank you 🙏🏻 pic.twitter.com/DzFVKNSnyx

Time will tell for Nyck’s future. He described his move to Formula E as “the best step in his career at the time”, and that’s he’s happy and fully behind his time in the electric championship.

Would you like to see Nyck in F1? Let us know in the comments below. 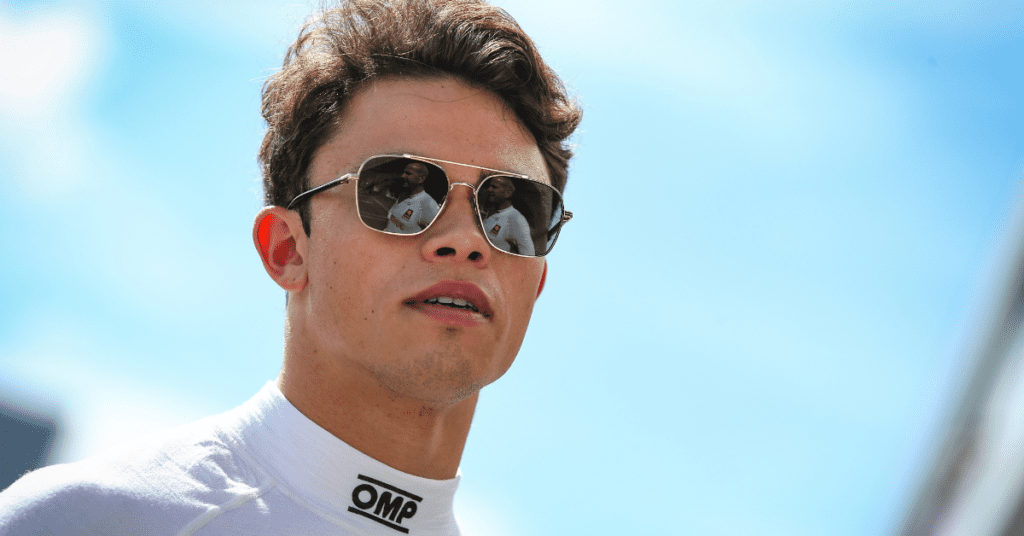