Everton boss Rafael Benitez has, on Thursday, provided a brief update on the future of returning striker Moise Kean.

It is of course set to prove a season of change on the blue half of Merseyside.

On the back of an altogether disappointing campaign last time out, which, despite promising so much, eventually culminated in a 10th-placed Premier League finish, Carlo Ancelotti opted to call time on his short Toffees stint early last month.

The Italian, who had been viewed as the ideal candidate to guide the club into a prosperous new era, left Everton high and dry, to secure a return to Spain with Real Madrid.

The Blues hierarchy, in turn, were left with a tough task in replacing their decorated boss, with a whole host of tacticians, in the wake of Ancelotti’s exit, having been tipped to take up the club’s reins.

In the end, though, despite a considerable backlash on the part of the club’s fans, Farhad Moshiri and co. opted to move for Rafael Benitez, with the Spaniard having put pen to paper on a three-year deal back on Merseyside:

The Benitez era has since gotten underway, with the ex-Napoli boss currently in the process of putting his new charges through their paces, ahead of the fast-approaching Premier League season.

Before the campaign officially gets underway, however, Everton’s new manager is no doubt eager to put his personal stamp on the club’s squad.

On the incomings front, the Toffees have already sealed cut-price deals for all of Asmir Begovic, Demarai Gray and Andros Townsend.

Word stemming from the media over recent days, however, suggests that, before the board at Goodison Park finance any further additions to Benitez’s squad, they will first need to sell, in a bid to comply with Financial Fair Play.

One such player, in turn, tipped to bring in funds has inevitably been striker Moise Kean.

Italian international Kean is of course fresh off the back of a fine season on loan with Ligue 1 giants Paris Saint-Germain, for whom he notched 17 goals across all competitions.

In turn, on the back of Everton’s pre-season victory over UNAM Pumas late last night – during which Kean bagged the only goal of the game – it came as little surprise when the club’s new boss was drawn on the future of his young hitman.

Benitez, though, remained relatively tight-lipped, confirming that he and the club are ‘still making decisions’ on a number of players ahead of the new season:

‘I think itâs important for a striker to score, so thatâs good news for him, good news for us, and at this early stage of pre-season we have to keep working and see what happens.’

‘The problem with the transfer window is that it ends at the end of August.’

‘You are playing in games and still making decisions on players so that is important for them to understand they have to carry on. For him to score goals is the best way to make his point.’ 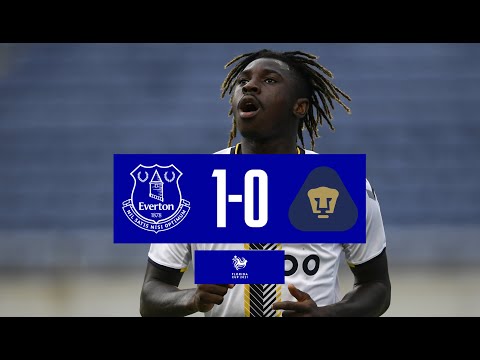 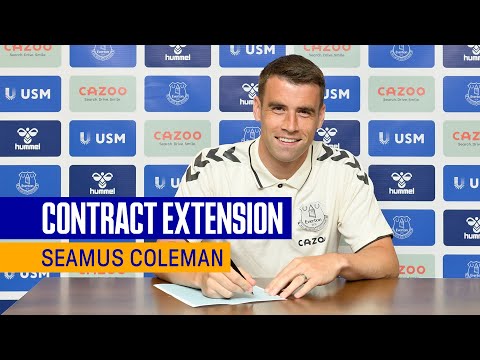