Red Bull have failed to get a harsher penalty for Lewis Hamilton’s crash with Max Verstappen at the British GP because their request to review the penalty was thrown out by the stewards.

To get the investigation reopened, Red Bull would need to have provided information the stewards definitely didn’t have at the time. But when they presented it in Hungary this afternoon, the FIA disagreed that it was important enough evidence and dismissed the request which means Hamilton keeps the win and only gets the 10-second penalty he had at the time.

All this means that Lewis and Mercedes stay within eight points of Max in the championship when it was 33 going into the last race.

The view from above of *that* incident#BritishGP 🇬🇧 #F1 pic.twitter.com/O7QhraSNq0

Most people expected this to happen because reviews very rarely get past the petition stage but it’s not impossible. Alfa Romeo managed to get their drive-through from Imola reviewed but the FIA decided then that they’d made the right decision and the penalty stayed in place.

Penalties have been given when Red Bull have protested a decision about Mercedes too. They managed to get Lewis a grid penalty in Austria last year because they presented new evidence that he ignored yellow flags, but it wasn’t the case this time around.

It finally draws a line under the crash because Red Bull can’t appeal any further. But whether it’s the last time Max and Lewis come together, we’ll just have to wait and see.

This is a breaking news story and will be updated. 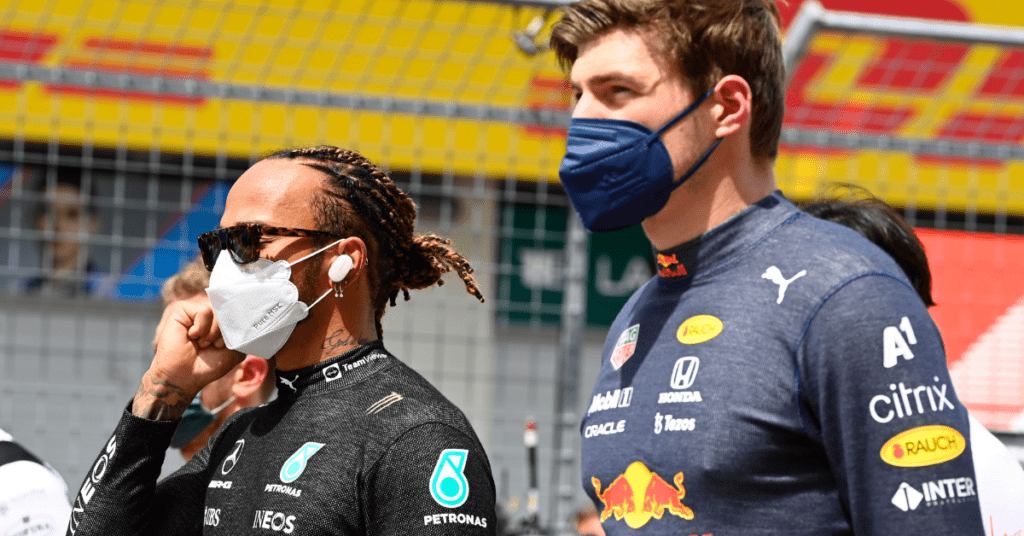