Rory MacDonald Open To UFC Return ‘For A Fair Deal’ 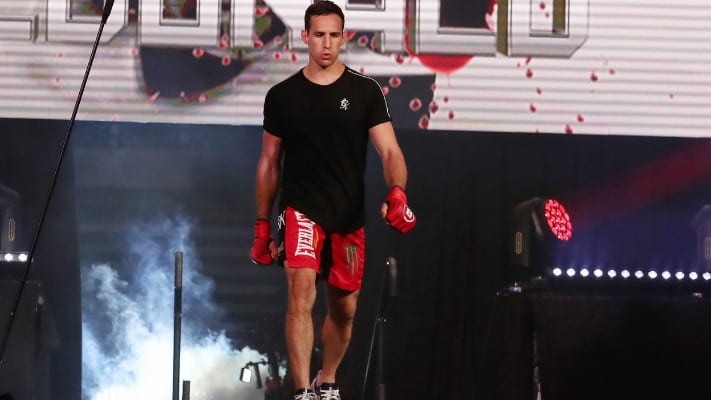 Rory MacDonald is open to the idea of once again competing inside the Octagon.

‘The Red King’ joined the UFC in 2010 as an undefeated prospect. MacDonald lost his promotional debut against Carlos Condit before running through the welterweight division.

The 32-year-old left the company in 2016 having picked up several high-profile wins over the likes of Nate Diaz, BJ Penn, Jake Ellenberger, Demian Maia, and Tyron Woodley.

Since leaving the UFC, MacDonald has become a champion with Bellator and is now competing in the Professional Fighters League. The Canadian welterweight is scheduled to fight Ray Cooper III in the semi-final of the PFL 2021 season on August 13.

Ahead of that bout, MacDonald spoke to LowKickMMA about the fight which he has been anticipating since the moment he joined the PFL roster.

“I knew eventually we would cross paths,” MacDonald said. “I felt like it was inevitable, you know, he’s a very exciting guy that the PFL really likes to promote and he’s done really well. And obviously, they’re promoting me a lot. So, I think it was a crash course waiting to happen.”

Despite feeling the love from PFL, MacDonald refused to rule out a potential UFC return and explained to us exactly what it would take for him to re-join MMA’s premier promotion.

“It would be interesting to go back there. It would be cool.” MacDonald said. “All the eyes and the attention are there and that’s the big stage. If I were to find my way back there, it would have to be for a fair deal. I fought for the UFC for a long time and I understand how it works, but at this point in my career, I’m also fighting for my family’s future. That’s a very important thing for me.”

Would you like to see Rory MacDonald return to the UFC?