You can normally identify Reilly Opelka by his booming serve and his 6’11” frame. This week at the Truist Atlanta Open, just look for pink.

Opelka and Diego Schwartzman during the European clay swing debuted an eye-catching pink tie-dye kit, which was made in collaboration with Italian fashion brand MSGM. The American has great interest in the fashion world, and he was really happy with the outfit, which he is wearing again this week in Georgia.

“This is my favourite kit hands down, the one Diego and I are both wearing. And I also like it because it’s just Diego and I wearing it,” Opelka said during the clay swing. “A lot of brands you see so many other guys just wearing the same stuff, it gets repetitive. You see [John] Isner, [Sam] Querrey and some of the other guys wearing a really classy, timeless Fila look with that lavender purple, and then Diego and I are wearing this loud tie-dye. It just changes it up a little bit.

“[WTA player] Sonya Kenin has a cool MSGM kit as well. I think it adds some diversity in one brand in tennis, which doesn’t happen at all.” 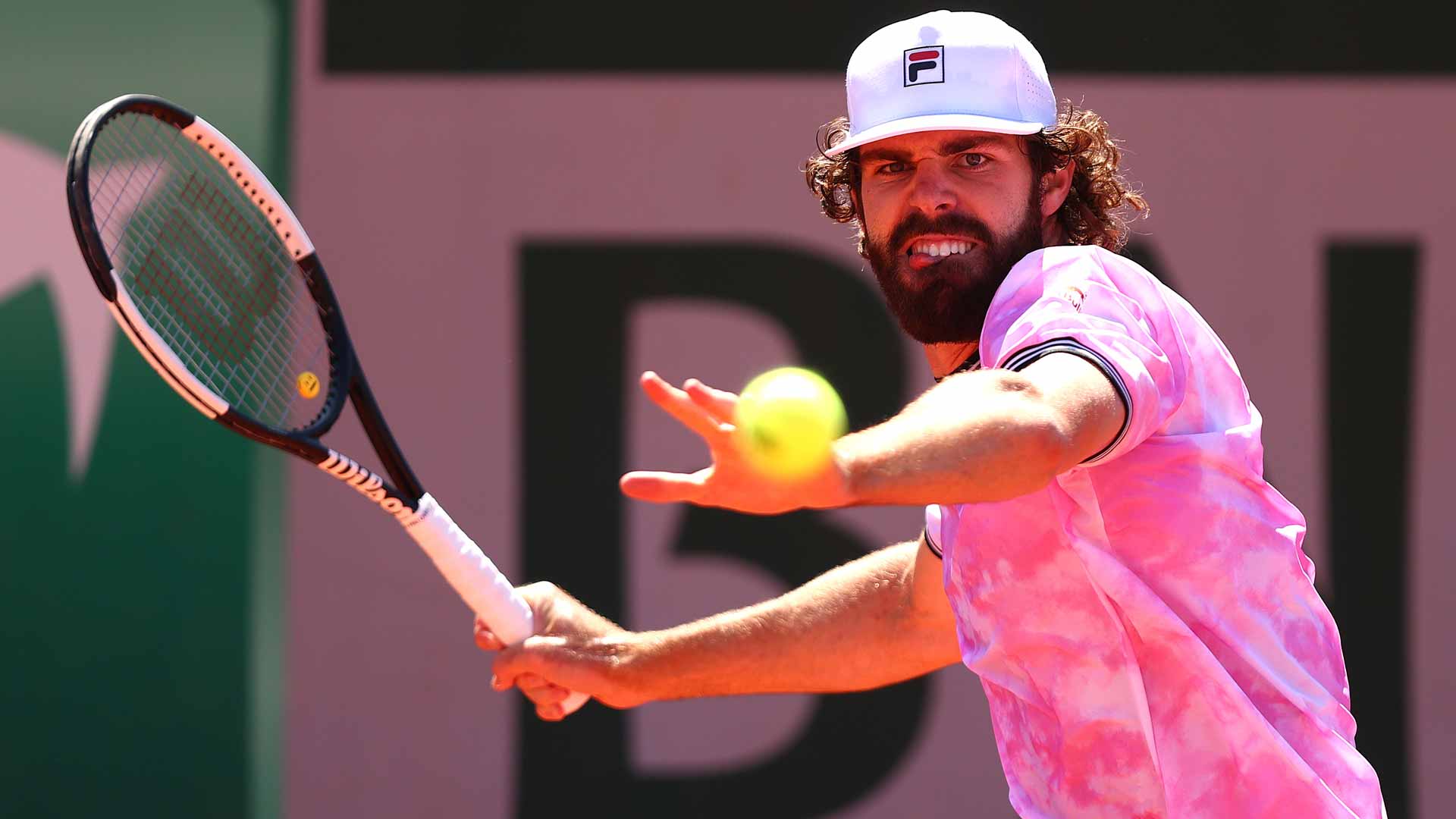 Schwartzman, who made the quarter-finals in Paris with the kit, was happy with the fresh look.

“I really love it,” Schwartzman said at the time. “For me, if the people like [it], I like [it]… I think it looks good. I like to be on court with new clothes and different [looks].”

This is not the first tie-dye kit they have worn. Both also sported a shirt with rainbow colours last year, including at the Western & Southern Open (picture below). 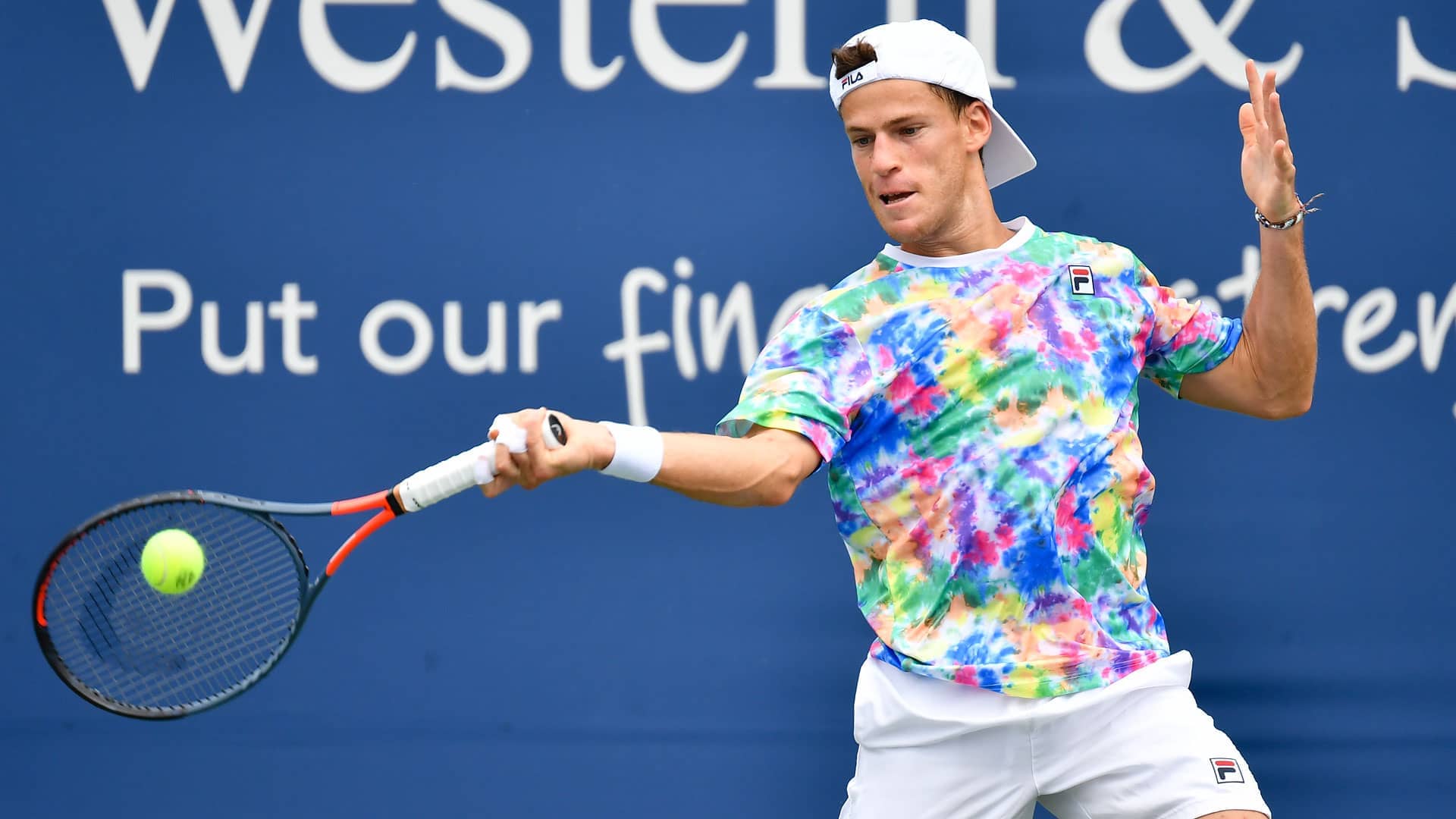 Photo Credit: Peter Staples/ATP Tour
Bold does not always work in fashion or tennis. But according to Opelka, this pink collaboration has hit the mark. Call it an ace.

“A lot of times in the high-end fashion space people just collab to collab since they both have big-name brands,” Opelka said. “But I think this one is more precise.”