An insight into the timeline of Real Madrid defender Raphael Varane’s imminent move to Manchester United has been forthcoming on Friday evening.

The headline news on the red half of Manchester this week has of course come in the form of the club’s swoop for Blancos stalwart Varane.

Just a week after finally pushing a long-awaited deal for Jadon Sancho over the line, the Red Devils are now inching towards the club’s 2nd statement signing of the summer.

An agreement between the respective boards at Old Trafford and the Bernabeu is understood to have been struck, for an initial fee of around 34 million pounds.

This comes with Varane’s contract in the Spanish capital having been due to expire in 2022.

In fact, so close does the transfer now look to completion that, earlier this evening, Real Madrid released footage of their long-time stopper bidding farewell to the rest of Carlo Ancelotti’s squad:

To Manchester on Monday

In turn, excitement levels have understandably begun to rise in Manchester, ahead of the arrival of a player with no fewer than four Champions League titles (and a World Cup for good measure) to his name.

And, as outlined above, on Friday evening, an insight into precisely when the Red Devils faithful should be free to celebrate Varane’s signing has been forthcoming.

Varane is expected to fly into Manchester next Monday. The French international will subsequently undergo his medical over the days that follow, before being unveiled as a United player in advance of the weekend.

RaphaÃ«l Varane update. Heâs planning to fly to Manchester earlier next week [should be Monday] to complete his move as Manchester United player. 🛫🔴 #MUFC

Medical and contract signing are also scheduled next week, then Varane will be unveiled as new signing after Sancho. 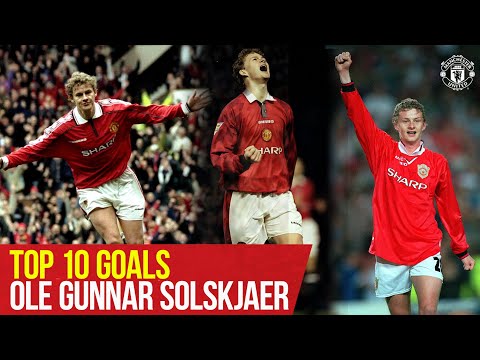 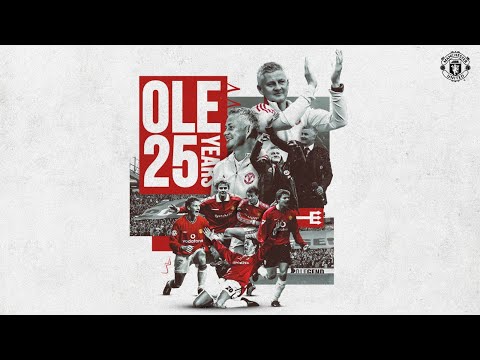