The temptation for promoted clubs is to shout the loudest in the summer. But Brentford, Norwich and Watford have been quietly excellent.

It stands to reason that the three clubs promoted to the Premier League last season have made far more signings on average this summer than their more established contemporaries. Leeds proved last campaign that there are exceptions but the accepted wisdom is that the step up in standard from the Championship to the top flight necessitates a mass influx of imported quality.

Some teams embrace promotion but forget themselves in the process, so engrossed by the prospect of feeding off Waitrose scraps that they forget it was shopping in the own-brand aisles of Aldi that got them there in the first place.

Others seem to positively relish the panicked rush to pick up whatever they can after receiving a late invite to football’s most lucrative party. But Brentford, Norwich and Watford have made intriguing inroads to prepare for the Premier League.

It is refreshing to see teams come up from the second tier and not immediately pursue the present-day version of Nigel Quashie or Hermann Hreidarsson. The much-fabled ‘Premier League Experience’ is an exaggerated virtue in any player, sought by clubs and cited by pundits as if football in England is an entirely separate sport. Yet history is littered with those who excelled at this level having never encountered it before, as well as many others who have developed an understanding and knowledge of the division’s idiosyncrasies and eccentricities at one club before failing miserably at another. There are so many variables involved in whether a player succeeds in a different environment with new teammates and a fresh manager that boiling it down solely to whether they have played 50 games for Stoke is laughable.

Experience can be a valuable trait but it is not automatically positive and must be harnessed in the right way.

Brentford, Norwich and Watford have made 17 first-team signings between them so far this summer. Danny Rose accounts for 42.7% of their combined career Premier League appearances and Joshua King is responsible for another 37.9%. Yet Xisco Munoz has brought both to Vicarage Road because they fill key squad spaces: Adam Masina needed cover and competition at left-back; an attack almost exclusively comprised of limited centre-forwards required more variation, fluidity and quality. It just so happened that the two most suitable and available targets were on expiring contracts at Tottenham and Everton. 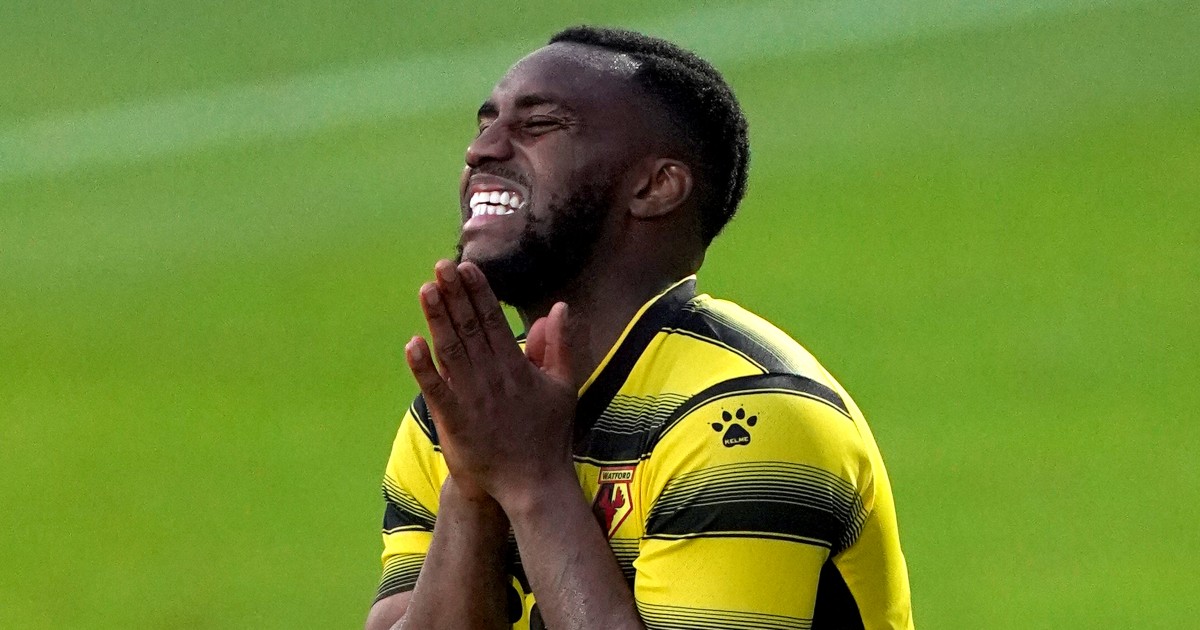 Imran Louza and Emmanuel Dennis are intriguing signings otherwise. The former, a French youth international, adds drive and creativity from midfield after two solid seasons with Nantes in Ligue Un. The latter was once touted for ten times more than his £3.6m fee. Watford are often accused of haphazard decision-making but their recruitment has been focused and sensible.

They are the only club to make more additions than Norwich as 19th and 20th place in the 2019/20 Premier League season, followed by 1st and 2nd in the 2020/21 Championship campaign, continue their symbiotic, parachute payment-funded bond. Daniel Farke has lost Emiliano Buendia and cannot hope to replace such genius directly but those funds have been reinvested around the squad.

Milot Rashica, an erstwhile Liverpool target, is an exceptional signing in theory, even if the practice of Rocky van Wolfswinkel might naturally dampen enthusiasm at Carrow Road. Angus Gunn could be a shrewd transfer, giving Tim Krul some inexpensive but talented opposition. Pierre Lees-Melou is an undeniable upgrade to a midfield now burdened with the brilliance of Billy Gilmour and the hopes of the entire Chelsea fanbase.

Ben Gibson and Dimitrios Giannoulis have had their loans made permanent as the squad continues to take shape. Fate dictates that they will be regarded as relegation fodder and then immediate promotion favourites but this Norwich side is more rounded and ready than the one that came up two years ago.

Brentford are the wildcard. They have made only two signings but both for substantial fees. Frank Onyeka, at £9m from Midtylland, has all the makings of an elite ball-winner destined to go unappreciated by all but those who matter most. Kristoffer Ajer is the sort of record signing promoted clubs never make. The temptation is always to parlay that new-found status and bring in an exciting new forward to define the mood. A centre-half does not have quite the same PR effect but it is far easier and far more common to survive and thrive on a formidable defence.

The presence of Ivan Toney and Bryan Mbeumo do make that decision easier. Thomas Frank, like Marcelo Bielsa before him, has a group of players that feel right for the top flight without drastic investment. It must be Toney’s Premier League Experience of two substitute appearances under Steve McClaren more than five years ago.

There have been better teams, players and managers that have come up from the Championship in recent years but rarely before have three clubs taken promotion so calmly in their collective stride. The serenity at Brentford, Norwich and Watford is as striking as it is warranted. It might well end in an immediate return for any or all of them; the odds are never in the favour of the newcomers. But none can be accused of wasting the opportunity.