Rodgers confirms birth of child behind Maddison’s absence vs QPR

An explanation for the absence of James Maddison from Leicester City’s matchday squad to face Queens Park Rangers on Saturday has been forthcoming.

Speculation surrounding the future of gifted midfielder Maddison has of course been rampant across the summer to date.

This comes with the 24-year-old, on the back of another fine campaign last time out, having been hotly tipped to depart the King Power Stadium.

The outfit rumoured to be eyeing up Maddison’s signature? Arsenal.

The Gunners are known to be on the lookout for creative reinforcements in the middle of the park ahead of the fast-approaching 2021/22 season, on the back of Martin Odegaard’s return to Real Madrid.

And Maddison, over recent weeks in particular, has been named as the first-choice target of Mikel Arteta and co. in North London.

In turn, when Leicester returned to action in a pre-season meeting with QPR earlier this evening, the Arsenal faithful were no doubt altogether intrigued to discover the news that Maddison was set to play no part.

This came with the ex-Norwich City man having been completely omitted from the Foxes’ matchday squad.

The Gunners faithful, however, may be best served tempering their expectations.

This comes with Brendan Rodgers, after inevitably being drawn on Maddison’s absence in his post-match interview this evening, having confirmed that the midfielder’s partner went into labour earlier today:

‘James was going to play but his partner Kennedy went into labour. Family is more important than football. I haven’t heard any news yet but hopefully he’ll become a father today, if he’s not already.’

Maddison himself, meanwhile, has since taken to social media to announce that partner Kennedy has indeed given birth to a baby boy:

💫Leo Cruz Maddison🤍 31/07/21. Welcome to the world son. I love you with all my heart❤️ Kennedy you were amazing sweetheart🤍 pic.twitter.com/Cyme0JIAjJ 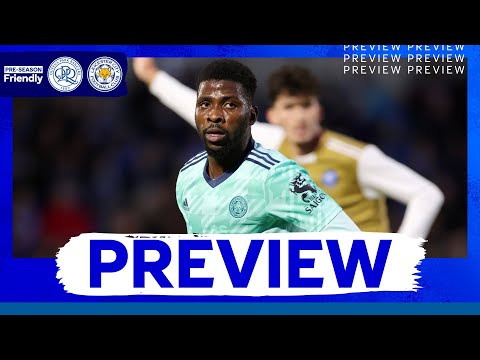 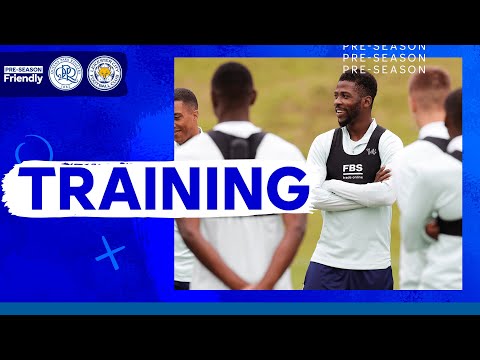