Serie A outfit AS Roma have struck a deal with club and player alike, to take Chelsea striker Tammy Abraham to the Italian capital.

English hitman Abraham is of course fresh off the back of an altogether difficult season at Stamford Bridge.

The 23-year-old actually enjoyed a relatively fruitful opening to the campaign, rotating in and out of Chelsea’s starting XI under the watch of now former boss Frank Lampard.

Upon Thomas Tuchel being installed on the bench in West London following the turn of the year, though, Abraham’s game-time subsequently fell off a cliff.

Amid competition from the likes of Olivier Giroud and summer arrivals Timo Werner and Kai Havertz, the English international was afforded a paltry four appearances, all of which came from the bench, between mid-February and the season’s conclusion.

SOUTHAMPTON, ENGLAND – FEBRUARY 20: Tammy Abraham of Chelsea is challenged by Mohammed Salisu of Southampton during the Premier League match between Southampton and Chelsea at St Mary’s Stadium on February 20, 2021 in Southampton, England. Sporting stadiums around the UK remain under strict restrictions due to the Coronavirus Pandemic as Government social distancing laws prohibit fans inside venues resulting in games being played behind closed doors. (Photo by Darren Walsh/Chelsea FC via Getty Images)

Such woes, in turn, saw Abraham miss out on a spot in Gareth Southgate’s Euro 2020 squad this summer, a heavy blow amid the Three Lions’ ultimately failed hunt for a first piece of silverware in over half a century.

Abraham’s situation at Stamford Bridge, though, has since only continued to worsen.

First, earlier this week, Chelsea struck a big-money deal to bring Romelu Lukaku back to the club from Inter Milan, with the Belgian primed to take up the role of first-choice centre-forward in Thomas Tuchel’s attack.

Then, despite Lukaku having not yet even taken his place amongst the Blues’ squad, Abraham was an unused substitute en route to the club’s 3-0 opening day downing of Crystal Palace earlier today.

As outlined above, though, if the latest word rapidly spreading across the European media this evening is anything to go by, then the English hitman’s woes in West London look set to come to an imminent end.

As first reported by Italian transfer expert Gianluca Di Marzio, and since backed by Fabrizio Romano, Abraham has agreed to make the move to Serie A outfit AS Roma.

A deal, in turn, has been put in place with Chelsea, which will see the Pensioners secure a none-too-shabby €40 million:

Tammy Abraham has accepted to join AS Roma, done deal! The agreement has been reached with the English striker as per @DiMarzio. 🔴 #ASRoma #CFC

Chelsea will receive €40m on permanent deal paid in installments. Abraham will sign his contract after medicals in the next days.

A host of further updates have since also been provided, with Abraham set to fly out to Rome tomorrow afternoon, to put pen to paper on a contract worth €4/5m-per-season.

Chelsea, for their part, will not lose complete control of their young attacker’s future, though, with the deal set to include an €80 million buyback clause:

Abraham will of course link up with a number of familiar faces in the Italian capital, with all of former Chelsea boss Jose Mourinho, ex-Blues teammate Pedro and English international Chris Smalling currently earning their keep at the Stadio Olimpico. 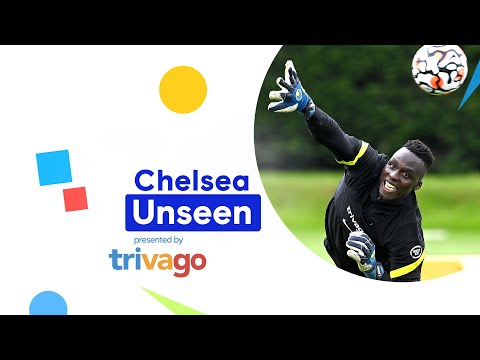 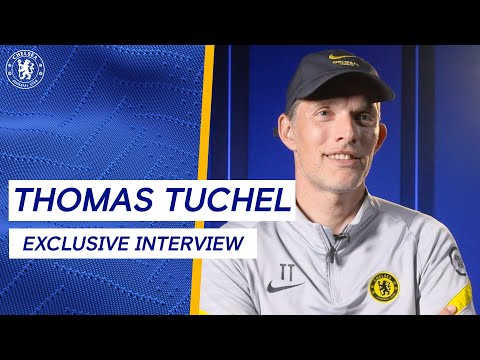 EXCLUSIVE: “Lukaku Was Fighting Hard For Chelsea Return , His Mission Is Not Finished Here”