‘Seeing you soon for training’

A fresh development in the Jesse Lingard-West Ham United saga has been forthcoming on Sunday evening.

The summer, to date, has of course seen the name of attacking midfielder Lingard take centre stage in the football media.

This comes with the English international fresh off the back of a frankly remarkable career revival over the 2nd half of the 2020/21 campaign.

After his much publicised struggles for game-time over the opening half of last season at Old Trafford, Manchester United ultimately came to the decision to farm Lingard out on loan in January.

The 28-year-old, in turn, was snapped up by Premier League rivals West Ham.

And to say that Lingard went on to take full advantage of his opportunity at the London Stadium would be putting it lightly.

Having been handed the freedom of West Ham’s midfield to operate, the English international quickly established himself as one of the Premier League’s standout performers.

All told, he racked up nine goals and four assists across 16 appearances in the colours of the Hammers, the kind of form which culminated in a Player and Goal of the Month double back in April:

Lingard, however, has since returned to Old Trafford.

Despite David Moyes and co. having made clear that the midfielder would be more than welcome back in the capital, to this point, the board at the London Stadium have been unable to thrash out a deal with their counterparts in Manchester.

Those in a position of power at West Ham, though, were yesterday provided with something of a boost, amid claims that Lingard is beginning to look ‘a lot more open’ to a move back to the club:

Jesse Lingard is now a lot more open to moving back to West Ham. People around Lingard are said to be making their feelings known. West Ham are expected to launch a bid in the coming days #mulive [@ExWHUemployee]

And, as outlined above, on Sunday evening, another interesting development in the lengthy transfer saga has been forthcoming.

‘I’ll be seeing you soon at Rush Green for training.’

The message was rounded out by Randolph lightheartedly hinting that: 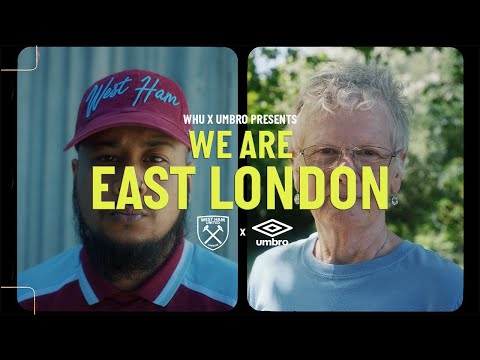 “We are East London… A range of different cultures, places, people.” Explore the new… 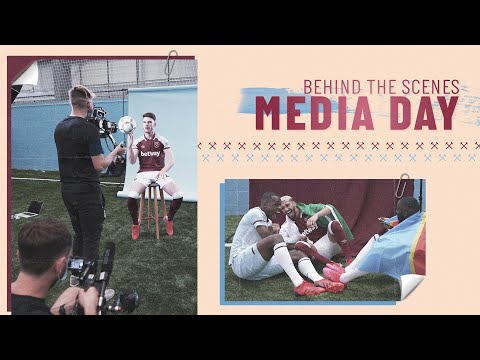