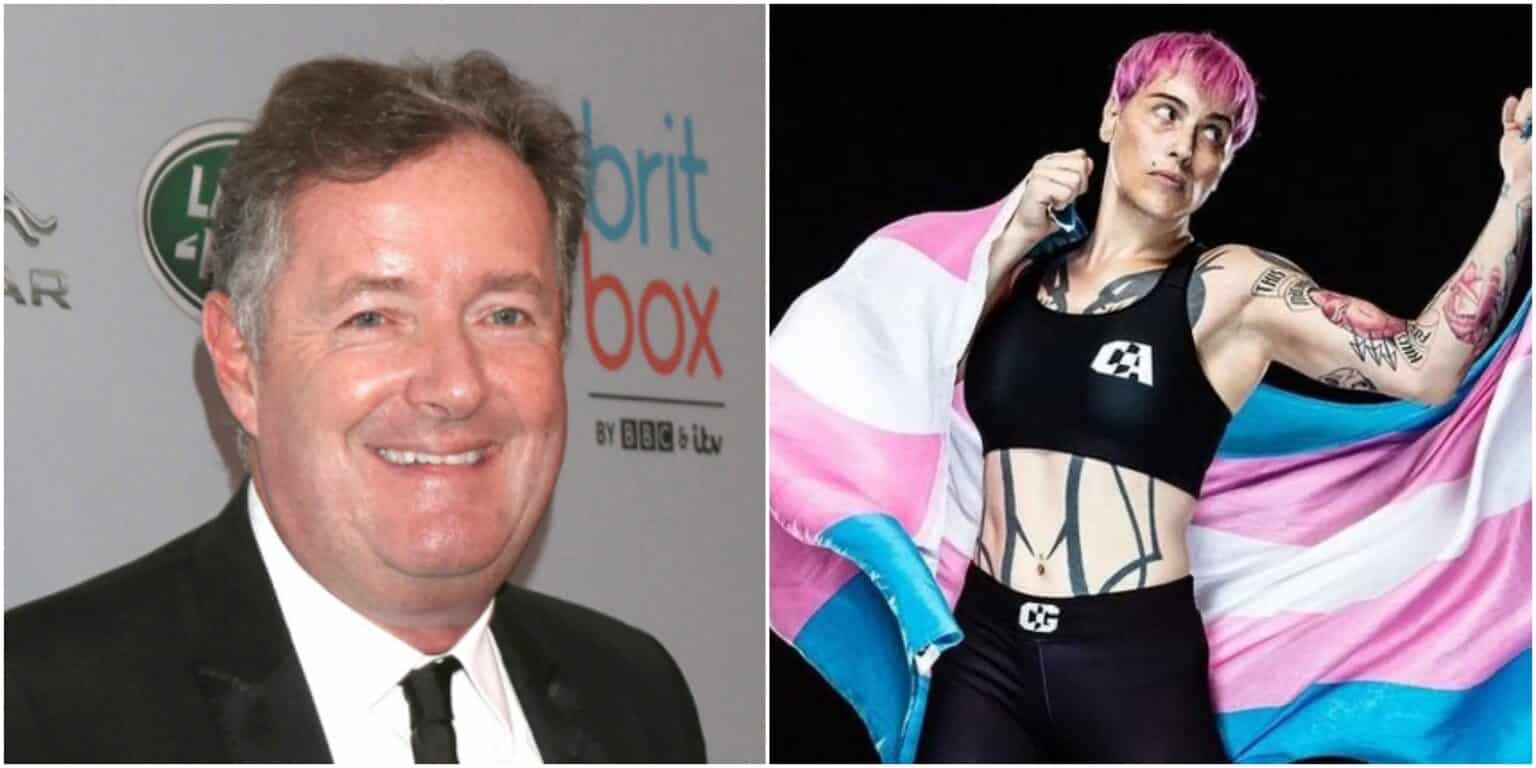 McLaughlin, 38, made her professional mixed martial arts bow against the above mentioned, Provost, submitting the 32-year-old with a rear-naked choke after a successful takedown attempt, however, McLaughlin survived an early scare in the opening round with Provost connecting on the feet, drawing a notable wobble.

The aforenoted, Morgan claimed that McLaughin’s submission victory over Provost wasn’t necessarily a surprise to him, given the fact she had “spent six years serving in the U.S. special forces as a man“.

Morgan claimed that whilst he respected McLauglin’s service with the U.S. Special Forces overseas service in which she acted within a 12-person team, treated IED (Improvised Explosive Devices) casualties, he claimed he “found Friday’s bout sickening to watch“.

Posting on her official Instagram afterwards, McLaughlin, who plys her trade at MMA Masters in Florida, explained that she had received “nasty messages” following her victory.

“Good morning, friends, supporters and others!” Alana McLaughlin posted. “I’m getting a lot of variations of the same nasty messages calling me a cheater like I didn’t just get beat on for a round and a half. Y’all need to show @cylinelagrande some respect and take your concern trolling elsewhere. She almost finished me more than once, and on scorecards she definitely won that first round. This is the only post I’ll make about this. Transphobes are just making my block hand stronger.“