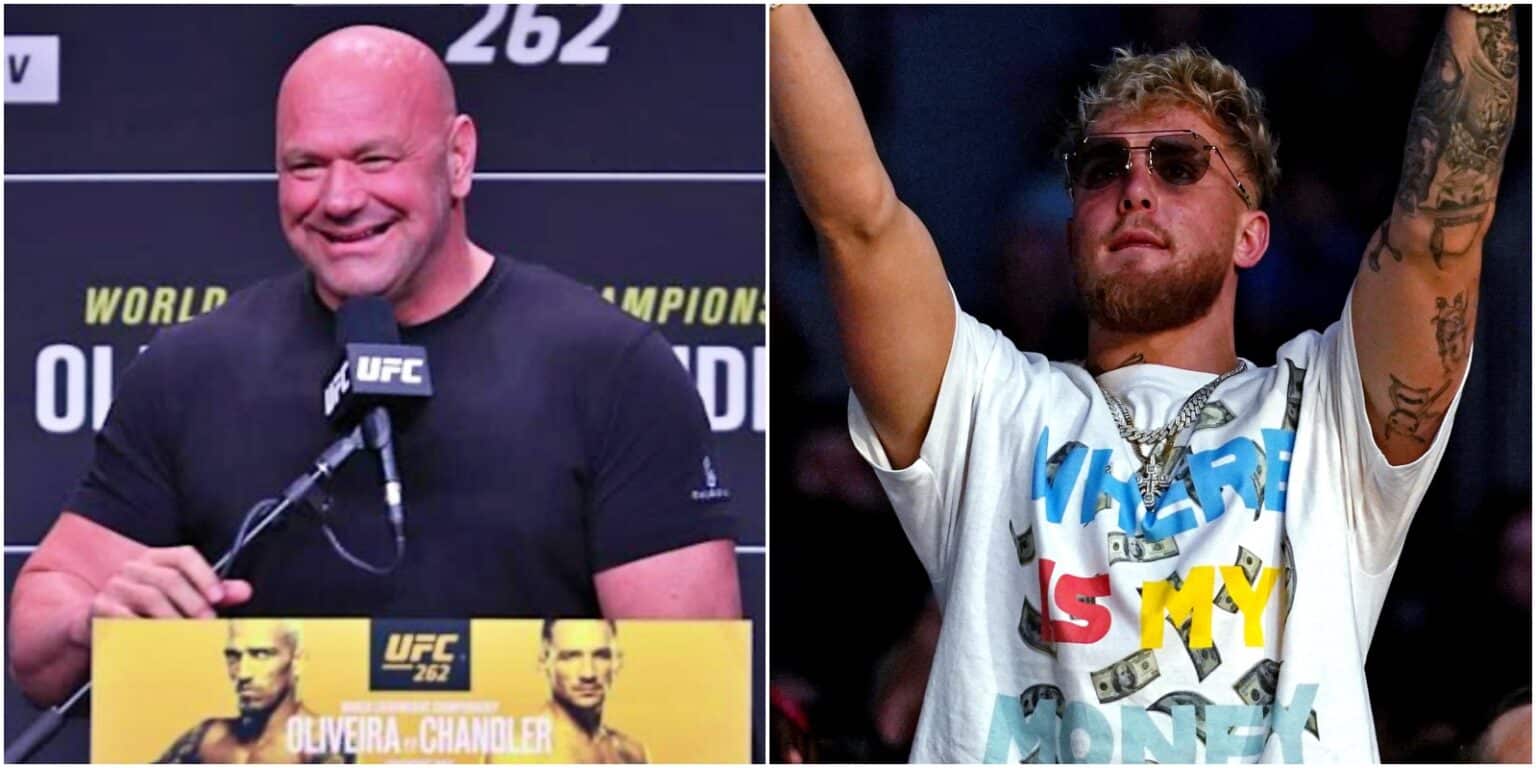 White, who has been involved in somewhat of a verbal rivalry with Paul in recent months, has his reservations about the latter’s willingness to score a matchup with Silva next, after the Ohio native managed to take home a split decision win over Tyron Woodley under the Showtime banner last month.

The UFC’s head-honcho, had picked Paul to defeat Woodley — the promotion’s former welterweight kingpin, however, based off of Silva’s knockout win over the aforenoted, Ortiz, as well as a June split decision boxing win over former middleweight boxing champion, Julio Cesar Chavez Jr. — White believes Paul has no interest in sharing the ring with him.

“Anderson Silva might be the GOAT of combat sports,” Dana White told assembled media following Dana White’s Contender Series on Tuesday night. “It’ll be interesting to see what he does next.“

“I f*cking guarantee you this: You ain’t gonna see Jake Paul calling Anderson Silva out,” White continued. “That I f*cking promise you. (Anderson Silva is) his size, and he’s actually good. He’s old, which is what Jake Paul likes to fight; old guys. He likes to fight old guys that are too small and that are absolutely, positively washed up.” (H/T MMA Junkie)

Whilst White has his reservations regarding Paul’s willingness to fight Silva or even call the veteran out, the former was the subject of a call out himself by Vitor Belfort, a past-foe of Silva after the Brazilian handed former heavyweight champion, Evander Holyfield a first round knockout loss on the same card as Silva’s stoppage win over Ortiz.