Marcelo Bielsa has reacted to Liverpool’s young prodigy Harvey Elliot in the wake of a serious injury sustained against Leeds United this past weekend thanks to a rash tackle from Whites defender Pascal Struijk.

Elliot suffered a fractured dislocation to his left-ankle during the Reds’ 3-0 at Leeds on Saturday, but the Liverpool starlet insisted that the Dutch defender was not at fault, absolving him from blame in the incident on his personal Instagram account.

“[It] wasn’t his fault whatsoever. Neither was it a red card just a freak accident but these things happen in football.”

🚨 NEW: Marcelo Bielsa has thanked Harvey Elliott for the “generosity” he has shown Pascal Struijk.

“The generosity Elliott had to describe things as they were, helps to ease the effect on Pascal. I value a lot what Elliott [said that] made Pascal exempt.” #awlive [mirror] pic.twitter.com/66z6CWa05z

While his comments received criticism from certain circles, Bielsa leapt to Elliot’s defense and praised his “generosity” in the wake of the sustained injury.

Bielsa continued; “The footballers always end up being the most pure thing in football, the players say what they think without speculating.”

Elliot – who now faces a long road to recovery – successfully negotiated surgery on his fracture dislocation to his ankle and should be in line to feature once again later this season, according to club doctor Jim Moxon;

“Harvey sustained a fracture dislocation of his left ankle during the game. We were able to reduce the dislocation immediately on the pitch and Harvey had surgery today to repair the fracture and ligaments damaged in the incident. The operation was a success so his comeback starts now.

We won’t put pressure on him by setting a specific timeframe beyond being able to say with confidence we expect him to feature again later in the season following our rehab programme.”

Elliot was on course for big things this season in the early doors of the 2021-22 campaign after an impressive loan spell last season with Blackburn, bagging 7-goals and providing 11-assists in 41-appearances in the Championship and was making his third-successive start in the Premier League this season before injury has hit the pause button on a budding career. 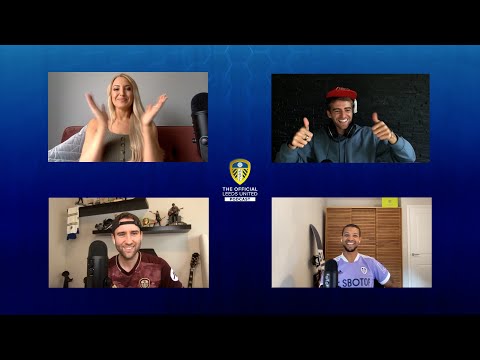 ENGLAND’s Patrick Bamford (with his cap) is back! | The Official Leeds United Podcast

In episode 5 of the 2021/22 Official Leeds United Podcast, LUTV’s Emma Jones and… 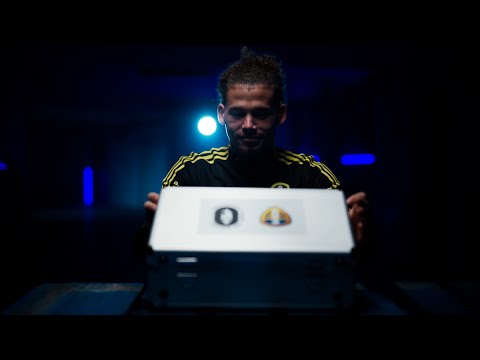 “Shocking! All of it!” 😂 FIFA 22 Ratings with Kalvin Phillips, Luke Ayling and Patrick Bamford