There are a few constants in life; death, taxes, pizza being a food group of its own, and Thierry Henry taking a chance to weaponize his hatred of former rivals Tottenham.

While on break from international commitments as Roberto Martinez’s assistant manager with the Belgian national team, Henry took up his regular role as a pundit on French TV and took the opportunity to belittle Spurs live on air in the run-up to Nuno Epírito Santo’s outfit clashing with Stade Rennais in their Europa Conference League Group G meeting.

“Sorry who? I don’t know them” 😏 @primevideosportpic.twitter.com/DO9yvLLyCz

The Roazhon Park outfit have struggled mightily under Bruno Génésio in the early doors of the 2021-22 domestic campaign, winning just one of their five Ligue 1 outings this term (1-2-2); a 1-0 win against FC Nantes. Back-to-back draws against RC Lens and Stade Brestois were alleviated by the Nantes win, only for Les Rouge et Noir to lose two on the spin against SCO Angers and Stade Reims respectively by the same 2-0 scoreline.

No love lost for a former adversary

As the reality has set in that the current footballing landscape will see Tottenham overtake Arsenal for the first time in 29-years in the UEFA coefficient club rankings, Henry’s on-air comments bring humor to what are otherwise melodramatic proceedings in the Gunnersphere.

With a 2021-22 fixture calendar that will not feature European football for the Emirates occupants, Arsenal fans will take anything they can get to remind Spurs that – on the whole – the club cannot compare to the former Highbury boys.

And who better than Henry to send that friendly reminder, after the former Arsenal great built one of the most influential careers of the Premier League era, often at Tottenham’s expense.

Henry never lost a single fixture against Tottenham in which he appeared (11; 7-4-0), while scoring 5-goals in the process. His most famous outing against the clubs biggest rival came on the day the Invincibles secured their league win while at White Hart Lane in a 2-2 draw against Spurs and his subsequent comments in the aftermath of the event. 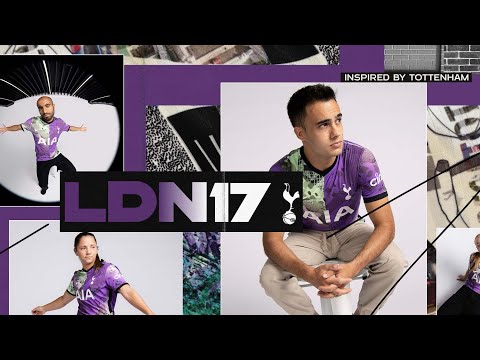 Inspired by Tottenham. This is LDN17. SUBSCRIBE to ensure you don’t miss a video… 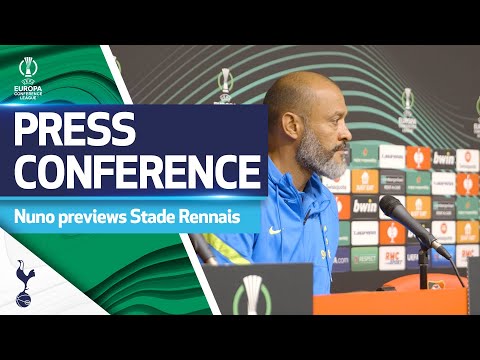