Where are they now? The Chelsea XI from Romelu Lukaku’s full debut, 2011

After seven years away from Stamford Bridge, Romelu Lukaku returned to Chelsea in 2021 as one of the best strikers in world football.

However, when he first arrived at club in 2011, Lukaku was an exciting prospect from Anderlecht, rather than the lethal goalscorer that arrived from Inter Milan this year.

Naturally, this means his first start in blue wasn’t quite the same big occasion, as it came in a League Cup match against Fulham in September 2011 that was won on penalties after a 0-0 draw. We take you through the the Chelsea team from that day and where they are now.

Cech is the big name among Chelsea fans here, not just because he was one of the club’s best-ever goalkeepers, but he is also a technical and performance advisor for the club, having hung up his gloves in 2019. He even got respect for speaking to Chelsea fans who were protesting against the European Super League.

Away from football, the 39-year-old now plays semi-professional ice hockey as a goaltender for Guildford Phoenix.

After Cech came off injured against Fulham, Turnbull was the star of the show. Not only was he between the sticks when Pajtim Kasami’s penalty hit the crossbar, but he saved Moussa Dembele’s effort in the shootout before Bryan Ruiz missed to hand Chelsea the win.

The stopper didn’t enjoy the same stardom as Cech in the long run, though, having spells at Doncaster Rovers, Barnsley and Leeds United before retiring in 2017, at the age of 32.

He’s still got it! pic.twitter.com/swjw0SVBXE

Having signed for Chelsea from Porto in 2004, the Portuguese right-back called Chelsea his home until he retired in 2013, having won 11 trophies with the London club – including three Premier League titles and a Champions League.

Many Chelsea fans found it amusing when the Brazilian joined Arsenal in the summer of 2019, but after a couple of seasons that had some typically mad moments – especially his half-hour against Manchester City – the 34-year-old has now gone back to his homeland to join Flamengo.

Alex got himself sent off after 49 minutes that day, which was one of just two times he saw red in his entire career.

The centre-back left Chelsea for Paris Saint-Germain in 2014 and won four trophies with them, before finishing his career with two years at AC Milan.

Bertrand’s time at Chelsea is remembered for being part of the club’s first Champions League victory, playing an important role as the Blues overcame Bayern Munich in the final, but a lot of his game time in blue came in domestic cup competitions.

After one of his many loan spells saw the left-back head to Southampton, he eventually left Chelsea permanently in the 2015 winter window, going on to be one of the most respected players at St. Mary’s. Now 32, Bertrand is plying his trade at Leicester City and is back on the European stage.

Things didn’t quite work out for the Spaniard at Chelsea, as he made 15 league starts across two seasons, but the Spaniard has enjoyed a stellar career at Southampton since joining them in 2015. 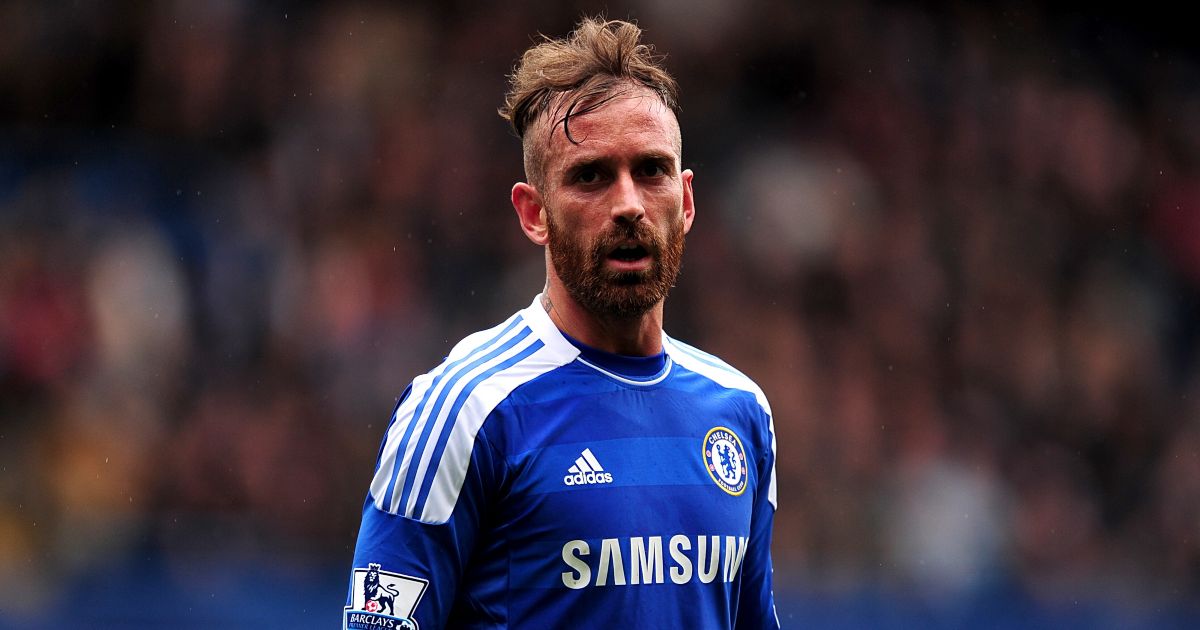 When this game was played in 2011, McEachran was seen as one of Chelsea’s most exciting youngsters and hadn’t yet gone on a single loan. His first of five temporary departures came just three months later before he made permanent moves to Brentford, Birmingham City and now MK Dons.

It’s not the career that would have been hoped for the midfielder, who has started just one of MK Dons’ League One matches so far this term.

The man he was replaced by after Alex’s sending off will have no complaints about his Chelsea career, as Terry made over 500 appearances for the club and won 17 trophies along the way. He was most recently the assistant head coach at Aston Villa.

Malouda went on quite the adventure after leaving Stamford Bridge in 2013, playing in Turkey, France, India, Egypt and Luxembourg before retiring in 2018.

As has unfortunately been indicative of much of Sturridge’s career, the striker was forced off through injury before half-time before being replaced by Lampard.

The 32-year-old is currently without a club, having last played for Trabzonspor and recently trained with Girona, but it looks like he’s going to be back on the pitch fairly soon. We just want to see him hitting the back of the net again.

Club legend Lampard continued playing for Chelsea until 2011 when he joined New York City, then Manchester City before retiring as a player.

The former midfielder hasn’t been too far from the public eye since, though, often gracing television screens as a pundit whenever he wasn’t managing Derby County or his beloved Chelsea. 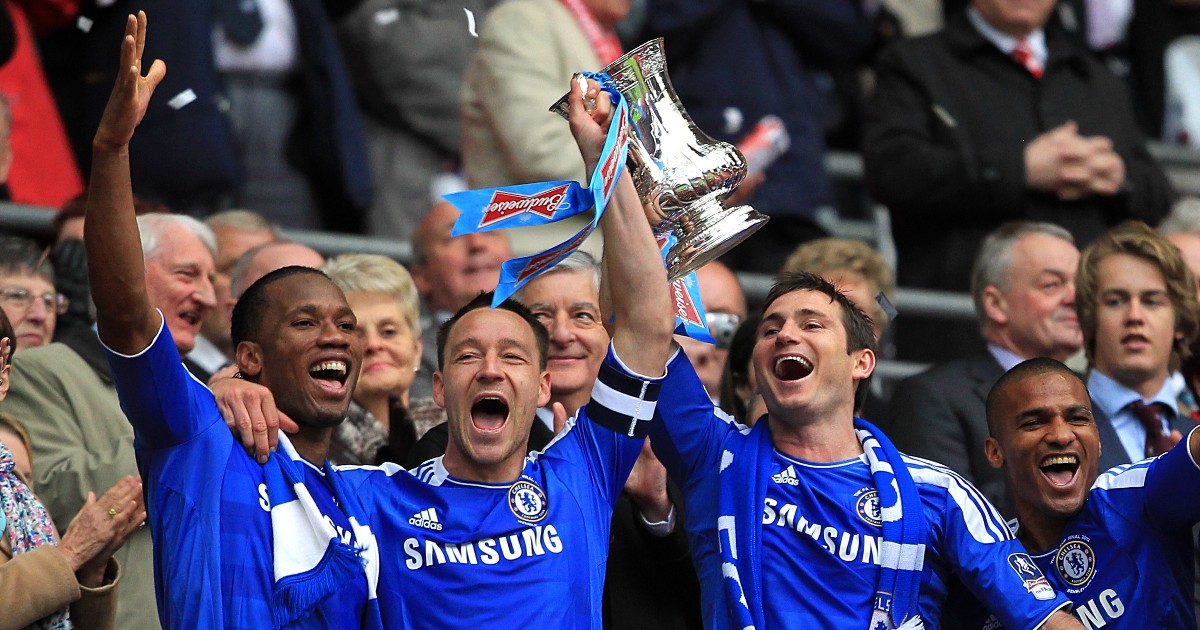 READ: Frank Lampard names the five best players he ever played alongside

The Belgian has made an impact everywhere he’s gone since leaving Chelsea, whether it’s been at Everton, Manchester United or Inter Milan.

He’s now back at Stamford Bridge and ready to show the Blues fans exactly what he can do, having already scored four goals in as many games on top of making an impact with his general play.

Kalou left Chelsea in 2012 and went on to play for Lille, Hertha Berlin and then Botafogo. However, his contract with the Brazilian outfit came to an end in the summer, meaning the 36-year-old is currently without a club.

Frank Lampard: We should have won more titles and at least one more CL

Can you name every team John Terry scored against in the Prem?

A tribute to Marcel Desailly, ‘the rock’ on which Chelsea built their success