Arman Tsarukyan Coasts Past Christos Giagos With First Round Knockout 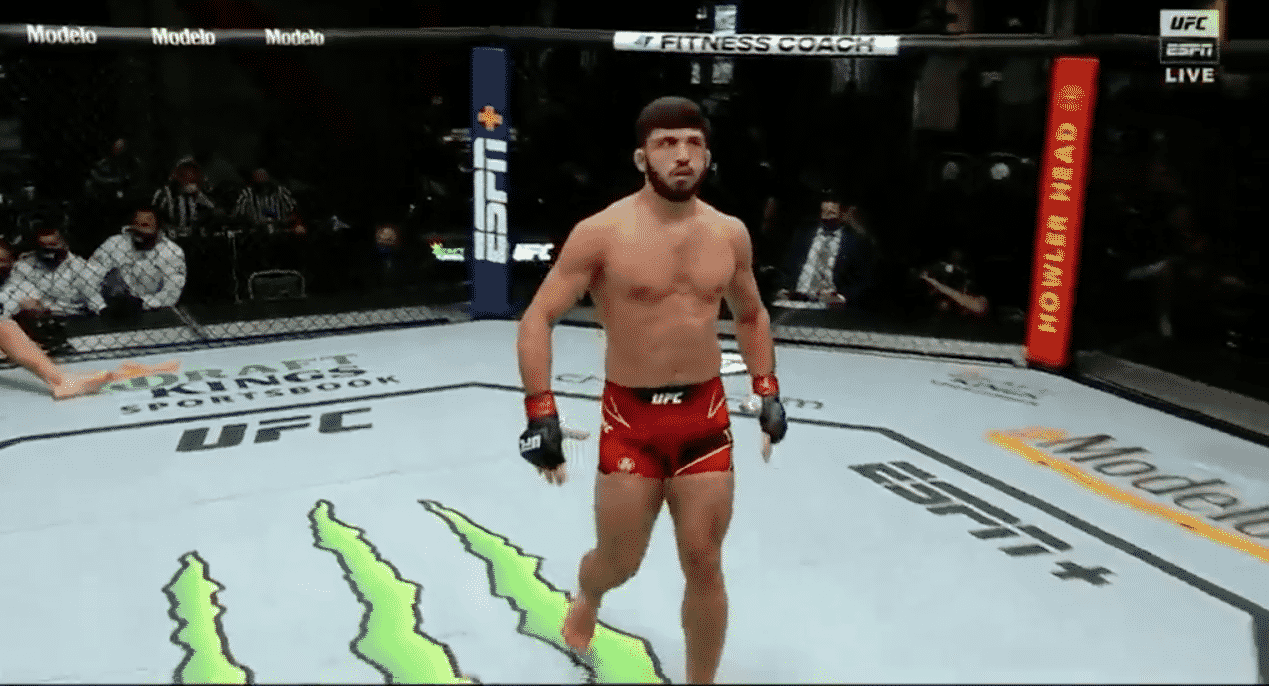 The #14 ranked UFC lightweight contender, Arman Tsarukyan has solidified his status within the division’s top-15 on the main card of UFC Vegas 37 tonight — steamrolling Christos Giagos within the opening minute of their bout with a flurry of ground strikes.

Armenian-born uber-prospect, Tsarukyan has featured five times under the UFC’s banner, besting the quartet of Olivier Aubin-Mercier, Davi Ramos, Matt Frevola, and now Giagos, with his sole loss coming opposite surging contender, Islam Makhachev in his promotional bow back in April 2019.

Featuring midway through the main card of UFC Vegas 37 from the UFC Apex facility, Tsarukyan pressed and pressured Giagos early in the opening exchanges before wobbling and dropping him with a beautifully timed left hook following a miscued high-kick.

Rushing in with a lengthy barrage of ground strikes from both hands, Tsarukyan eventually gained the attention of referee, Herb Dean, who mercifully saved Giagos just over a minute into the first round.

Below, catch the highlights from Tsarukyan’s impressive knockout win over Giagos.