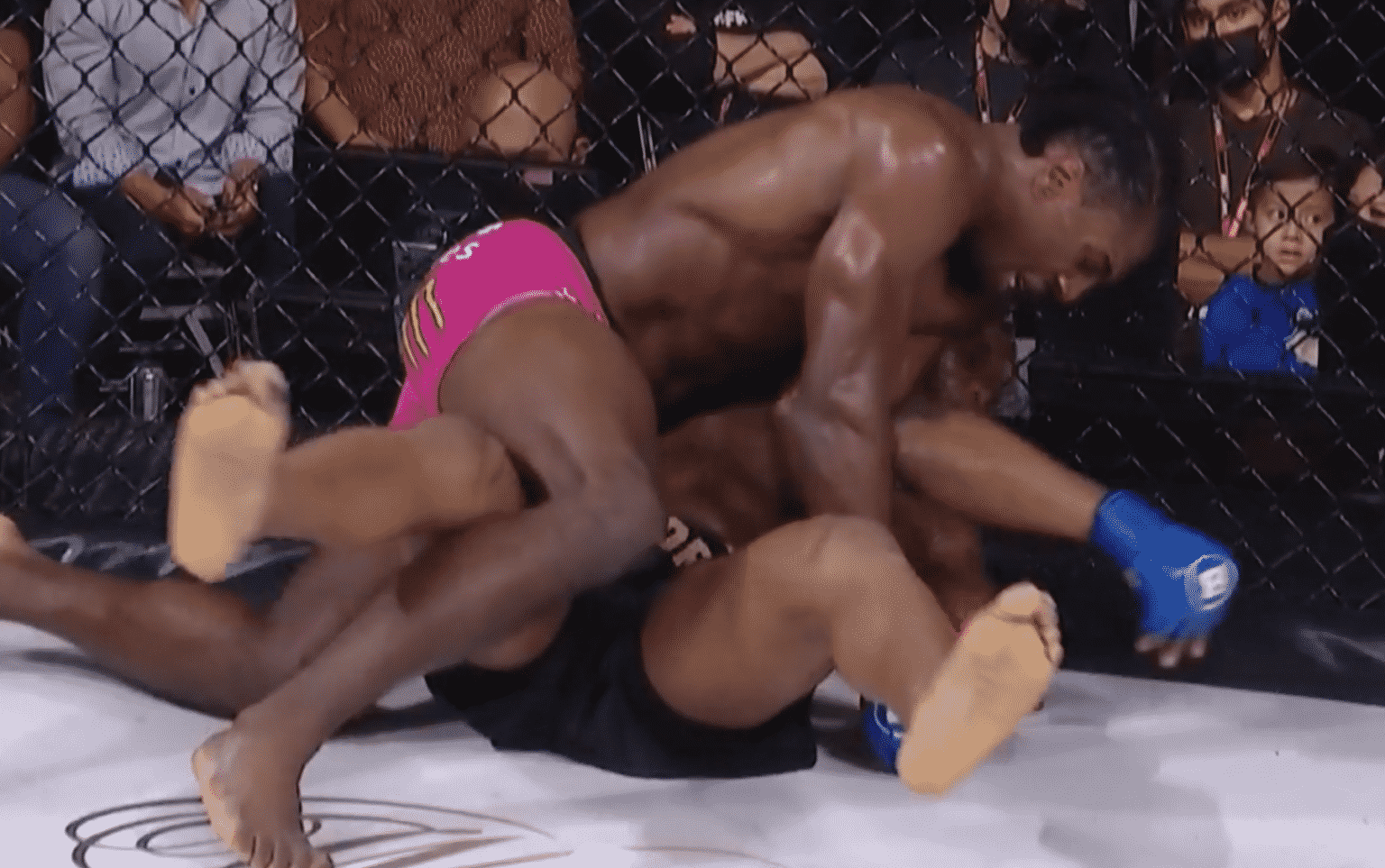 Phil Davis made sure Yoel Romero didn’t get his Bellator career off to a winning start.

The pair collide in a light heavyweight headliner at Bellator 266 on Saturday night. After a close first round in which Davis just about edged it, the former Bellator champion started taking control in the second round by landing big shots and securing a takedown late on.

It was the third round that was the most decisive for Davis as he landed multiple takedowns on Romero and controlled him for majority of the round.

Surprisingly, it was a split decision but there was no robbery as two of three judges scored it to Davis.

Check out the highlights below: