Jones has suffered multiple injuries during his time at Old Trafford and only managed two Premier League appearances over the last two seasons.

Ole Gunnar Solskjaer decided to keep him around the squad this campaign despite the centre-back finding himself behind Harry Maguire, Raphael Varane, Victor Lindelof and Eric Bailly.

And Ferdinand felt that by staying at Old Trafford, Jones was taking up a space at Man Utd that could’ve been filled by a youth player.

Speaking towards the end of August, Ferdinand said: “He’s taking up a youth team player’s position in that squad right now. He’s had too many injuries… I was in the same team as Phil Jones, he came from Blackburn as a young kid, everyone was saying he was going to be this great player.

“Huge potential but injuries have absolutely annihilated his career and then confidence issues at certain times as well.

“He’s never been able to fully establish himself in the team. Whether it’s injuries, lack of form, lack of confidence. I think he should’ve gone ages ago. He should’ve gone before Chris Smalling went. Find a new club and play some football.

“He’s lacked consistency throughout his career at Man United. That’s a fact, for all the reasons I stated before. I am baffled at how he’s still been given a new deal at the club given his past few years at the club. It just doesn’t make sense to me how you get a new deal.

“He’s done well. Listen, good luck to him if you can get it. Staying at Man United is a great gig, but I look at him as a person, are you really going to be happy sitting there all these years. 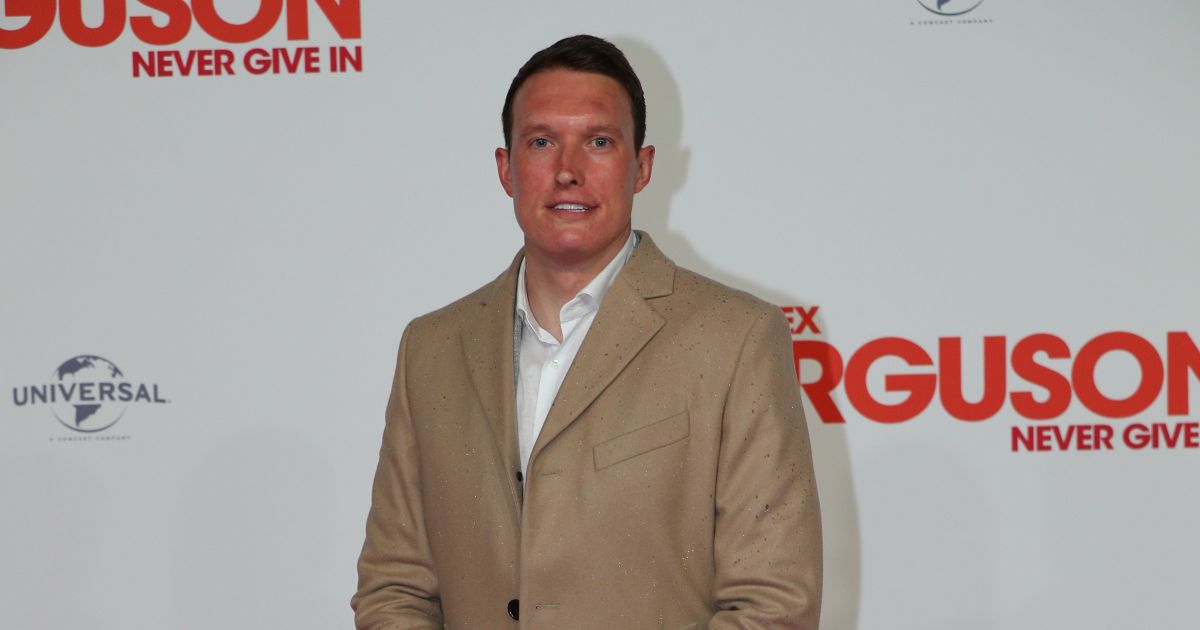 “I think [Danny] Drinkwater has been the same a little bit [at Chelsea]. It’s quite easy to sit there a little bit, hide behind the curtains.

“To be fair to Phil Jones, I’ve not seen him come out and speak and clarify, he might have had injuries we don’t know about. But if he’s been fit and has been sitting there like he has been, sign a new deal and stay and not go out on loan… that’s not what a footballer wants to do.

“There are players who are happy to just sit and clubs and not play and just chill. Winston Bogarde did it at Chelsea for about three or four years. Signed a big deal and commuted in from Holland.

“If I was in the squad with someone like that I wouldn’t talk to them. They are a waste of time, why would I chat to you and give you any energy, taking that away from my other teammates who are here to play and go into battle for 90 minutes every week.”

Ferdinand later apologised for his comments after Man Utd boss Solskjaer came out and criticised his “out of order” slating of Jones.

And now Jones has broken his silence, he said: “Listen, the respect I’ve got is enormous. I’ve shared a dressing room with Rio – great professional. Loved playing with him. Great lad, good humour. Learned so much off him.

On his recent experiences, Jones added (via talkSPORT): “I’ve been through hell and back over the last couple of years.

“I struggled with my knee a little bit and [there] came a point after lockdown where I thought enough was enough.

“I kept myself in great shape over lockdown and came back. But I remember just training out here and going into the doc and saying ‘enough’s enough’.

“I think as a footballer, as a person, as a human being, that’s the lowest I probably ever felt in my life.

“You try and get a balance between football and family life but it was so difficult going home and trying to look after the kids. You’re there, but you’re not there, you’re not present.”