Anthony Martial has endured a difficult couple of seasons at Manchester United.

Signed from AS Monaco back in 2015, the now 25-year-old has failed to live up to the hype that surrounded him when he was first brought to Old Trafford.

Martial started out his United career largely being used as a left-winger. However, more recent years have seen him deployed as a centre-forward.

But, unfortunately for Martial, it has become fairly clear that the Frenchman is not cut out to be the main no.9 at a top club.

2020/21, for example, saw Martial used as Man United’s main striker for a good chunk of the campaign as Edinson Cavani had injury issues.

However, though he featured in 22 of the Red Devils’ 38 league ties before getting injured, he would only score four goals.

Such a poor return is simply not good enough and, after Cavani signed a contract extension and Cristiano Ronaldo was brought in, Martial looks to have fallen even further down the striking pecking order at Man United.

So, it is not too surprising to see Euro Sport reporting on Tuesday that Old Trafford officials have given Martial’s representatives the green light to look for a new club

In terms of a potential destination, it is added that Martial is open to staying in the Premier League whilst also having an open mind towards opportunities on the continent.

Crucially for Martial, ES add that he would be allowed to move on in January if a fair offer lands. 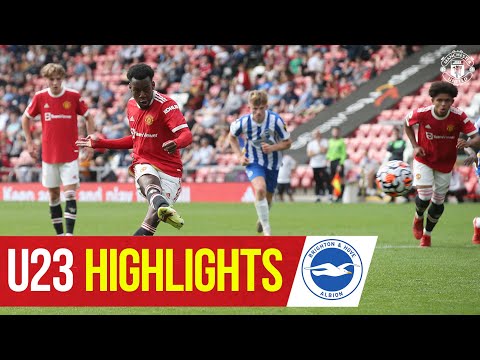 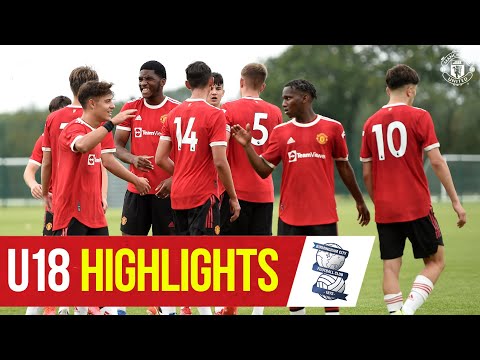