Nick Kyrgios: ‘This Is Our Best Shot’ | ATP Tour

Nick Kyrgios has made it no secret how important the Laver Cup is to him. The Australian loves the team atmosphere and playing for more than himself.

The 26-year-old has competed in the first three editions of the event, playing Roger Federer on each occasion. But will Kyrgios be able to lead Team World to its first win against Team Europe?

Kyrgios always brings the energy whether he is on court or cheering from the bench. The six-time ATP Tour titlist wears his heart on his sleeve, especially at this event.

“I don’t usually cry much when I lose matches, and I went through a couple tough, tough losses here against Roger in Prague, and Jack [Sock] had to kind of come up to me and comfort me in that moment,” Kyrgios said. “It definitely brings out an array of emotions that you don’t feel, I don’t feel when I’m playing any other event.” 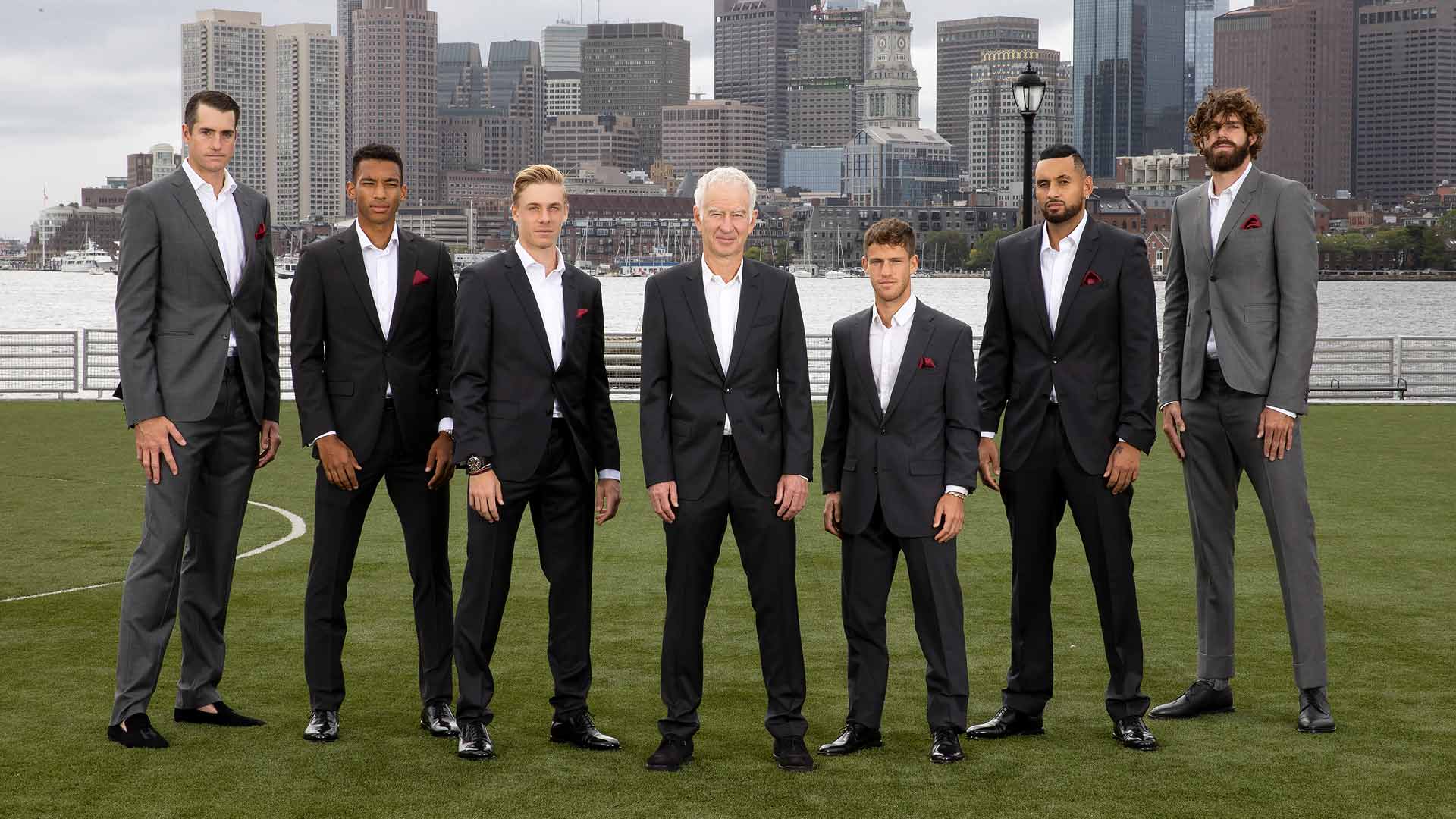 Photo Credit: Clive Brunskill/Getty Images for Laver Cup
Team World Captain John McEnroe is excited for his team to have another shot at Team Europe. Does the former World No. 1 think it will be fourth time lucky for his group?

“I sure hope so. It’s been so close every year. We could taste it. I know that all of us are hungry and eager,” McEnroe said. “We’ve got a good mix. We’ve got people that can take the racquet out of their hands, and that’s the plan. Also, we’ve got some people that haven’t been here before, and I think that combination gives us good energy.”

McEnroe was referencing the power and shotmaking abilities of his players. Two examples of that come in the form of big-serving Americans John Isner and Reilly Opelka, who identify themselves as “servebots”.

“There [are] not many secrets to our games. It definitely starts with our serve, trying to create scoreboard pressure, which is a very real thing, especially against players of Europe’s calibre,” Isner said. “I think our plan is to try to keep these matches close, make them about a few points here and there, and hopefully we can try to win those points.

“We’re servebots, that’s what we do. As I said, try to hold serve as much as possible. We probably don’t want to be rallying with these guys too much. They are all Top 10 in the world for a reason. But as Captain McEnroe said, we have a lot of power and weapons on our side, and we just have to utilise those and hope that it’s good enough.”

Borg On Team Europe: ‘This Is The Future Of Tennis’

Kyrgios is a big fan of the Boston Celtics, the legendary NBA team that plays at TD Garden, the venue for this year’s Laver Cup. Although the Australian greatly enjoys competing in such an environment, he is focussed on the job at hand.

“I’m confident in everyone on this table. I’m sitting with some of the best players in the world, and they know what to do. They have won many, many matches,” Kyrgios said. “Just go out there and enjoy it. You don’t know how long you’re going to be at this level and how many times you’re going to play Laver Cup. I’m just going to embrace it again and these guys will enjoy it.”