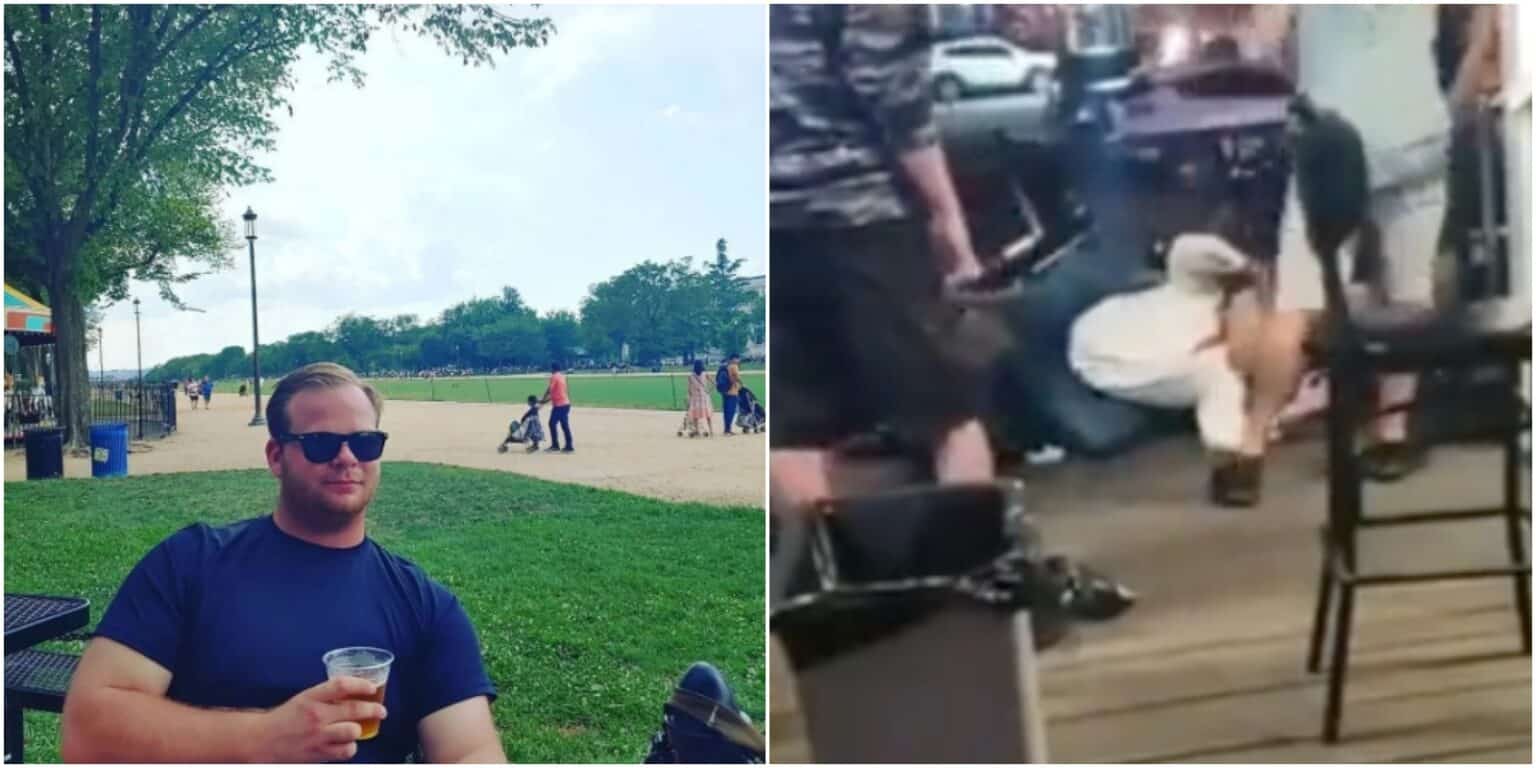 The bouncer who applied a rear-naked choke to subdue Bellator MMA welterweight grappler, Dillon Danis has been invited to next year’s ADCC Submission Fighting World Championship to sit front row in attendance by renowned Brazilian Jiu-Jitsu player and arch-rival of Danis, Gordon Ryan.

Earlier this week, footage emerged of Brazilian Jiu-Jitsu black belt, Danis involved in an altercation with a bouncer outside the Beachcomber Bar and Grill in Seaside Heights, New Jersey, in which the bouncer appears to apply a rear-naked choke to Danis in a bid to subdue the New Jersey native.

Taking the Straight Blast Gym trainee’s back, the bouncer sets up a rear-naked choke as well as establishing both hooks on Danis, who is sporting a knee brace on the outside of his right pant leg. After the rear-naked choke is applied, Danis appears to tap soon thereafter.

In prior footage obtained by a witness, Danis is then lifted from the ground as he kicks and struggles against his arrest, with responding law enforcement officers placing him in handcuffs before escorting him down the entrance ramp of the establishment before bringing him into custody.

In court summons obtained, Danis, 28, has been charged with “creating a disturbance” and is set to make his initial appearance in court on October 19.

Decorated submission grappling standout, Ryan, a past opponent of Marcelo Garcia black belt, Danis detailed a direct message exchange with the aforenoted bouncer on Instagram, under the handle, @chance_4131 — in which he invites him to attend the ADCC Submission Fighting World Championships in September next year in Las Vegas, Nevada.

Former UFC and Bellator MMA grappler, the decorated two-time World No-Gi Jiu-Jitsu gold medalist, Tom DeBlass has also invited the bouncer to train at his academy in New Jersey, free of charge — warning Danis if he attempts to “seek revenge” it would not end well for him.

“Guess who starts training with me on Monday?” DeBlass posted on Instagram. “Yes, the unsung hero @chance_3141 that made Dillon (Danis) tap. He told me: ‘Tom, I was sick of his mouth, I told him that he’s lucky it wasn’t you, I wasn’t even warmed up yet. This is NJ (New Jersey), and he’s nothing but a blonde bully bozo. Chance, you have free training for 1 year at my Academy. Dillon, if you seek revenge, it won’t end well. Xo.“