Magpies wide-man Saint-Maximin has of course proven one of few bright sparks amid an altogether difficult opening to the new campaign on Tyneside.

Steve Bruce’s men, all told, have put just three points on the board across six Premier League outings, leaving them hovering clear of the relegation zone only due to goal difference.

Amid such woeful form, though, the aforementioned Saint-Maximin has continued to light up the English football landscape.

The Frenchman, week-in, week-out, proves himself as an absolute nightmare assignment for opposing backlines, with ASM’s combination of touch, pace and sheer directness ensuring his status as one of the continent’s most explosive wingers.

What has set the 24-year-old apart thus far in 2021/22, however, has been the introduction of a consistent finished product.

Across his six league appearances to this point in the campaign, Newcastle’s star man has directly contributed to no fewer than five goals.

🗣️ “It reminds me of that goal George Best scored all those years ago!”

Would you listen to that roar! 🤯

As outlined above, though, on Sunday, it is not the former Nice man’s efforts on the pitch, but rather away from it, which have seen him pique attentions online.

This comes with Saint-Maximin having taken to Twitter to highlight a clip which has gone altogether viral over recent days.

The video in question sees Newcastle celebrating a penalty shootout victory in a preview of the soon-to-be-released FIFA 22 video game. What has caused it to take social media by storm, though, is the fact that Magpies boss Steve Bruce can be seen outpacing the club’s stars, in sprinting onto the field of play.

ASM, in turn, has seen the funny side of things, highlighting his own 91-rated pace attribute in FIFA, to question why EA Sports have afforded his manager a maxed-out 99:

Can you explain me @EASPORTSFIFA why did you give me 91 pace and 99 pace to Steve Bruce ? https://t.co/ni6xbPtbwq 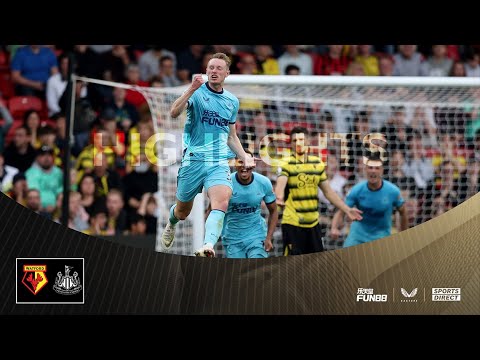 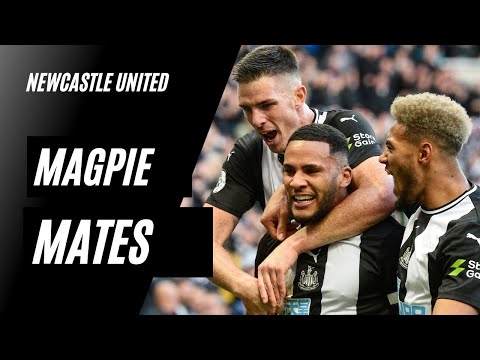 Putting the friendship of Jamaal Lascelles and Ciaran Clark to the test! #NUFC.