Courtney Lawes will lead the return of English Lions to Premiership action this weekend, after clubs negotiated early release from their stipulated 10-week rest after the tour.

England players were meant to be unavailable until around October 15 following the Lions trip to South Africa.

But various top-flight clubs have appealed to the Player Performance Management Group – a sub-committee of the Professional Game Board which links the RFU, Premiership Rugby and Rugby Players’ Association – to change that ruling on a case-by-case basis. 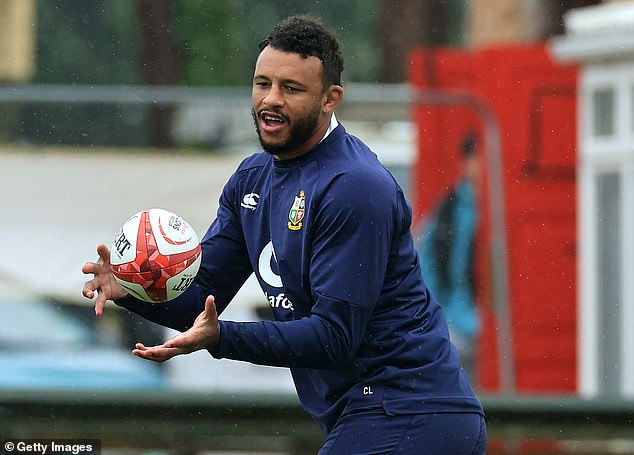 So Lawes, who started all three Lions Tests but suffered injuries in the 2020-21 season which meant he only played 943 minutes for club and country last term, is already now available for selection at Northampton.

Bath are making a case to bring back Anthony Watson, and Kyle Sinckler wants to play for Bristol soon too, with Saracens expected to have some, like Jamie George who missed all the Tests, returning within the next fortnight.

On Lawes, who could join Wales and Lions No 10 Dan Biggar back in the Saints side for their game against London Irish this Saturday, Northampton’s attack coach Sam Vesty said: ‘Courtney has not played many games of rugby, is lightly-raced, has had a pre-season and is ready to go, and wants to go. Everyone is happy with that being the case.

‘We do a lot of data-gathering around players’ GPS, days off, and such. There’s no point keeping all of that and when it comes to decisions around players you treat them all the same. 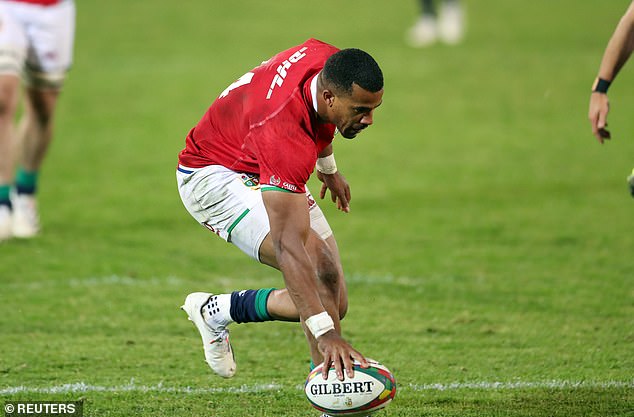 ‘It’s not me with a big stick saying “you need to play for Bath”, it’s Anthony coming knocking on my door saying “when can I play for Bath?”,’ he added.

‘I’d like to think it would get resolved. Players don’t have off-seasons where they go off for five weeks and do nothing, they want to get back in the jersey.’

It is understood Tom Curry will return for Sale’s Friday night clash with Harlequins on October 15, and Quins themselves have already negotiated that Marcus Smith will play on October 8 against Bristol having not featured in any Lions Tests. Exeter’s Sam Simmonds is expected back by October 9.

Celtic Premiership Lions Rory Sutherland, Duhan van der Merwe, Stuart Hogg, Chris Harris, Louis Rees-Zammit and Taulupe Faletau are available for selection, but it is believed the latter Welsh pair will not be seen for a couple of weeks yet. 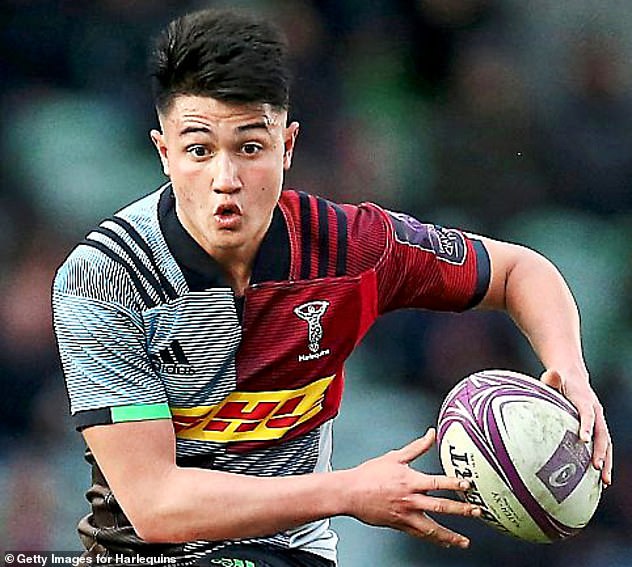