By Chris Foy For Mailonline


The launch of England’s exciting new era may be delayed as Marcus Smith is in doubt for the Test against Tonga on Saturday, amid a sudden spate of back-line injuries.

Harlequins’ rookie No 10 sensation has been hampered by a minor leg ‘niggle’ which has left him unable to train properly this week.

While his participation in the autumn opener at Twickenham is uncertain, Max Malins, Raffi Quirke and Louis Lynagh are all out of contention. Leicester full-back Freddie Steward is another in the at-risk category. 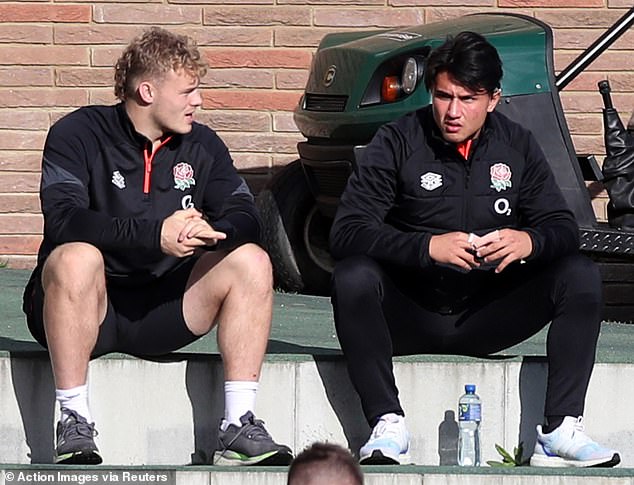 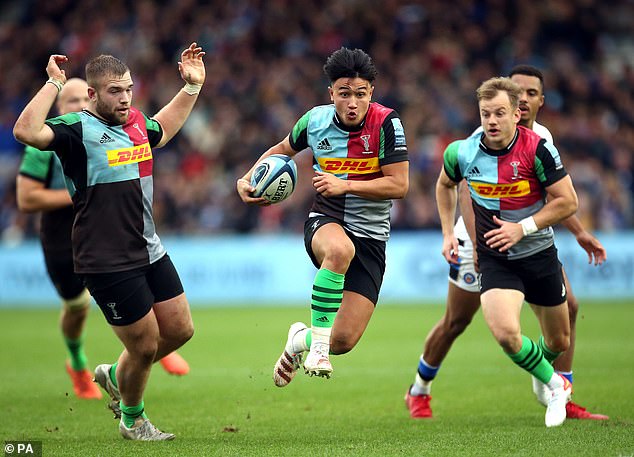 Head coach Eddie Jones provided an update from the Red Rose training base in Surrey, saying: ‘Max Malins and Raffi Quirke came into camp with injuries. They’ve been rehabbing and they won’t be considered for selection for the Tonga game. Hopefully they’ll be fit further down the track.

‘Louis Lynagh came in a bit beaten-up after his game against Saracens, so he hasn’t been able to train.

‘With Max unavailable because of the injury he brought into camp, we just thought we needed additional cover, but unfortunately Louis is injured as well.

‘We hoped he would recover but he hasn’t been able to train today. It’s been a difficult situation for the young lad. 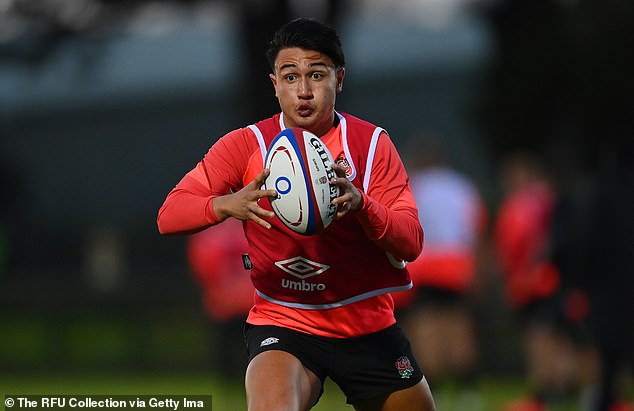 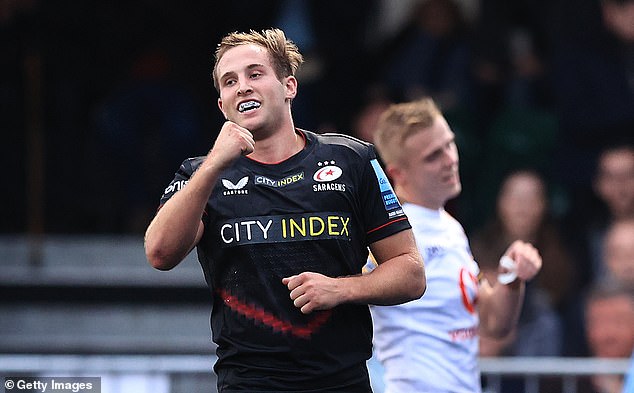 ‘There are two other niggles where we’re not sure if the players will be available to be selected. Marcus Smith and Freddie Steward have minor leg injuries, but we’re cautiously optimistic that they’ll be available for selection for the game against Tonga.’

When he was asked about Smith’s involvement in the build-up to the first England fixture of the season, Jones added: ‘He hasn’t done much this week – just a bit of ball-handling.

‘We’re being conservative with him but we’re cautiously optimistic he’ll be right to play. The last call we make is 48 hours before the game.

‘We’re not desperate, but we are keen for him to be involved in the game. It’s not frustrating, it’s part and parcel of preparing a team; players pick up small knocks, and he’ll recover well. If we don’t get to see him this week, we will get to see him next week.’ 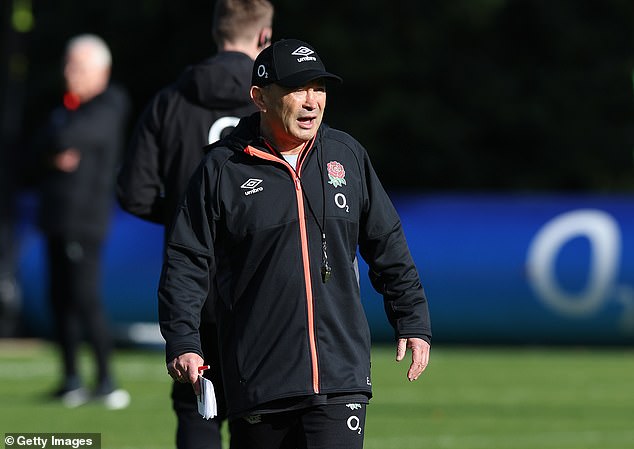 Jones indicated on Sunday evening that he wanted to assess Smith and Owen Farrell together in a new 10-12 alliance.

That is still a distinct possibility, but if the Quins prodigy is unable to play, Farrell will lead the team from fly-half, alongside a likely midfield pairing of Manu Tuilagi and Henry Slade.

Malins would have been a prime contender for a starting back-three place following his try-scoring exploits for Saracens in recent weeks, while uncapped Sale scrum-half Quirke was on course for a place in the match-day 23 for the first time. 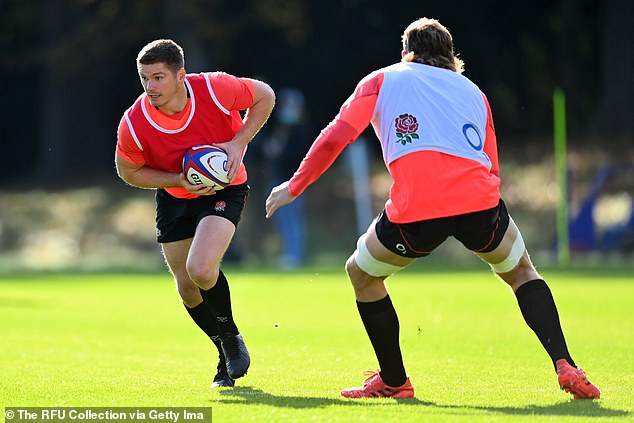 Instead, he has joined Harry Randall in being ruled out by injury, so Alex Mitchell of Northampton is now poised for a debut.

Lynagh was not initially included in the squad. The fact that he is not fit to feature against Tonga means a delay in him being ‘captured’ by England, which will be of interest to Australia – who he qualifies for as the son of Wallaby icon Michael Lynagh.

IND vs SA: The Advent Of India’s Bowling Has Dipped Because Of MS Dhoni’s Absence: Dinesh Karthik