Is There A Nigeria In Texas? 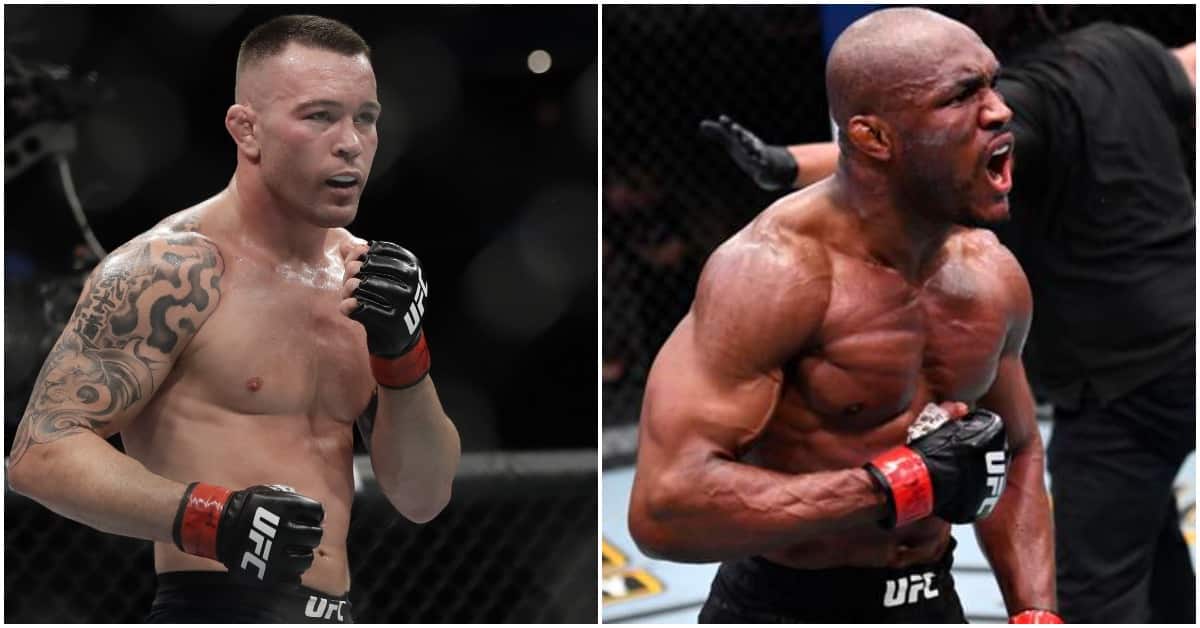 Colby Covington claims that Welterweight champion Kamaru Usman is not from Nigeria and has even accused the champion of being on steroids.

Covington has always been vocal about Usman’s Nigerian background and has said many times that Usman introduced himself as ‘Marty’. Thus birthing the nickname ‘Marty Fakenewsman’ by Colby Covington. Kamaru’s nickname came from and old coach that couldn’t pronounce his name correctly.

Covington was asked why he chooses to call him ‘Marty’ in an interview with ‘Yahoo! Sports’.

“Well, you know, Kevin, I’m not being derisive calling him ‘Marty’. He chose to put it on his college admissions ticket going to school in Nebraska because he was born in Dallas. He’s not even Nigerian. He’s never been in Nigeria – I mean, unless there’s a Nigeria in Texas, then, I guess you can call him Nigerian. Because, you know, I don’t know. Is there a Nigeria in Texas? But he put on his college admissions to be called Marty. So, I’m just calling him what he wants to be called. If you go look at all his tournament wrestling brackets in college, Marty Usman was his name.” (H/T Sportskeeda)

“So, we know his name is ‘Marty Juiceman’ now. He’s the CEO of EPO. And, you know, there’s a reason there’s a chemical imbalance. You can see the pimples all over his back, all over his face, you know. Dude, you’re a 36-year-old man. You think you’re gonna have a chemical imbalance in your age, like you’re going through puberty in your mid-30s? So, you know, I do think he s**ks, though. I think he’s a cheater. I would’ve finished him in that first fight if he didn’t get a fake timeout.”

Whether you love Covington or hate him, it is just a fact that he gave Usman the most trouble when defending his title. Many argue the fight could have been 3-1 before heading into the 5th round. Usman finished Covington in the 5th round of their first meeting. Covington has continually claimed that the stoppage came early and the fight should have gone on.

The two have a rematch this Saturday at UFC 268 where they headline the card at Madison Square Garden, in New York City.

Who do you think wins the rematch, Kamaru Usman or Colby Covington?