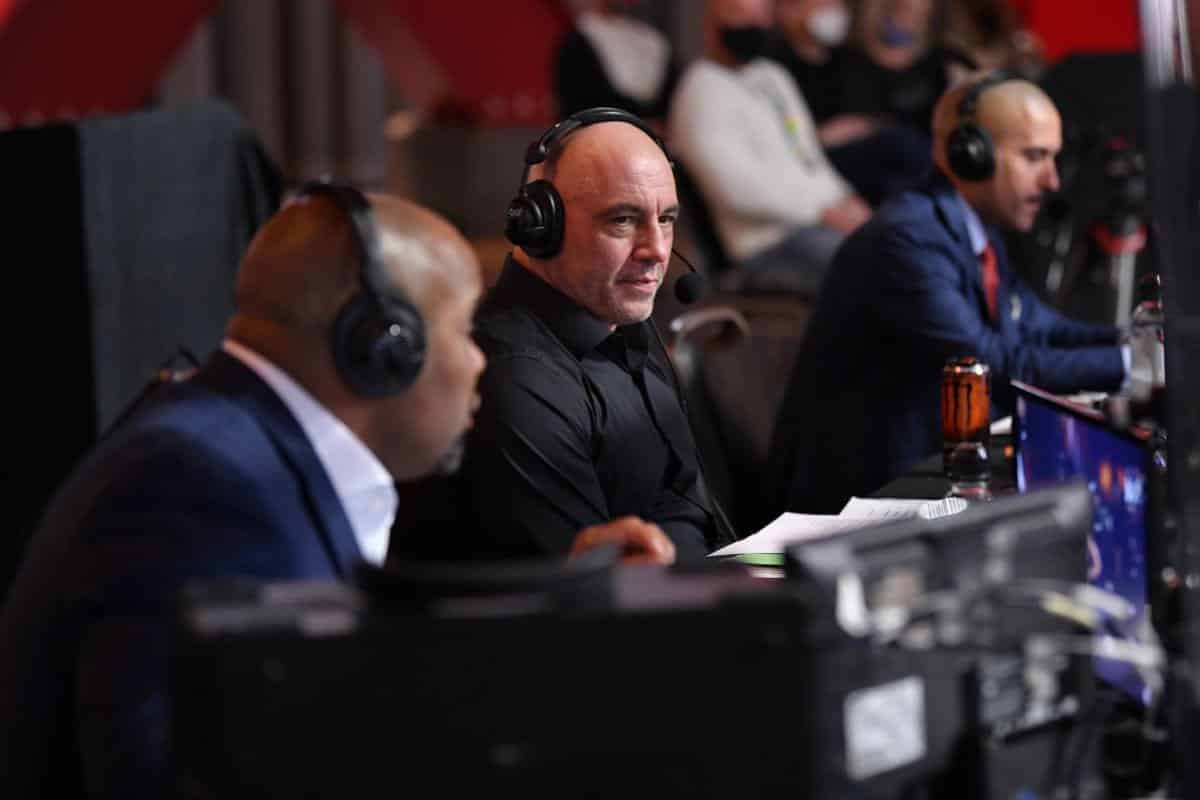 The UFC train continues rolling this weekend, with the mammoth UFC 268 PPV set to take place in Madison Square Garden, New York City, this weekend. As always, there will be some incredibly impressive figures Octagon-side calling the action as well.

MMA Junkie has revealed who will be on hand to handle various commentary and analysis duties for this fantastic card. Veteran broadcaster Michael Eaves is joined once more by legendary former UFC middleweight and light heavyweight title contender Chael Sonnen, as well as current light heavyweight contender Anthony “Lionheart” Smith.

Longtime widely respected UFC correspondent Megan Olivi will reliably be on hand to provide real-time updates, as well as pre and post-fight interviews with many of the fighters and figures backstage. Iconic octagon announcer Bruce Buffer also makes his welcome return following his unfortunate recent battle with COVID-19 that ruled him out of UFC 267 in Abu Dhabi.

By far the most exciting broadcast news comes from the guys at octagon-side, the color commentators. Jon Anik, as always, is on hand as the lead mic, supported by former light heavy/heavyweight champion of the world Daniel “DC” Cormier. The legendary Joe Rogan makes an appropriately epic return for such an epic card. This will not be one to miss.

Are you excited to see Joe Rogan back in the commentary booth at UFC 268?

REPORT: ‘Openness to relocation this summer.’ for James Harden