This is a rather handy illustration which shows why Dean Smith is in trouble; even with the £100m sale of Jack Grealish, the net spend of Villa since being promoted in 2019 is eyewatering. All figures are from transfermarkt and include all teams who have been in the Premier League in this period.

10) Wolves (£83.7m)
They are currently seventh after Monday night victory over Everton so we consider that a job well done and a club well run. After going slightly stale under Nuno Espirito Santo, they have had a quiet reboot under Bruno Lage. There has been Leicester-ish spending and Leicester-ish selling and that just might be the sign of a solid, established Premier League club with ambition.

9) Sheffield United (£94.37m)
Really, really not a good look to be on such a list after you have been relegated. Around £40m on Rhian Brewster and Oli McBurnie is eye-watering. And really, only Sander Berge is worth any real money at all in that squad.

8) Newcastle United (£94.85m)
Really, really not a good look to be on such a list and be in a relegation battle. It’s not that Newcastle have not spent money (they have actually spent more than Liverpool since 2019) but they have bought badly and sold even worse. The only player sold for any substantial sum since 2019 is Ayoze Perez.

7) Leeds United (£120.87m)
It’s not all been Marcelo Bielsa magic, you know. Leeds have spent significant money to establish themselves in the Premier League, only to find themselves in something of a pickle.

6) West Ham United (£130.82m)
Woah. That is surprising. And there we were thinking that David Moyes was performing miracles on a budget. Of course, that total does include the Manuel Pellegrini 2019 splurge and the numbers are not helped by the Hammers somehow only recouping half their money for Sebastien Haller (12 in 13 for Ajax this season). 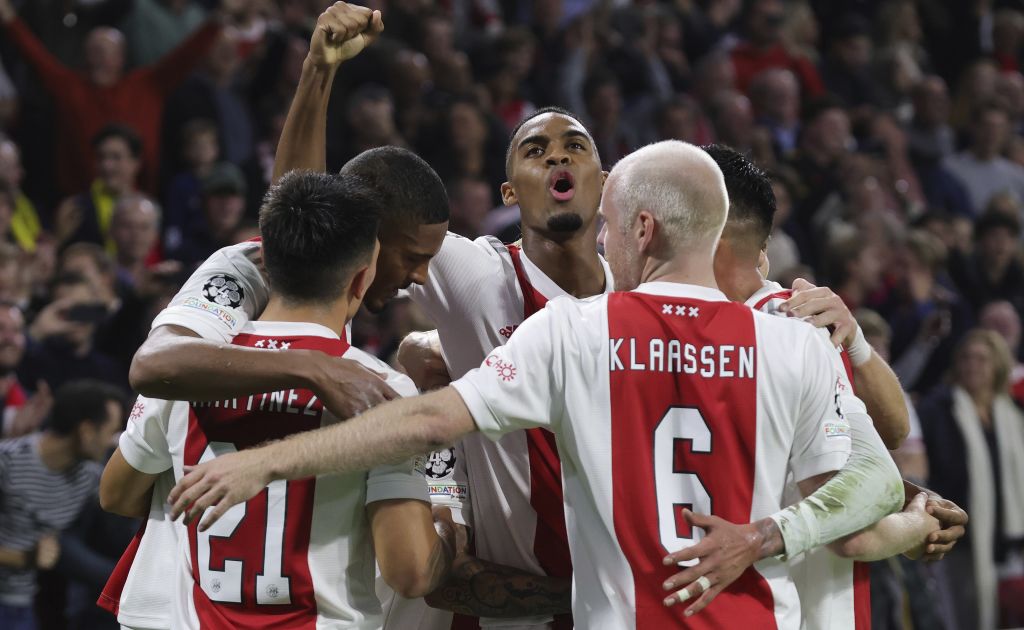 5) Tottenham Hotspur (£193.86m)
Tottenham fans cannot argue that money has not been spent since their Champions League final appearance of 2019. What they can argue is that a) it was too late and b) the money was largely spent on sh*te. Oh and that too many key players have left for nothing while other less-key players remain.

3) Manchester City (£249.63m)
They have spent over £400m since 2019 on new players but they have also recouped significant amounts of money on fringe players, with Angelino, Jack Harrison, Nicolas Otamendi, Danilo and Douglas Luiz all being sold for £10m-plus since 2019. They have also sold Leroy Sane, which was a rather less celebrated transaction.

2) Arsenal (£277.47m)
There really has been some extraordinary mismanagement from Arsenal, though things do seem to be finally looking up. Keep in mind that Arsenal had finished fifth in 2018/19 so that is a shedload of money to eventually, maybe, possibly stand still.

1) Manchester United (£295.04m)
And that figure would be an awful lot higher were it not for the sale of Romelu Lukaku, whose purchase came before 2019. Not only have United spent a lot – more than any other Premier League club – but they have never quite got the hang of selling at the right time, with Daniel James the only notable exception.