The surprise package of the season in the Premier League as we head into the latest international break has undoubtedly been David Moyes’ West Ham.

Victory over Liverpool (Jurgen Klopp’s first defeat in 25 games) saw them move to within three points of early leaders Chelsea, and level on points with current champions Manchester City.

Only one word for it…

In other competitions, too, the Irons are excelling. They have beaten both Manchester United and Manchester City in consecutive Carabao Cup rounds, and now find themselves drawn against Tottenham in the next round, who they have already beaten once this season.

The Hammers also sit atop their Europa League group after four games, having won three and drawn one, meaning that they have qualified for the knockout rounds of the competition for the first time in their history (since the tournament has been rebranded).

However, the games will begin to come thick and fast for the Hammers, with the potential of a further 7 Europa League games (assuming that they win their group), up to 4 more Carabao Cup games, as well as the remainder of the League season and any FA cup ties that they may make it through.

With a relatively threadbare squad in places, and already overly reliant on one or two players, 101 picked out three players that West Ham should take a look at this January.

While West Ham’s win over Liverpool was brilliant, it was somewhat marred by a cruciate injury to centre-back Angelo Ogbonna. The Italian had appeared in all 11 of the Hammers’ Premier League games so far this season, forming a formidable partnership with summer signing Kurt Zouma.

We can confirm that Angelo Ogbonna sustained an anterior cruciate ligament injury during Sunday’s match against Liverpool.

We’re all with you on your road to recovery, @OgbonnaOfficial ⚒

However, he will seemingly be out for a long time, leaving only Craig Dawson and Issa Diop as recognised alternatives. This may force Moyes and the Hammers into the market in January.

One option could be to raid the very club that they just beat. While Virgil Van Dijk and Joel Matip may be out of their reach (for now!), Nat Phillips would not be.

No, he would not be a glamourous addition, or even necessarily start every game. But he would provide a Premier League experienced defender who is dominant in the air, and who could rotate with the previous two mentioned, all for a minimal fee.

Yet to make a start for Jurgen Klopp this season, Phillips is behind Van Dijk, Matip, Joe Gomez and new signing Ibrahim Konate in the pecking order, suggesting he may not be in line for one any time soon either.

Could a loan move suit both sides?

The most pressing need even before injuries is to find a suitable backup for Michail Antonio. Although they are unlikely to find anyone quite as able as the Jamaican forward, they can certainly provide him with some much-needed rest in the back end of the season should they find a good foil in January.

Michail Antonio in the Premier League this season:

Directly involved in a goal every 99 minutes on average. ⚒ pic.twitter.com/YhqkjMX2hz

And, in a month that looks to be hectic with several clubs needing to do business, but also one that is notoriously difficult to do business in, West Ham may have just been given a get out of jail free card.

This comes with the news that Daniel Kretinsky has bought a 27% stake in the London club, with the view to a full takeover eventually.

Kretinsky is already the owner of Czech club Sparta Prague, and while West Ham have so far opted to do business with Slavia Prague, bringing in Thomas Soucek and Vladimir Coufal, attentions could turn across the capital.

One man who fits the bill is Adam Hlozek, a 19-year-old Czech forward who has provided 11 goals from 13 appearances in the domestic campaign so far. And, as per notorious insider EXWHU employee, with the takeover, “there is a strong chance” that Hlozek could be the man that the club move for come the winter window.

West Ham tried in vain to bring back Jesse Lingard in the summer after his tremendous loan spell in east London, but the midfielder decided to try and fight for his place at Manchester United instead.

🥴 Both moved to Manchester United over the summer and are now out of the England squad… pic.twitter.com/yGVWeZ4hX5

So far, he has started just once for the Red Devils, and has been used a lot as a substitute in the dying stages, which to his credit he has dealt with well. However, his lack of game time has now seen him dropped from the England squad, with Gareth Southgate saying:

“They [Lingard and Jadon Sancho] just aren’t playing a lot of football compared to the other players in their positions.”

“If you’re playing regularly for your club, you have got a much better chance of us assessing your level compared to the rest of the group”.

Just last month, Lingard outlined just how important his England career was to him, saying:

“Playing for England is massive for me”, before continuing:

“I’m so honoured to be back in the squad again after the journey I’ve been on. To bag those two goals against Andorra during the last break … honestly, I was just buzzing!

But I want more.”

For a man who will be 30 midway through the next World Cup, it is approaching last-chance saloon.

All of this means that a move away from Old Trafford has to be a likelihood come January. For Lingard, a return to West Ham would give him a ready-made platform to show Southgate what he can do, while West Ham will get a player desperate to make the England squads going forwards.

While the Hammers spent big on Nikola Vlasic in the summer. bringing Lingard back on loan, or even permanently given he would likely be on the cheap thanks to having just 6 months left on his current deal, would take some of the pressure off of the underperforming creator, and both would surely push each other for a spot in the first team.

Would these additions help West Ham continue their brilliant start to the campaign? 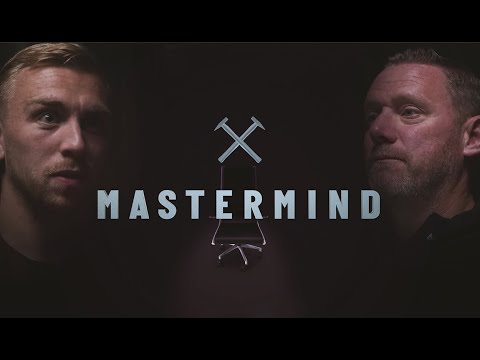 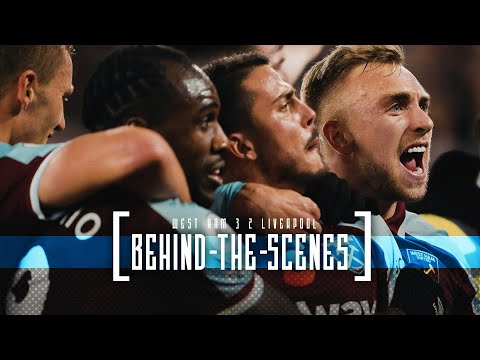 From the Archives: Overtime and Split Gates Divide Owners