Australia want the British & Irish Lions to play a Pacific Island nation during their 2025 tour – to beef up the mid-week schedule.

After the blow-out results on the South African trip, there is a desire to include Fiji, Samoa or Tonga in the fixture list in four years time.

‘We are very open to that,’ said Rugby Australia chairman Hamish McLennan. 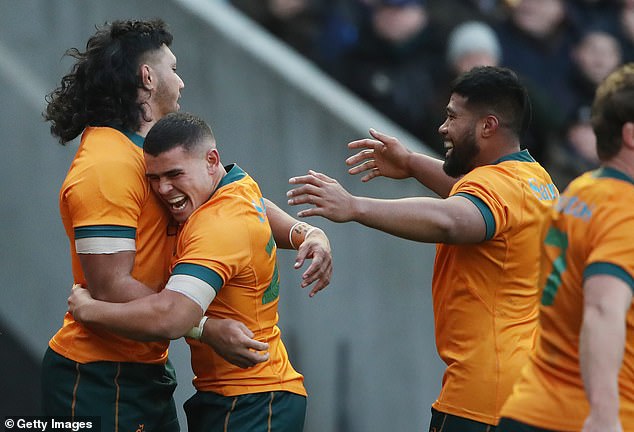 ‘I think that is part of the broader conversation we will have with World Rugby to say “there are tent pole events coming to Australia we can use to promote the game on the islands”.’

The Australians are bidding for the 2027 World Cup, with a decision due in May, and think they would be better hosts than rivals USA.

‘In the US rugby is a relatively immature sport. You saw the score for the US team against the All Blacks (104-14). I think they need time to invest in their team and build their stocks up.’ 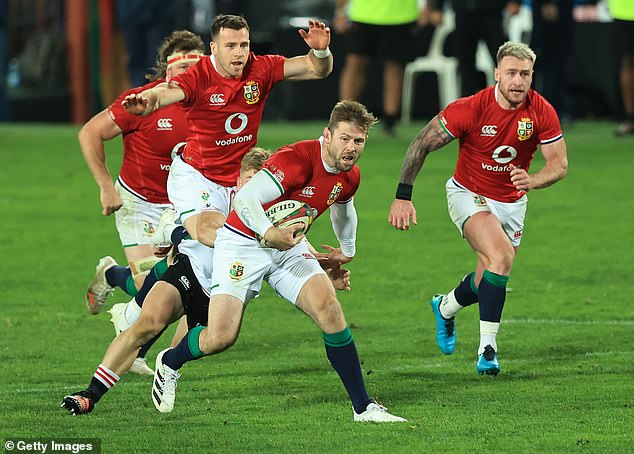