Spanish giant Barcelona is hoping for course correction under new boss Xavi after the iconic Blaugrana midfielder returned to the club to replace outgoing former manager Ronald Koeman, but could tackle the January market in an unanticipated fashion after the club have been linked with interest in Chelsea’s German international forward Timo Werner.

With Sergio Agüero out for three months due to heart concerns and scheduled to embark on a considerable road to recovery and an injury to Martin Braithwaite on top of it, Barça is lacking true center forward options due to the injured pair in conjunction with the abject failure of the loan signing of Luuk De Jong this summer from Sevilla.

Werner has once again been linked with a Chelsea exit. https://t.co/9efJgWOIzk

According to Football.London, Werner is just one of three possible transfer solutions that Xavi and the Barcelona board could look to in order to arrest their concerns in the number nine role.

Manchester United’s Edinson Cavani and Manchester City’s Raheem Sterling are the other two candidates that have been mooted, but Werner could offer a balanced piece of business given his age (25) while looking for a new lease on life after his failure to adapt to life at Chelsea after his high profile move to the club from Bundesliga upstarts RB Leipzig two summers ago.

Once talked about as one of the most effective and highly-coveted forwards in Europe during a brilliant spell in Saxony with RB Leipzig, Timo Werner is but a shadow of his former self ever since he arrived in west London.

Though his poor utilization under Frank Lampard did a great deal of damage to his ability to settle to life at his new club last season, the German international has failed to take his second chance at the club under Thomas Tuchel after the former Paris Saint-Germain and Borussia Dortmund boss took the reigns from Lampard last December.

To date, Werner has bagged just 14-goals in 62-appearances across all competitions for the Blues; a paltry sum compared to the 95-goals in 159-appearances he registered for Die Roten Bullen during a four-year spell that saw him end on a high in the 2019-20 season with 28-goals in the Bundesliga.

But given his age, Werner could still rekindle his goal-scoring prowess if given the chance to once again be first-choice at a club; something that now escapes him at Chelsea given the arrival of Romelu Lukaku.

Whether or not Barcelona intend to make a serious play for Timo Werner is unknown, but the fact that he has been linked to a clu of their stature could still bode well for him moving forward. 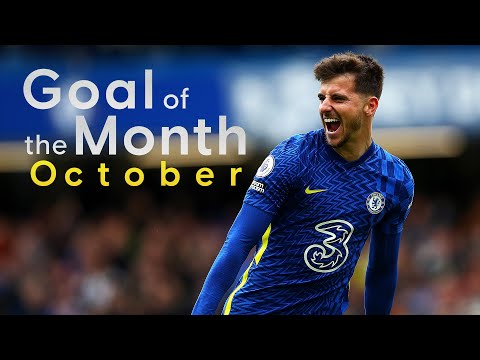 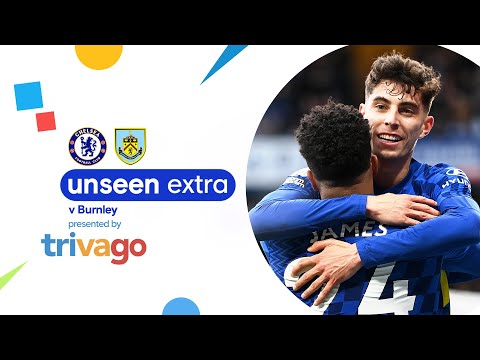 The Blues Remain Top Of The Table Going In To The International Break! | Unseen Extra