The Lions have decided their international v Japan this summer was not a Test match, meaning Owen Farrell will play his 100th Test this Saturday versus Australia.

The game, played at Murrayfield, kicked off the South Africa tour on home soil on June 26 – but it has taken until November for the Lions board to decide on the match’s status.

Finally, they have said that going forward only games against host unions will be given Test status, a controversial decision as the board did award Test status to their 2005 game in Cardiff against Argentina. 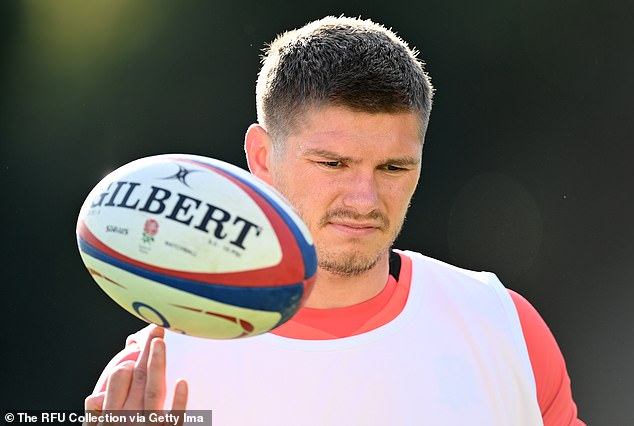 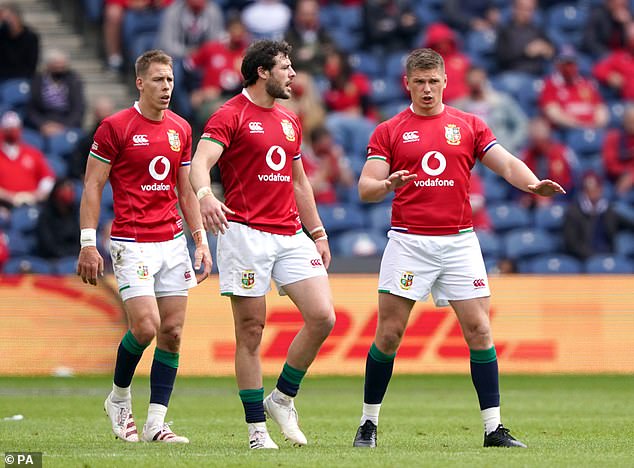 It means Farrell will play his 100th international (94th England Test) this Saturday against Australia at Twickenham.

A Lions statement read: ‘The British & Irish Lions Board can confirm The Vodafone Lions 1888 Cup, this year’s pre-Tour Lions v Japan home match at BT Murrayfield on 26 June 2021, is not a Lions Test match.

‘The Lions v Japan match, which took place before the 2021 Tour to South Africa has been classed as an international fixture.

‘The fixture has been recorded on the appearance record of every player who was involved in the game and every new Lion who played in this match has been capped and awarded a Lions number. 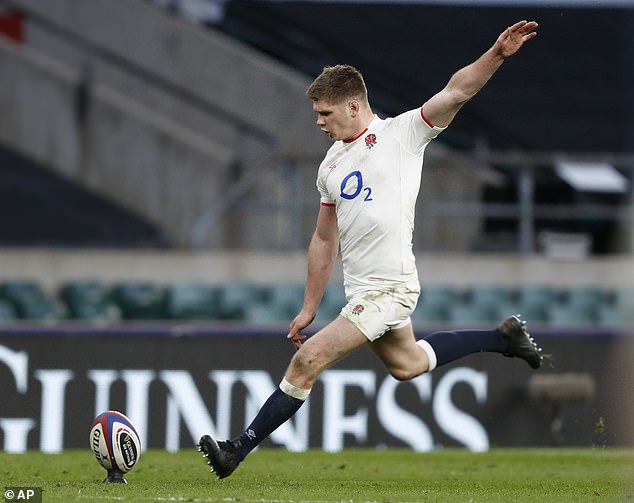 ‘To clarify, the criteria going forwards will be that Lions Test status will only be awarded to those matches played against the host Union’s national representative side (except in exceptional circumstances, to be determined by the Board at the appropriate time).’

Farrell comes back into the England side this Saturday at Twickenham after missing last week’s win against Tonga following a false-positive Covid test.

He will play at inside centre for his 100th cap, with Marcus Smith starting at fly-half for Eddie Jones’ men.