Portugal is knee-deep in their final preparations for their upcoming World Cup qualifier against the Republic of Ireland tomorrow at the Aviva Stadium in Dublin but will have to look for a three-point haul on their travels without the services of midfield ace Bernardo Silva.

Os Navegadores boss Fernando Santos confirmed in his pre-match press conference earlier today that Silva was suffering from “muscle issues” and would not partake in the crucial away fixture as Santos’ men look to hunt-down group leaders Serbia who clash with Qatar in a friendly tomorrow night before the two come to grips in Lisbon on Sunday.

Portugal midfielder Bernardo Silva will miss Thursday's World Cup qualifier against the Republic of Ireland due to "muscle issues". 🇵🇹

In quotes provided by SkySports, Santos did say that Silva is expected to recover for the encounter with Serbia and alleviated any concerns for Manchester City that the key midfielder may be unavailable for their next Premier League outing against Everton at the Etihad;

“I don’t count on him. He has muscle complaints. I don’t think he has the conditions to go to this game. We think he will be okay for Serbia. He arrived tired, complaining, he has many games on him, and couldn’t go to training, but he’s recovering well and we hope and we believe he’ll be able to play here with Serbia.

Already thought of as one of the most integral pieces under Pep Guardiola at Manchester City, Bernardo Silva is having another fantastic season under the Spanish headmaster as City look to track down table-topping Chelsea.

Silva was his usual influential self in all phases of play in the Manchester derby this past weekend when City dispatched Manchester United 2-0 at Old Trafford, and this season has been another reminder that the form he showed during the 2018-19 season that led Guardiola to dub him the “best player in England” was hardly a fluke.

In a clash with Ireland that Portugal needs at least a point in if they are to steal top spot off Serbia before their penultimate clash in the Portuguese capital, the absence of Silva could be a real talking point if Santos’ men fail to pick up at least a draw.

This article was edited by
Ben Browning. 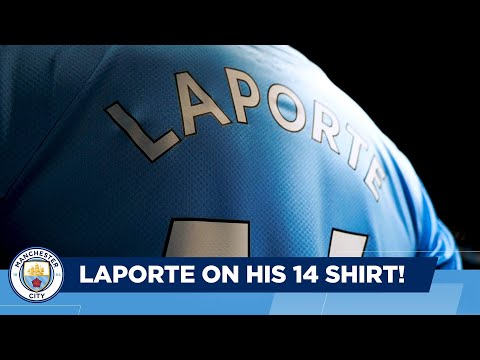 We hear from our defender on how he got his shirt, what playing with… 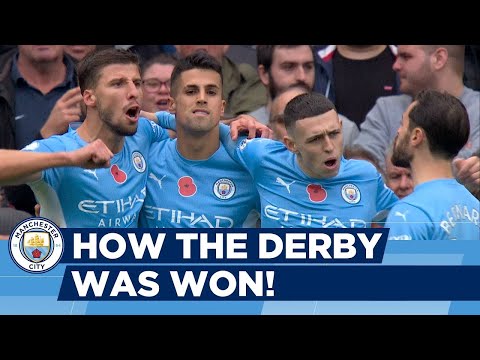 OUR MAN CITY CAMERAS ON DERBY WIN! | Man United 0-2 City | How the Derby was Won!

Go behind the scenes to find out “how the derby was won!” SUBSCRIBE! http://www.youtube.com/subscription_center?add_user=mancity…