Chelsea have been handed a late boost on the personnel front, ahead of the club’s fast-approaching showdown with Manchester United.

Thomas Tuchel’s men are of course set to return to action in a little under 48 hours’ time.

In the marquee fixture of the Premier League weekend, the Blues will welcome in-limbo Manchester United to Stamford Bridge, for a Sunday evening kick-off.

Chelsea, as things stand, sit pretty atop the English top-flight, having fallen to just a solitary defeat all season, whilst boasting a remarkable +26 goal difference.

And such efforts have begun to translate to matters on the continent, too, with Tuchel and co. having secured one of the results of the Champions League campaign thus far on Tuesday night, in a 4-0 drubbing of Italian giants Juventus.

In turn, it is safe to say that Chelsea are viewed as overwhelming favourites to carry their stellar post-international break form beyond the weekend, courtesy of a dominant victory over Man United.

And, as alluded to above, on Friday night, the Pensioners’ hopes of precisely that have been boosted ever further, by a positive piece of news on the personnel front.

Kai Havertz was of course forced to sit out his side’s hammering of Juventus during the week, after picking up a hamstring injury in Chelsea’s prior win over Leicester City.

In turn, the German’s participation on Sunday had since been viewed as altogether up in the air.

But, as confirmed by a host of reliable sources on Friday evening, any such concerns have now been put to bed, with Havertz ‘fit and available for selection’ versus Manchester United:

Kai Havertz is fit and available for selection for #CFC on Sunday vs Man Utd. 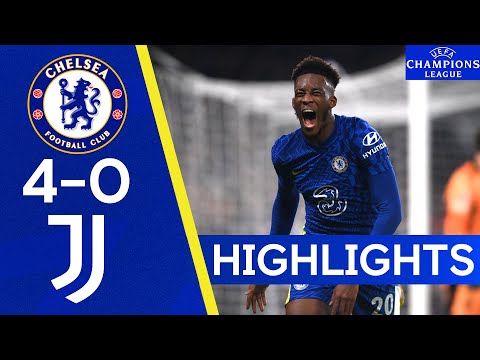 Chelsea 4-0 Juventus | Blues Storm Into Round of 16! | Champions League Highlights 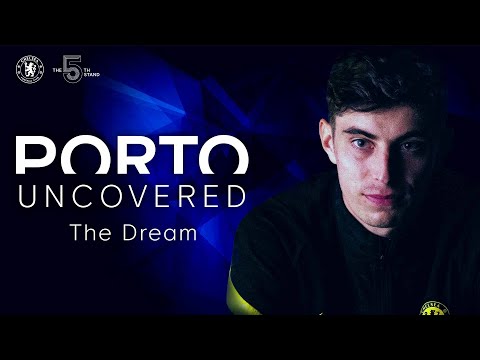